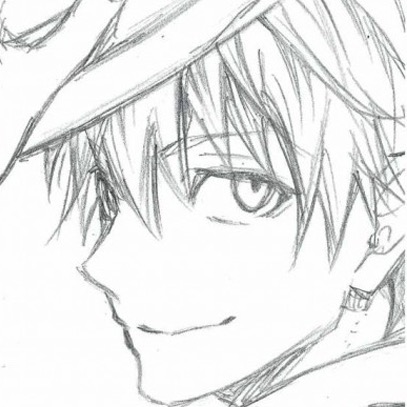 The publisher is kicking things off this month with the release of the manga’s early chapters, with the goal of building up to a simulpub schedule.

And for the Jun Mochizuki lovers, we will simulpub the very first chapter of her brand new series, Memoir of Vanitas, later this month!