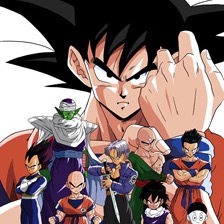 
Anyone who has ever dreamed of being a voice actor for anime over at FUNimation now has the rare opportunity to give it a shot. FUNimation recently kicked off an

with all FUNimation Streaming Service Subscribers eligible to enter between now and December 13, 2015. One lucky winner will find themselves behind the mic for a voice acting recording session.

The grand prize includes a trip for 2 to FUNimation’s headquarters in Dallas, TX, where the winner will get a tour of the offices and production studios and a gift bag of merchandise. To top it all off, they’ll be treated to a voice recording session with one of FUNimation’s audio directors.