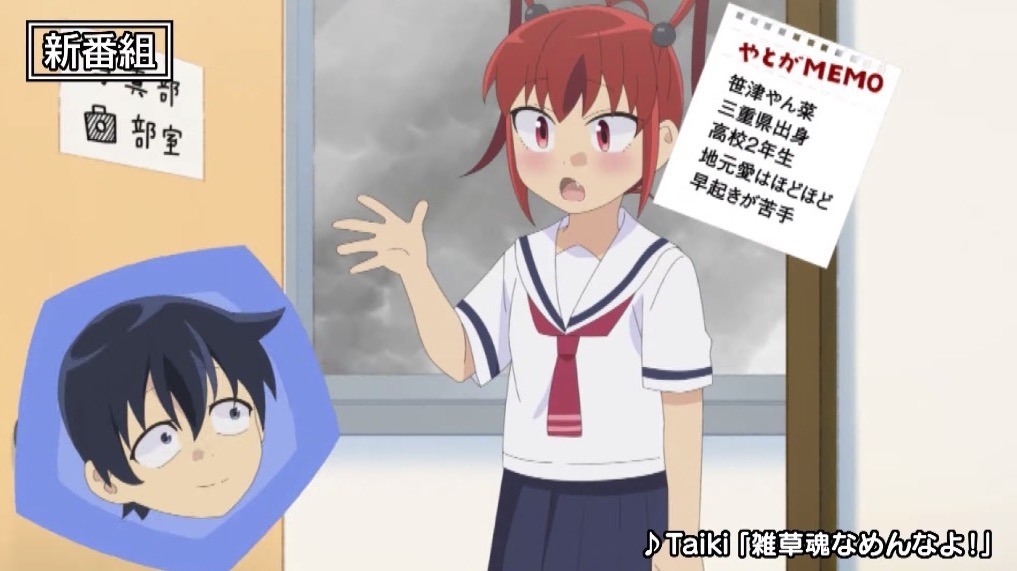 The short-form anime adaptation of Masaki Andou’s Yatogame-chan Kansatsu Nikki manga is set to return to TV in Japan in January, and a new promo is here to tease the third season. Prepare yourself for the anime’s continuing adventures in the quick trailer below.

Hisayoshi Hirasawa directs the anime at production house Saetta, and the new season of Yatogame-chan Kansatsu Nikki kicks off in Japan on January 10.

Crunchyroll streamed the fist two seasons of the series and describes it like so: