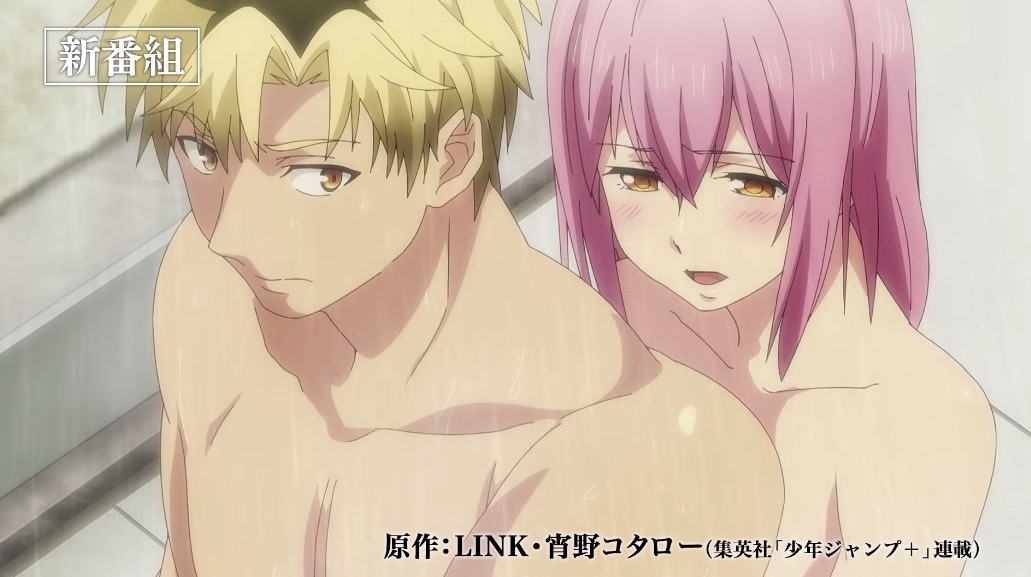 A new 15-second commercial was released to share the news. 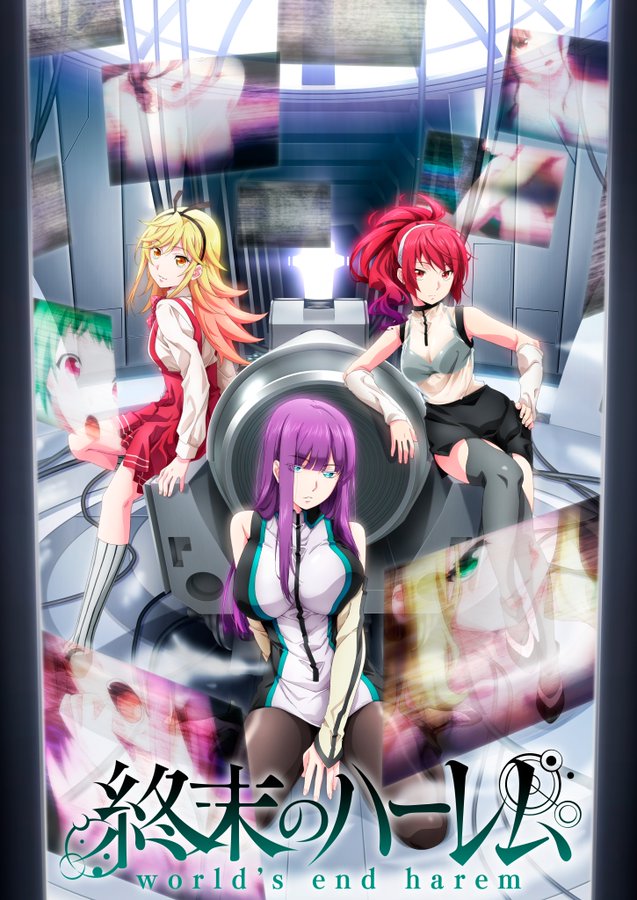 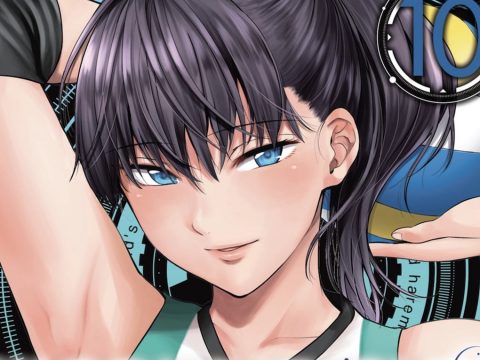 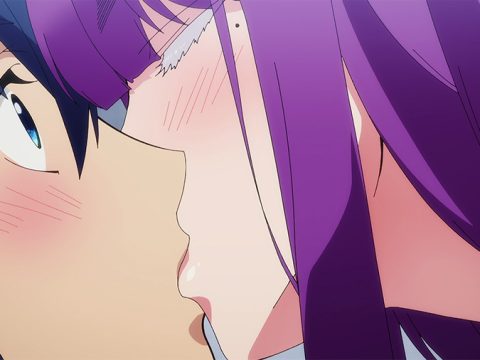 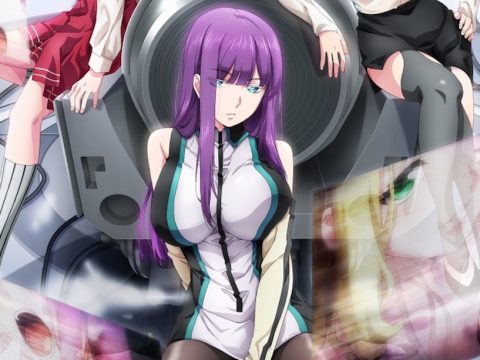 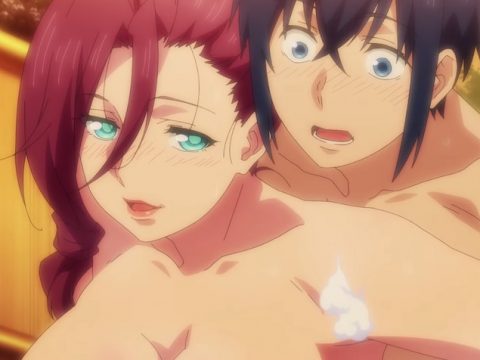