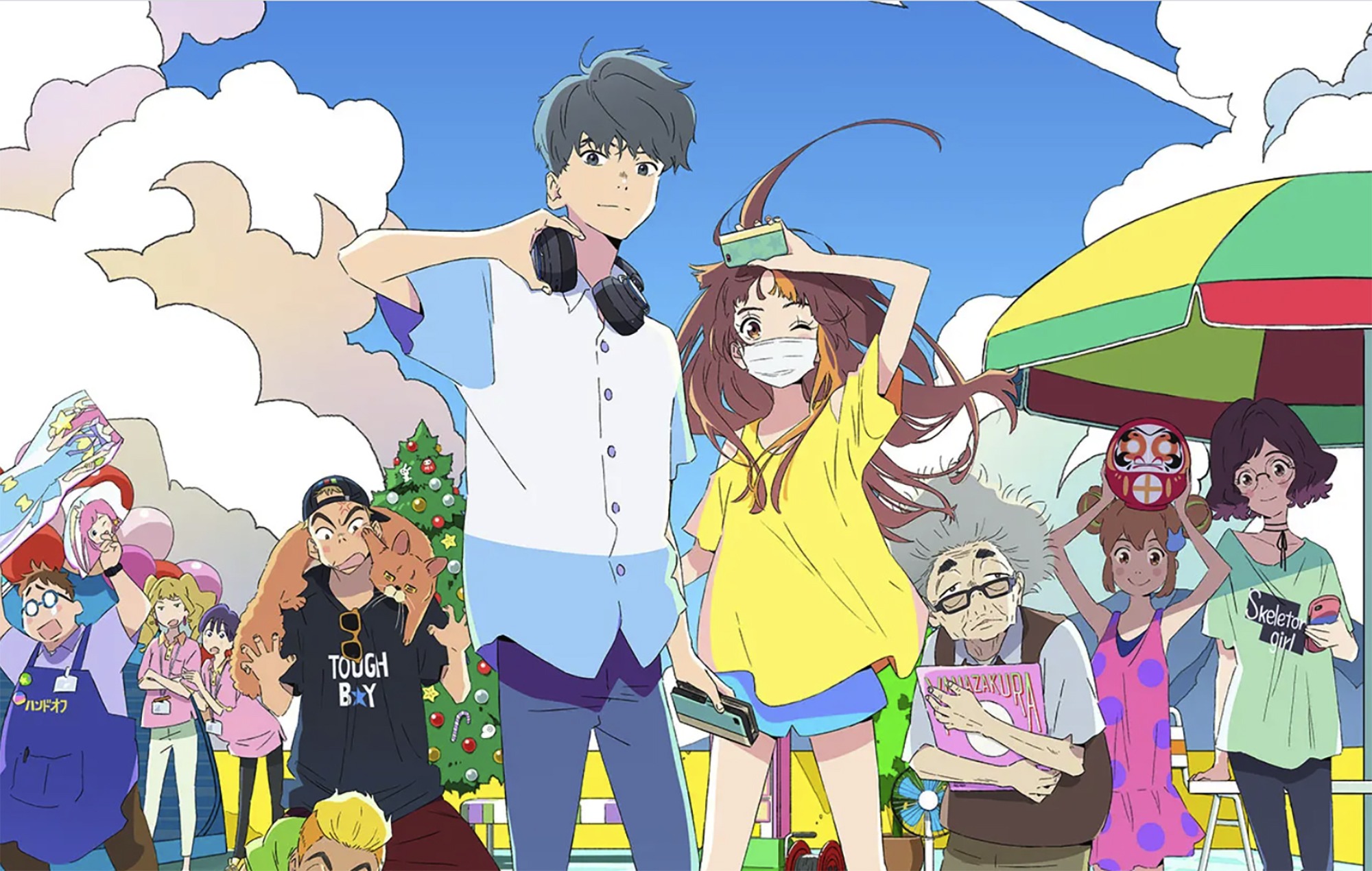 The anime movie Words Bubble Up Like Soda Pop (a.k.a. Cider no Yō ni Kotoba ga Wakiagaru in Japanese) will hit theaters in Japan on July 22. But even if you don’t live in Japan, you won’t have to wait any longer, because it will become watchable on Netflix then too. Ahead of the premiere, a new trailer for the movie has been released.

In the trailer, you can hear the insert song “Yamazakura” being performed by Taeko Onuki. The movie is about a boy named Cherry, who writes haiku, and a girl named Smile, who hides her smile behind a mask. It’s directed by Kyohei Ishiguro of Your Lie in April. 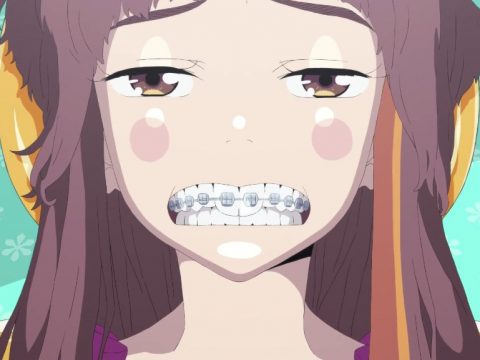