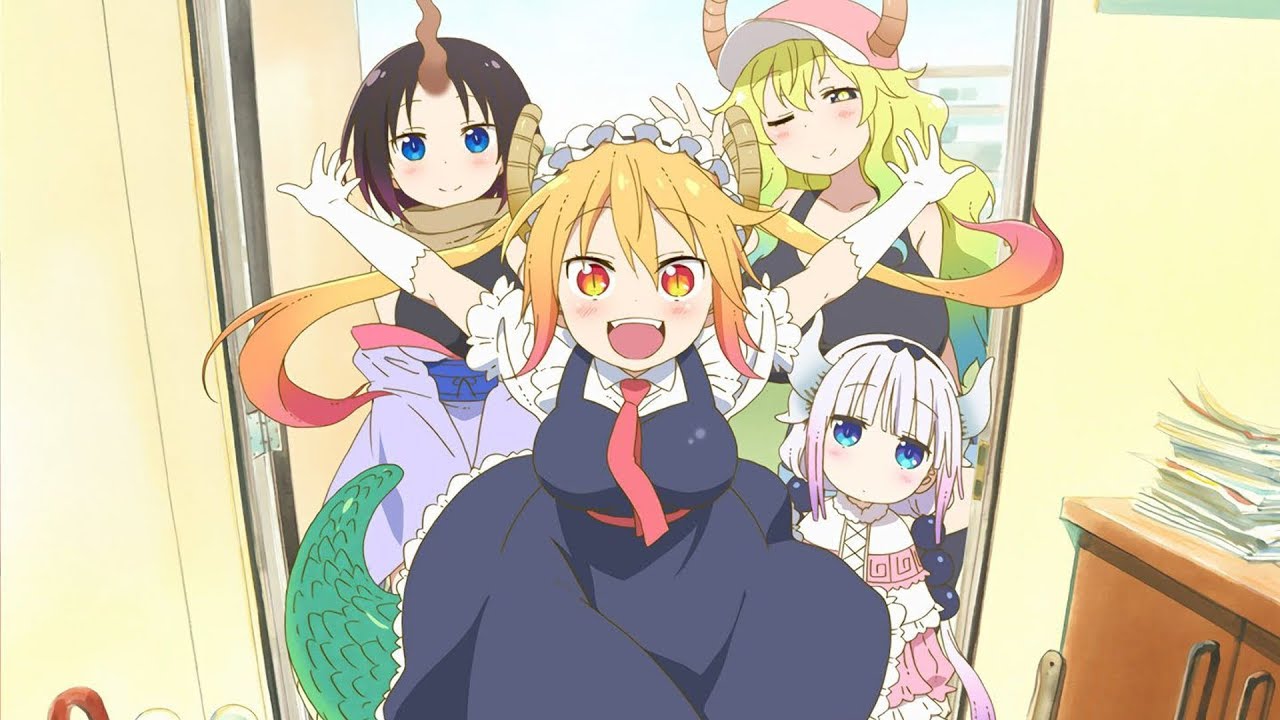 Women in Animation bestowed this particular award to KyoAni for “commitment to inclusivity by creating a gender-balanced workplace.”

Here’s what Women in Animation vice president, Jinko Gotoh—who works as a producer at Netflix—said about the award: “It is our honor to award this important award to Kyoto Animation. As a Japanese producer myself, I’m particularly proud of the way Kyoto Animation shares WIA’s inclusive principle of hiring female artists, as well as their commitment to training artists. They have also displayed tremendous courage in the face of terrible tragedy.”

The WIA Diversity Awards were launched four years ago to recognize entities and people in animation that have made an impact in boosting diverse voices. Other honorees this year include Laurence Ralph (The Torture Letters) and Maria Trenor (Where Were You?).