What Miyazaki Said About Making a Spirited Away Stage Play 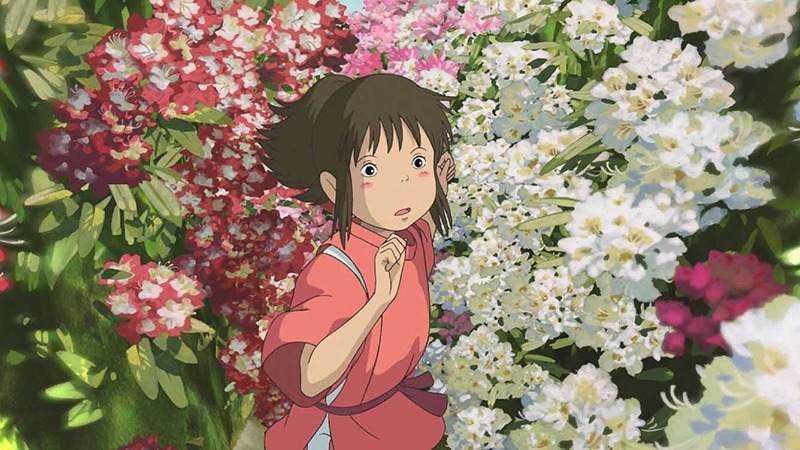 The other day we got a sneak peek of the upcoming Spirited Away stage play, in the form of two posters showing actresses Kanna Hashimoto and Mone Kamishiraishi in costume. The two actresses will switch on and off for the play. A lot of fanfare came with these reveals, including a press event.

Hayao Miyazaki, the writer and director of Spirited Away, was not at the event, as he generally doesn’t go for that sort of thing. In his place was Studio Ghibli co-founder and producer, Toshio Suzuki. And Suzuki shared an endearing story of what Miyazaki said about the stage play.

“[When the proposal to make a Spirited Away play was brought up], Miyazaki simply said ‘Sure,’” Suzuki said. Then, according to Suzuki, Miyazaki went on, “I’ve already let go of [Spirited Away]. It was created with the support of so many people, so it doesn’t belong to me. It belongs to everyone.”

Suzuki additionally talked a bit about John Caird, the Honorary Associate Director of the Royal Shakespeare Company, who is writing and directing the play. “He [Caird] and Miyazaki really hit it off,” Suzuki informed the press. And they’re happy with the other people working on the play. “I believe the cast and crew, without question, will be creating a wonderful play for us.”

GKIDS gave this description of the Spirited Away movie: