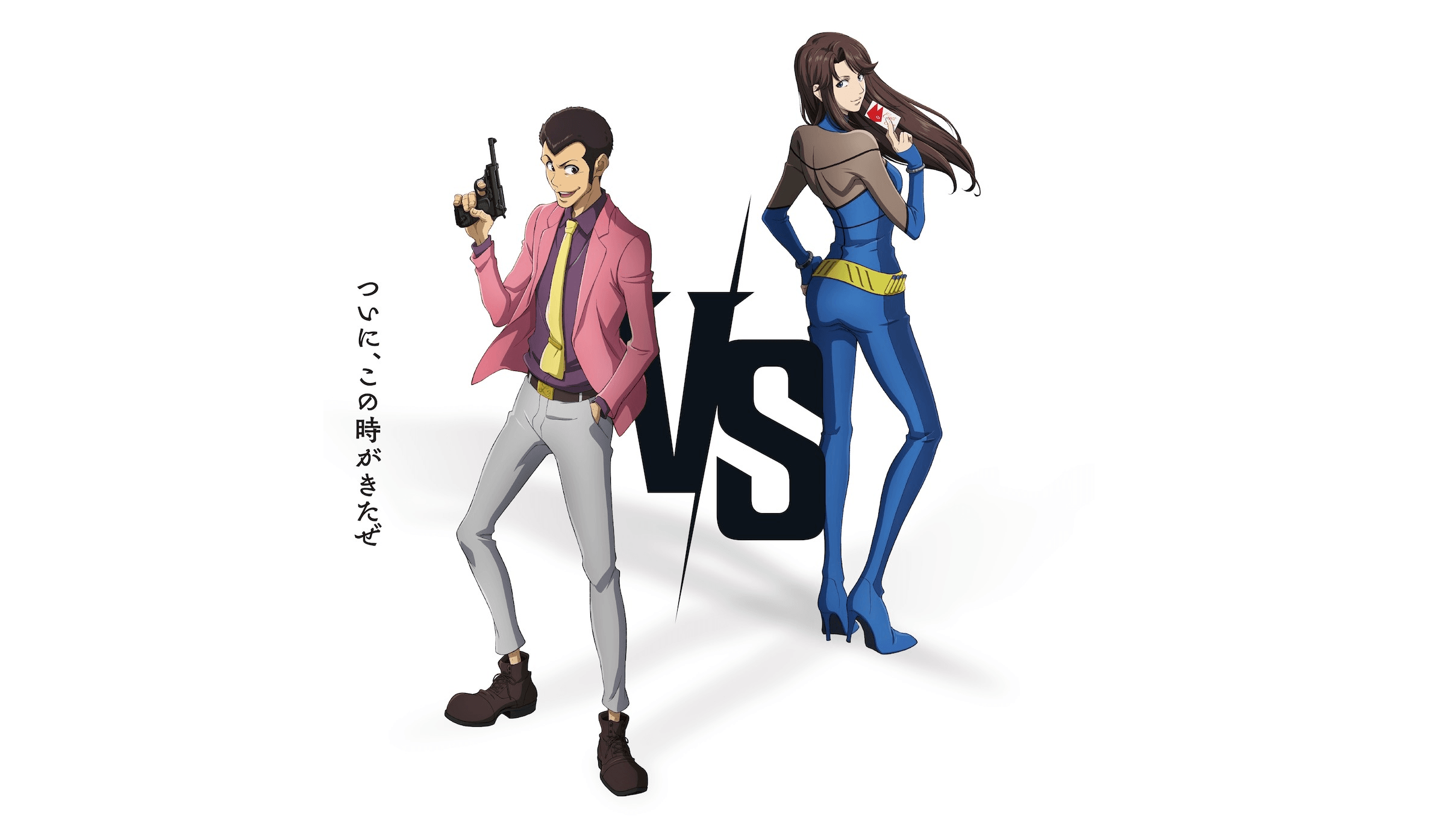 Fans of vintage anime and manga likely already know all about Cat’s Eye. But if the upcoming crossover with Lupin the Third is your first time hearing about them, don’t worry: we’re here to get you caught up!

Read on to get the lowdown on Tsukasa Hojo’s classic series. We’ll even show you where to watch it! 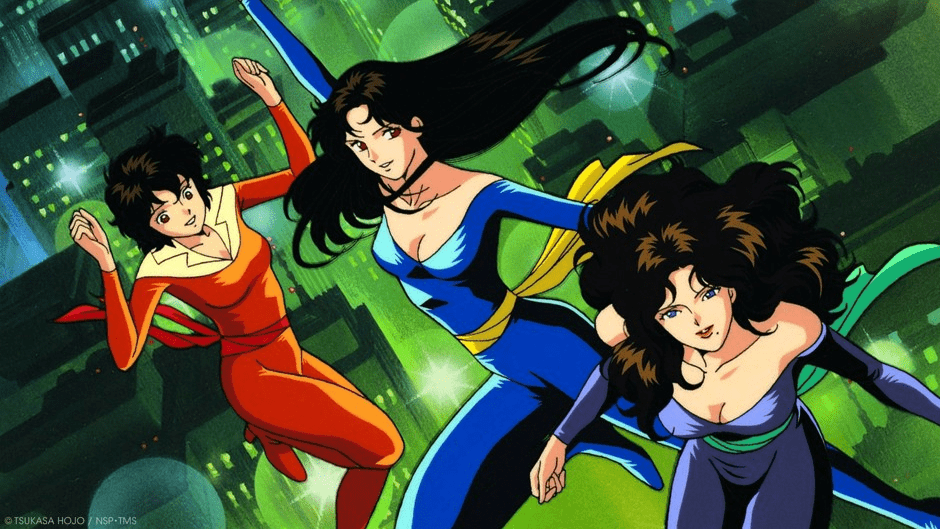 Starting in 1981 in Weekly Shonen Jump, Cat’s Eye told the story of the Kisugi sisters. By day, Hitomi runs Tokyo’s Cat’s Eye café with big sister Rui and little sister Ai. But the trio are secretly notorious art thieves, leaving calling cards whenever they set their sights on a piece.

In actuality, the Kisugis have very specific marks. The three are collecting works belonging to their missing father’s art collection. Hitomi is also engaged to Toshio, a police officer investigating their case. As the series progresses, the girls will meet other thieves and learn more about their family. 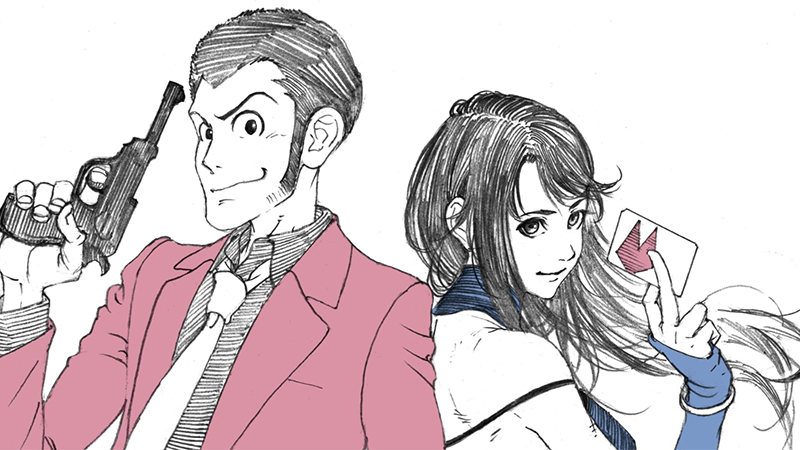 The fact that Cat’s Eye and Lupin the Third haven’t crossed over before now is, frankly, a little surprising. The two series are a perfect fit, considering both pull from classic gentleman thief tropes. From calling cards to surprisingly noble motives, Lupin and Hitomi are on the same page. Hojo is also a Lupin fan, and has pitched his own hypothetical “Lupin the Fourth” recently.

The creators seem to be all in on making this work, too. Lupin is decked out in his pink jacket for the ONA—his attire of choice for Part 3, whose run overlapped with both the manga and anime of Cat’s Eye. Sharp-eyed fans have noticed another link recently, too. The Kisugis once met a character who called herself “Lupin’s Bride.” Voiced by Eiko Masuyama (then the voice of Fujiko Mine), she wore Lupin’s 1980s pink jacket and a purple button-down shirt. Maybe that’s why he’s swapped his teal shirt for a purple one here… 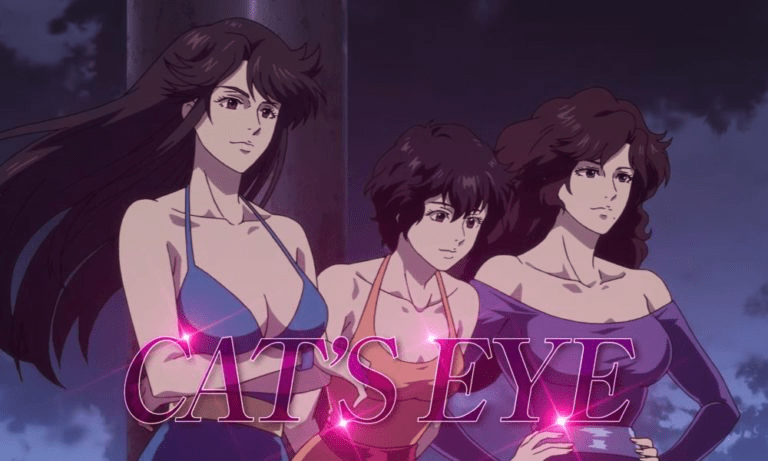 If you want to catch up to Cat’s Eye before the crossover—or if you’re just interested in giving it a go—all you need is an Amazon Prime subscription! Subscribers can watch not only the original anime, but also City Hunter: Shinjuku Private Eyes. The sisters make an extended cameo, and even recruit Kaori into their ranks with her own cat burglar jumpsuit.

While you’re at it, have a look at Lupin the Third vs. Detective Conan. The legendary thief has teamed up with the pint-sized sleuth more than once, showing he’s no stranger to anime crossovers.

In the mood for more classics? Here are three vintage anime you can watch right now. 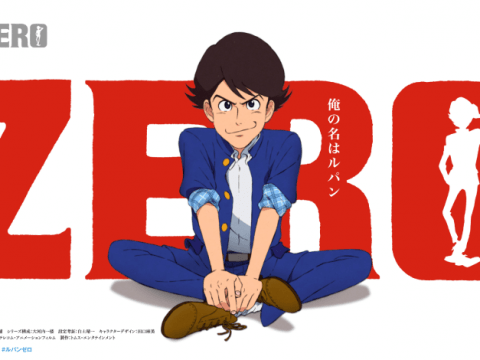 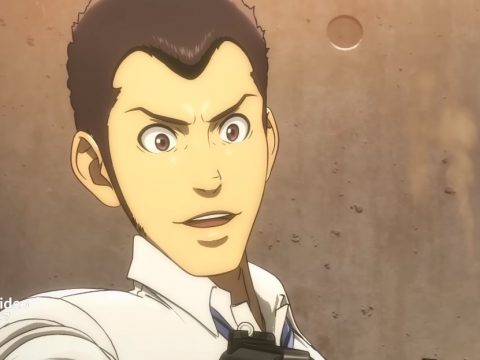