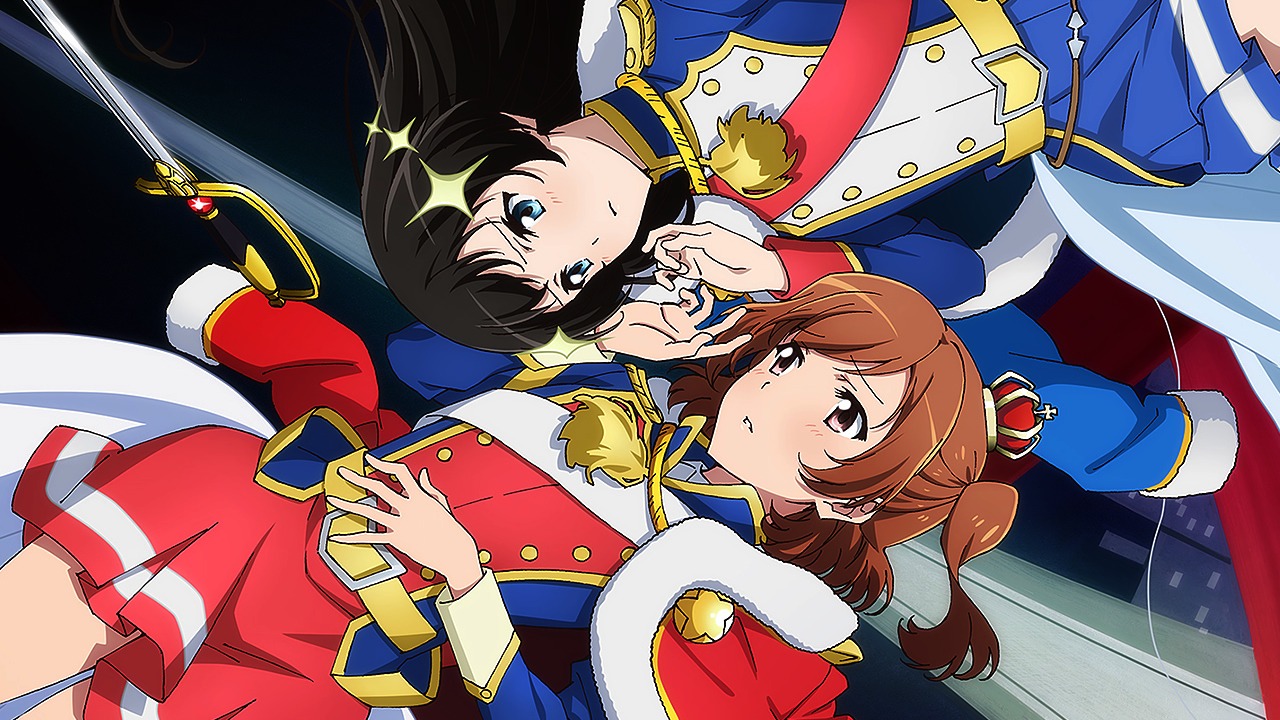 The new Shojo☆Kageki Revue Starlight movie is scheduled to come out in Japan on June 4, after its initial May release was rescheduled due to COVID-19. Ahead of this the first four minutes of the film was released on YouTube. It does not contain English subtitles.

Sentai released the anime series in the franchise, and gave this description for the story:

“After receiving a mysterious invitation to audition for a coveted spot with, Starlight, a popular musical revue troupe, star-struck contestants begin honing their talents and competing against each other for a chance of a lifetime. Among the hopefuls are childhood friends, Karen and Hikari, who once promised each other that they would take the stage together. With each contender working tirelessly hard to win, it’s the girls’ passionate dedication to their lifelong dream that’ll truly transform their performances as the curtains rise.”