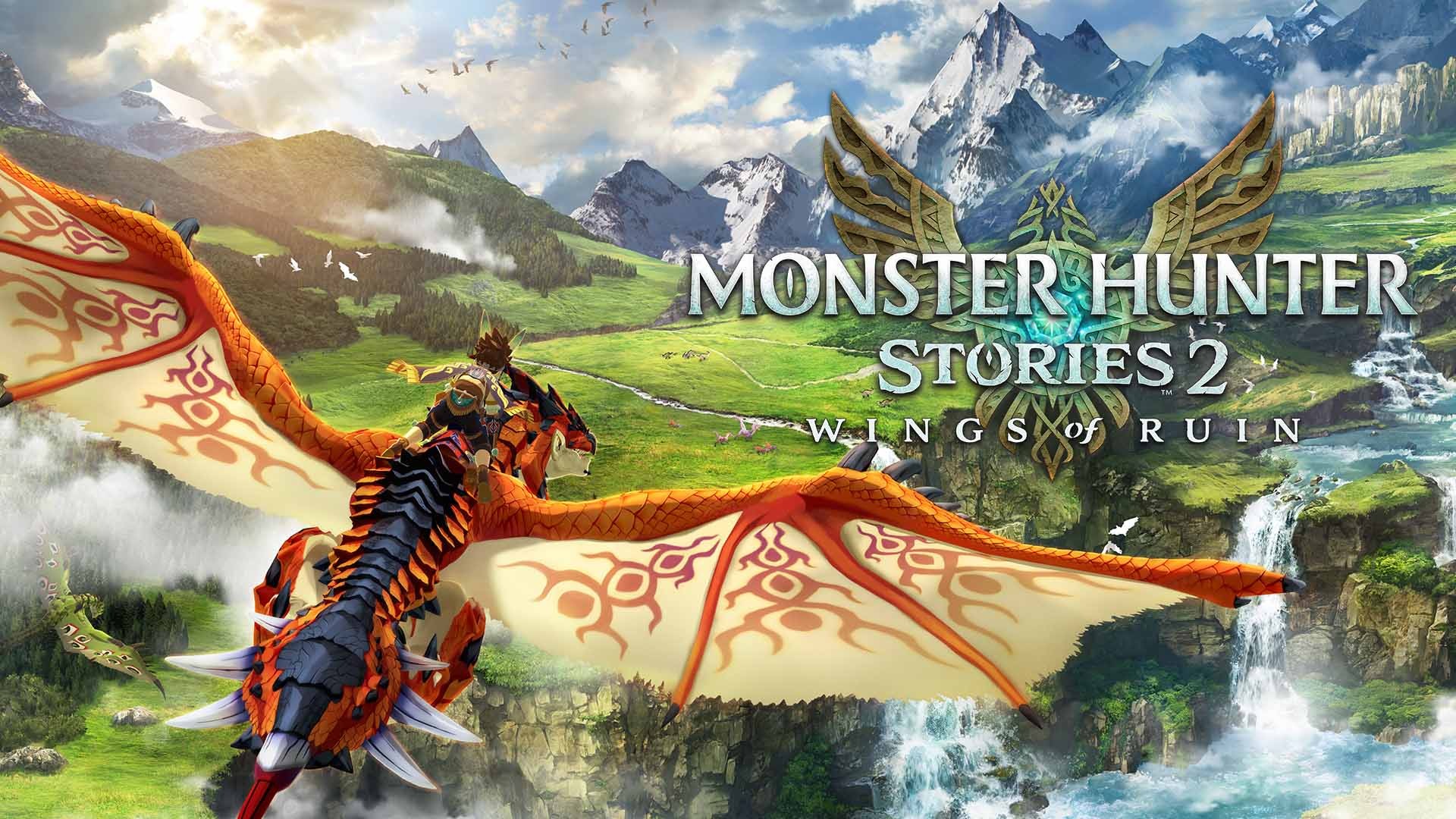 Story trailers for the game Monster Hunter Stories 2: Wings of Ruin have been released in English and Japanese.

Here is the English trailer.

Here is the Japanese trailer.

“It’s the night of a festival held once every few years,” the narrator begins. “Beams of red light illuminate the sky and Rathalos everywhere begin to vanish. What could this all mean? Hoping to follow in the footsteps of your grandfather, Red, you begin your journey as a rider. You meet Ena, a Wyverian girl who once knew Red. It’s almost as if Guardian Ratha has orchestrated your fateful meeting in the sacred grounds. First, you’re entrusted with Red’s Kinship Stone. And then, an egg from Guardian Ratha. ‘Rathalos will guide you.’”