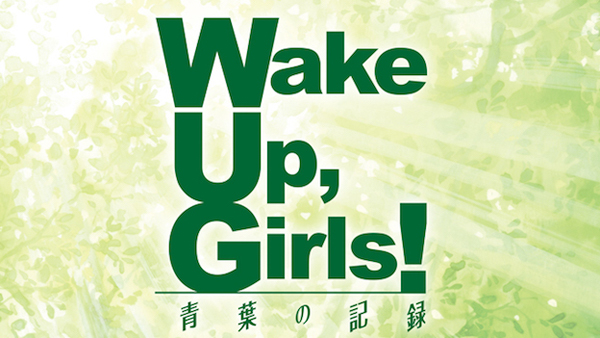 Wake Up, Girls!, the anime series about a Tohoku-based production company that forms an idol group, is becoming a stage play that’ll open in January 2017.

Okay, anime-based plays are pretty common these days, but here’s the thing: the play will star the voice actors from the original series.

The play is subtitled Aoba no Kiroku (“Record of Green Leaves”) and will star all seven of the original main cast members: 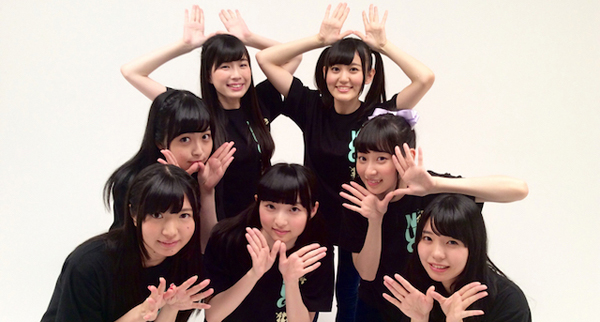 As well as sharing the original cast, anime series writer Toko Machida and composer MONACA will also participate in the play, which, rather than rehash of the original series, will tell a new story.

It is not clear, however, whether Wake Up, Girls! creator and director Yutaka Yamamoto will be involved. Yamamoto announced earlier this year that he was going on indefinite hiatus from directing to recuperate from poor health.

But for fans of Wake Up, Girls!, this is exciting news, and clearly more than your average anime-based play.