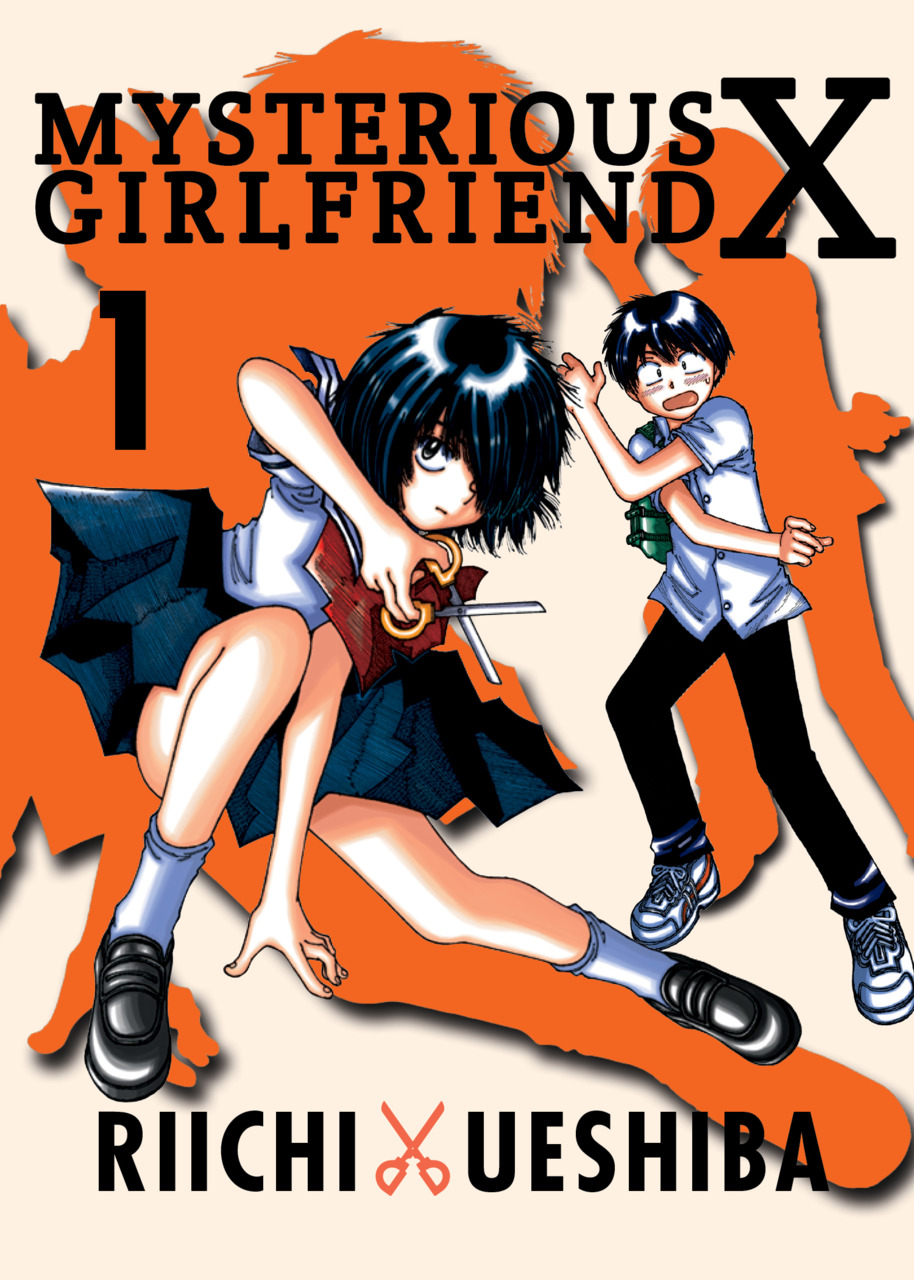 Mysterious Girlfriend X is an inexplicably endearing comic. Despite it having debuted in 2006, Riichi Ueshiba’s characters have a nostalgic air to them, and while the series is technically proficient, there’s a warm, unrefined quality to it that reinforces its ’90s aesthetic. It’s also a comic about a boy, Akira Tsubaki, who gets addicted to his girlfriend’s drool, but that’s just one of the many odd aspects of the series’ titular enigma, Mikoto Urabe.

Once Tsubaki and Urabe form a bond through her drool, their relationship embarks on a nebulous journey. Most of Mysterious Girlfriend X documents their growth together, but every single aspect of it is inscrutable to Tsubaki. Urabe goes about normal life in such an alien way that there’s always a dozen questions bubbling under the surface. Either that or this is just the distorted lens through which we all attempt to understand the opposite sex.

That’s one of the hooks of the series and its nearly note-for-note anime adaptation. Just when things start to seem somewhat average Urabe busts out superhuman scissor-wielding skills, or does something else that will have readers eyeballing small details like the Roswell poster hanging in her bedroom. Mysterious Girlfriend X is mostly subtle and kind of sweet, even when it creeps toward lewdness, and manages to have an addictive quality that can only be attributed to that damn drool.

Vertical has been releasing the manga in omnibus form, collecting two volumes in each double-dose collection. These are a fantastic way to consume the saga of Tsubaki and Urabe, which as of right now continues to be a mesmerizing play on the confusing, awkward way that love and sex blossom throughout the seemingly never-ending field of adolescence. 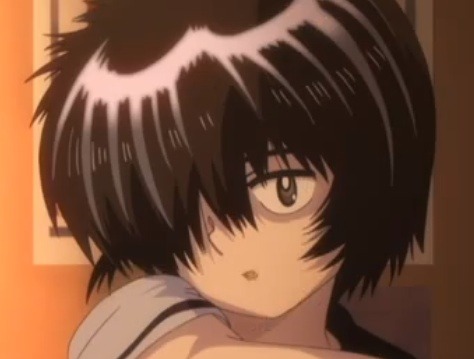