Voice Actor Marriage Is a Deal-Breaker for Some Fans 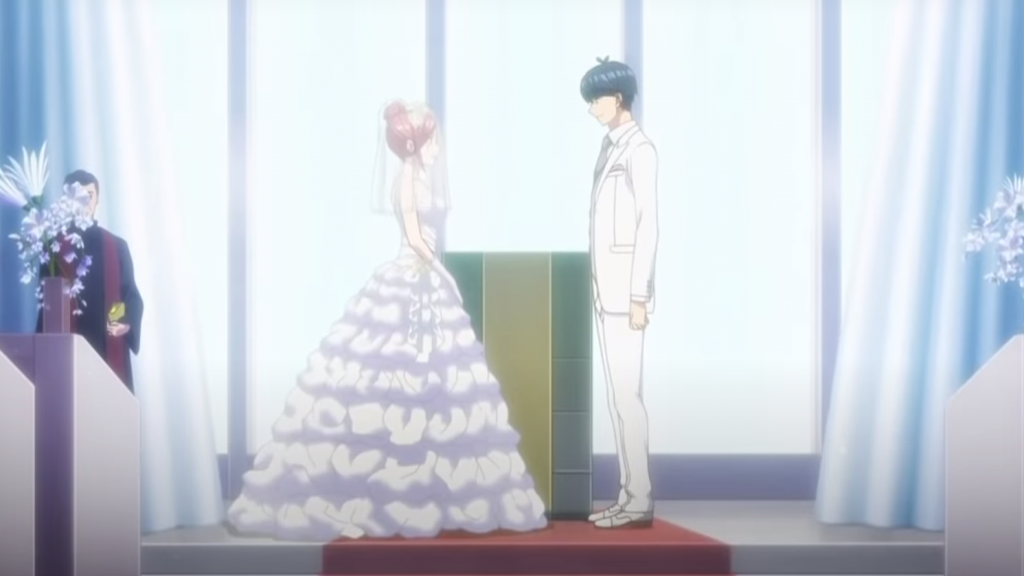 Recently, voice actors Kana Hanazawa and Kensho Ono announced their marriage. Fans and peers alike were thrilled at the news, and Quintessential Quintuplets creator Negi Haruba even drew a picture of Ichika (Hanazawa’s character in the anime adaptation) in a wedding dress in celebration. Just two days prior, fellow voice actors Nana Mizuki and Kenjiro Tsuda announced that they were also married. A time of happiness all around… though not in the eyes of some fans.

A handful of otaku have expressed disappointment at voice actors — especially prolific ones — getting married. One in particular had their view outlined on Nico Nico News. They explained that while newer anime fans regard voice actors as “half-idols,” older fans associate them more with their repertoire of characters. Thus, to them, it feels like their favorite characters are the ones getting married. 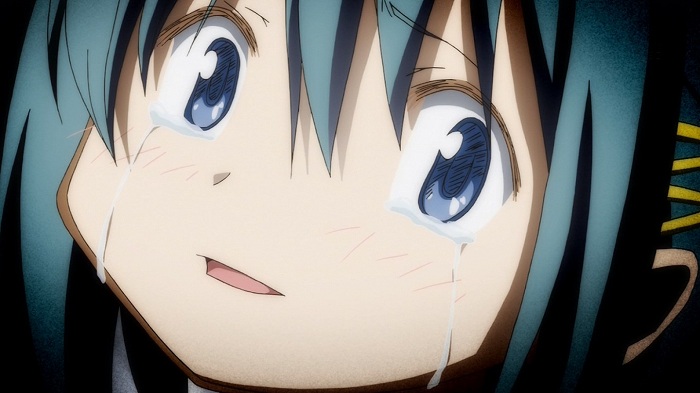 The unnamed fan went on to explain that, if you happen to own a lot of merchandise featuring a character voiced by a married voice actor, you begin to feel like you’re surrounded not by your favorite characters, but by married people. They cite voice actors who voice younger characters (such as Ayana Taketatsu) as especially rough to hear about — but add that they would be totally okay with Yukari Tamura finding someone. (Tamura, incidentally, is notably single and has stated before that she has no interest in marriage.)

Sadly, this mentality isn’t exactly new. Voice actresses and idols getting married, or even dating, has a history of making them “less appealing” among a certain subsection of fans. The concept of “damaged goods” has reared its head before, implying that actresses and female characters are only worthwhile to these fans as long as they appear to be available. This is supplemented by many fans’ unfortunate inability to separate actors from characters — a tendency that sometimes also shows up in the U.S. voice acting scene.

View all posts by Kara Dennison
A Certain Scientific Railgun T Anime Teases Dream Ranker Arc
So I’m a Spider, So What? Creators Discuss How It All Started