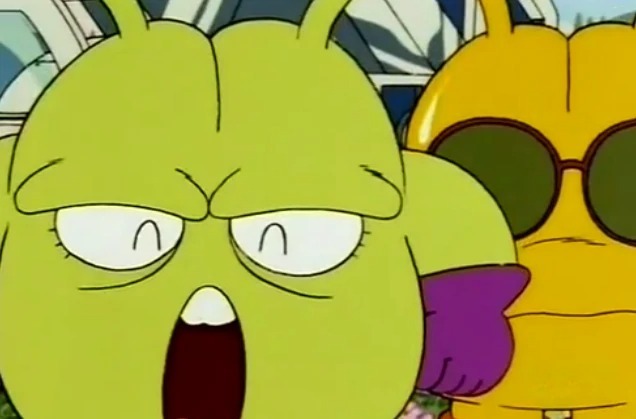 Another longtime voice actor in the anime industry is no long with us, this time with the passing of Hiroshi Ohtake. As announced through talent management agency 81 Produce, Ohtake passed away due to acute heart failure on August 1 at the age of 90. 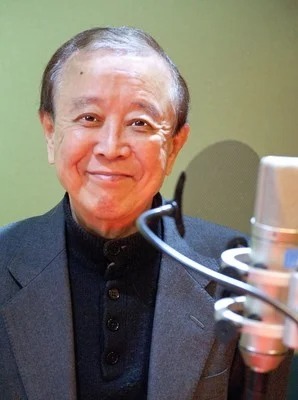 Ohtake’s family held a private funeral on Monday, and our thoughts go out to them along with his friends and colleagues.