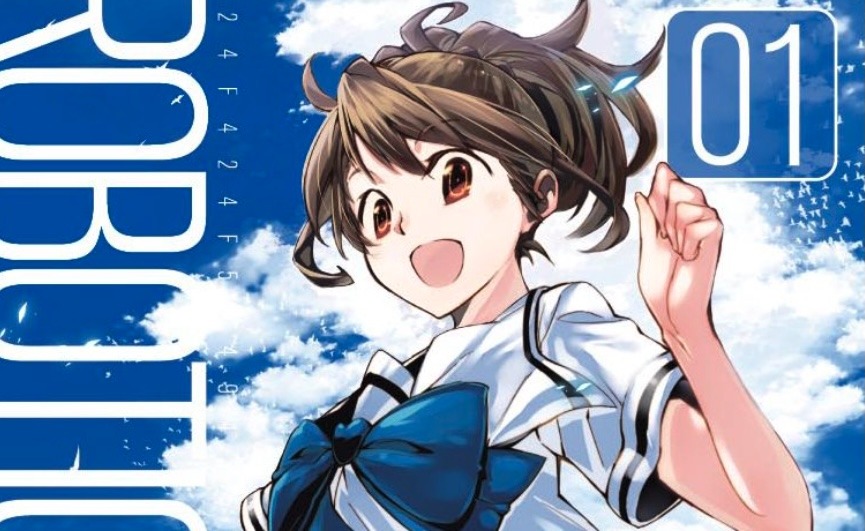 Udon Entertainment recently announced a handful of new licenses, including the Robotics;Notes manga by 5pb. and Keiji Asakawa. The adaptation of the third entry in the Science Adventure series is on the way in the form of three 2-in-1 volumes starting in 2023, and that’s not all Udon has up its sleeve.

Udon also plans to release author Ryo Mizuno and manga creator Atsushi Suzumi’s three-volume Record of Lodoss War: The Crown of the Covenant manga, with a release penciled in for sometime in 2023. 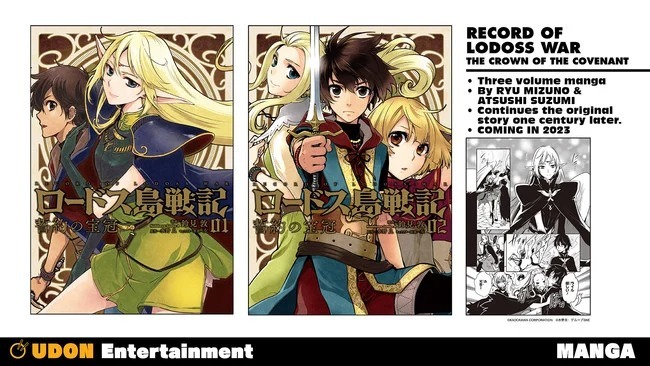 Manga enthusiasts can also look forward to Giga Town: Manpu Zufu, a book explaining various pictoral expressions in manga by In This Corner of the World author Fumiyo Kouno. That one is due out in Spring 2023. 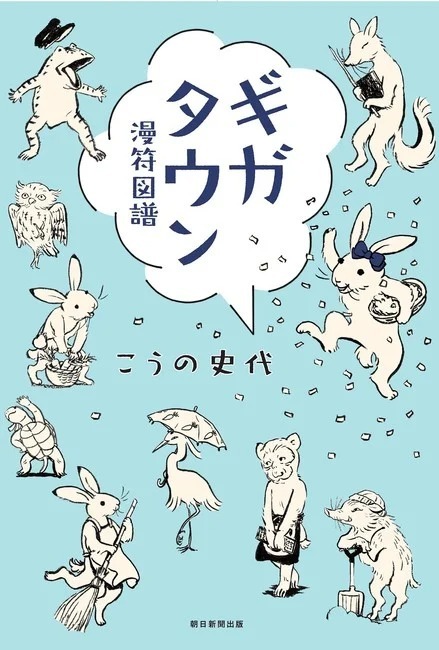