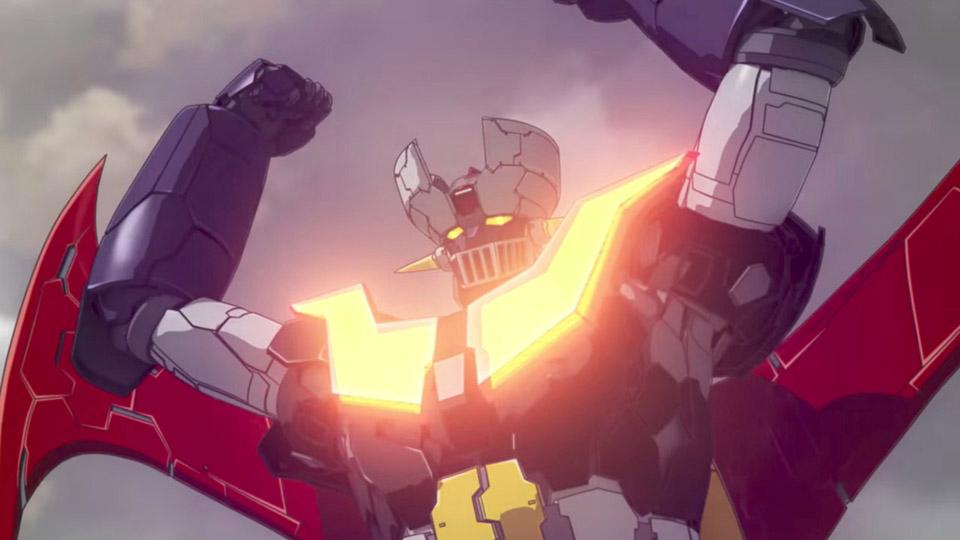 This weekend’s Anime NYC brought with it a fair share of announcements from various distributors, and one of the big acquisitions from Viz Media was none other than the Mazinger Z: Infinity anime film. Toei Animation’s feature, which is directed by Junji Shimizu, will be coming to North America in 2018.