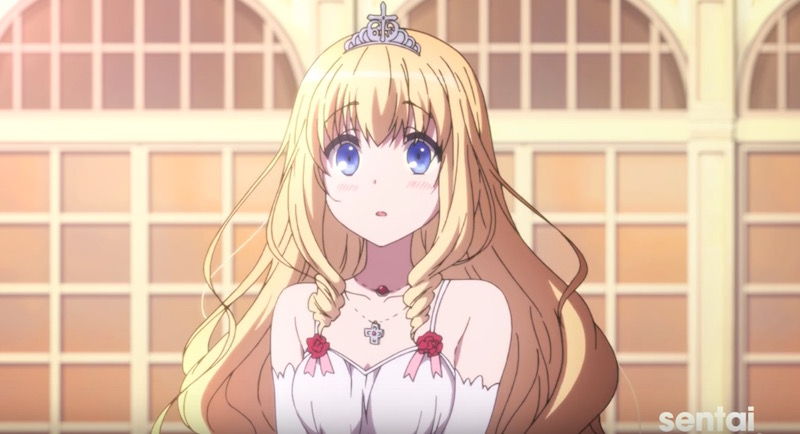 Rather than simply rolling out a few names here and there, Sentai is once again turning to video introductions, and two have already made their debut. First up, we have Cindy Lou Parker as Princess Latifah, followed by a preview of Adam Gibbs as Seiya Kanie.

Here’s what you can expect in the limited edition box set: 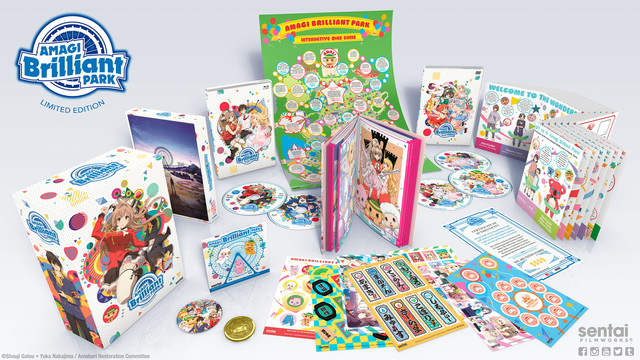