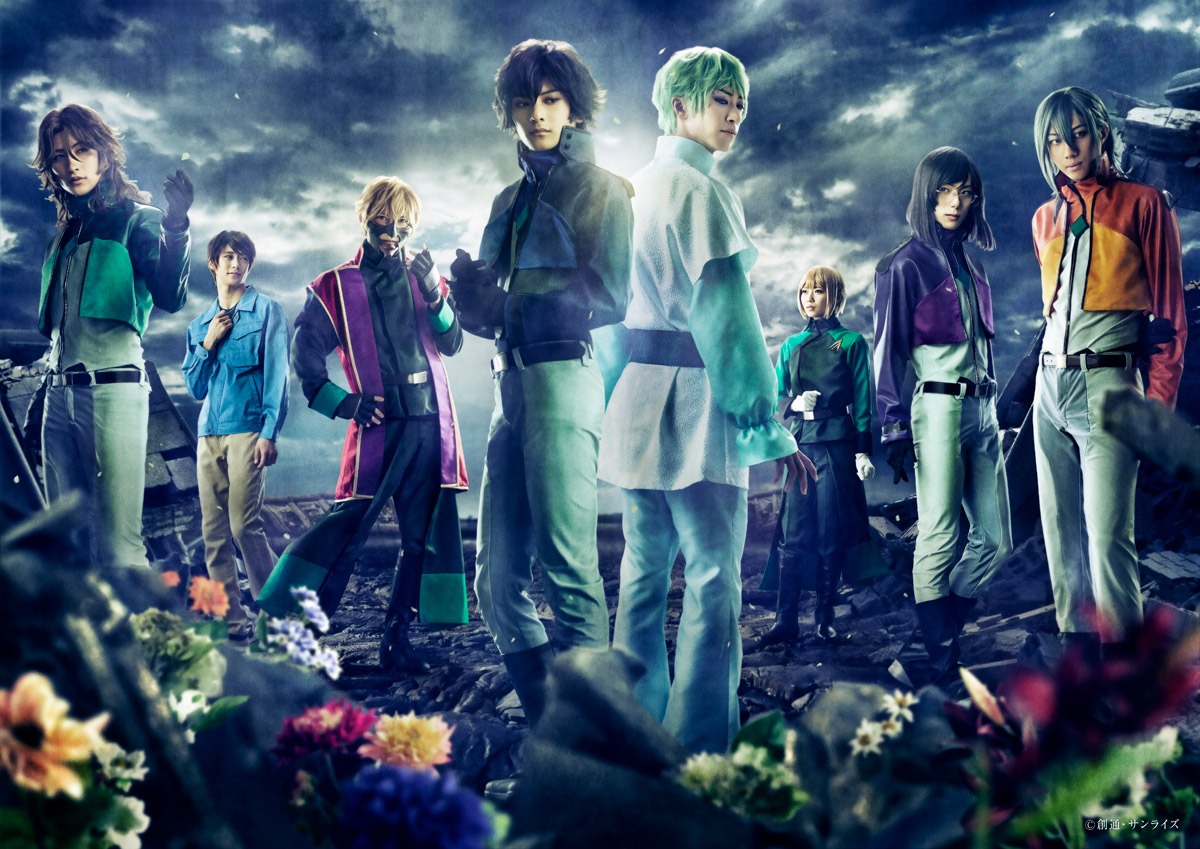 One thing most of us probably won’t get a chance to see in person is an anime-inspired stage play, but thankfully we have sporadically released digest videos to give us an idea of what they’re like. The latest of these is here to show off some of the second stage play adaptation of Sunrise’s Mobile Suit Gundam 00 anime, which was performed from February 7 to 14 at the New National Theatre in Tokyo.

Titled “Mobile Suit Gundam 00: Hakai ni yoru Kakusei (Awakening by Destruction) – Re: (in)novation” and serving as a followup to the sold-out first play in 2019, the second Gundam 00 play was originally scheduled for July 2020. The COVID-19 pandemic pushed that back to February 2022, and even then its first two-day performances had to be canceled due to a pair of staff members testing positive for COVID.

Check out the 12-minute digest video below for a sample ahead of the play’s DVD/Blu-ray release in Japan on July 27.