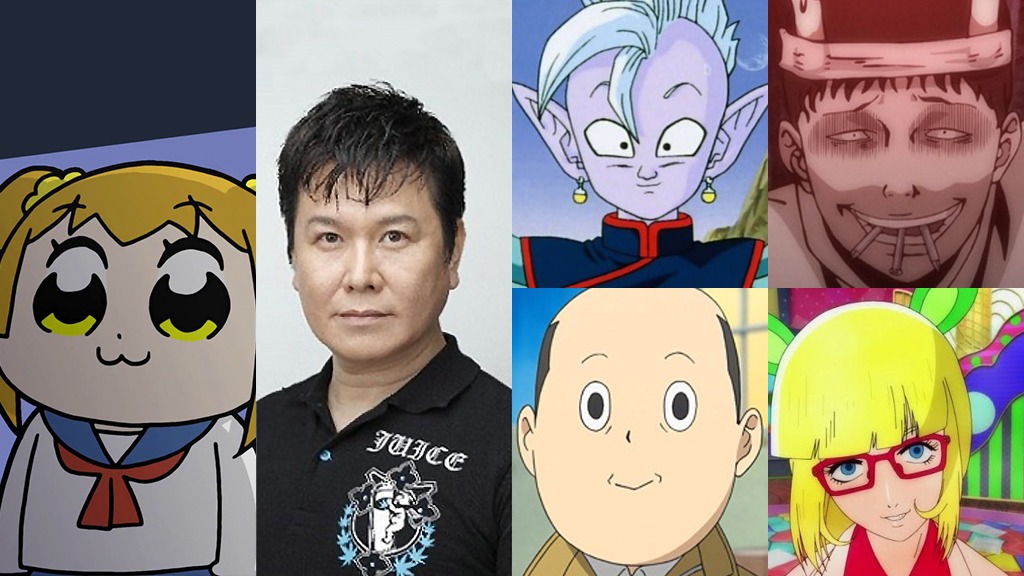 Voice actor Yuji Mitsuya was recently on the Japanese show Onegai! Ranking on TV Asahi and revealed that he was diagnosed with prostate cancer a year ago. He’s shared the news with some people, but this was his first public announcement of it. He aims to get surgery and remarked that he “doesn’t intend to brood on it.” He didn’t sound upset as he described the situation on the show.

The May Clinic explains:

“Prostate cancer is cancer that occurs in the prostate. The prostate is a small walnut-shaped gland in males that produces the seminal fluid that nourishes and transports sperm.

Mitsuya has been a voice actor since 1976, when he played Hyouma Aoi in Combattler V. He has an extensive list of credentials since: he played Loco-Roco in Doraemon the Movie: Nobita’s Little Space War, Kaioushin in Dragon Ball Z, Joker in Glitter Force, Choro in Gon, Sōichi in Junji Ito “Collection,” Pica in One Piece, Dr. Tofu in Ranma ½, Virgo Shaka in Saint Seiya, Hyota Arakome in Star Blazers: The Comet Empire, Grinpatch in Toriko, Tatsuya Uesugi in Touch, and Lemures in Vampire Princess Miyu, to name a few examples out of many. He’s also worked as a staff member in anime, including various directorial duties (voice director, post production director, dubbing director, ADR director). He did the opening theme song performance for Gaki Deka and the insert song performance for Touch.

We wish him the best with his surgery and a speedy recovery!