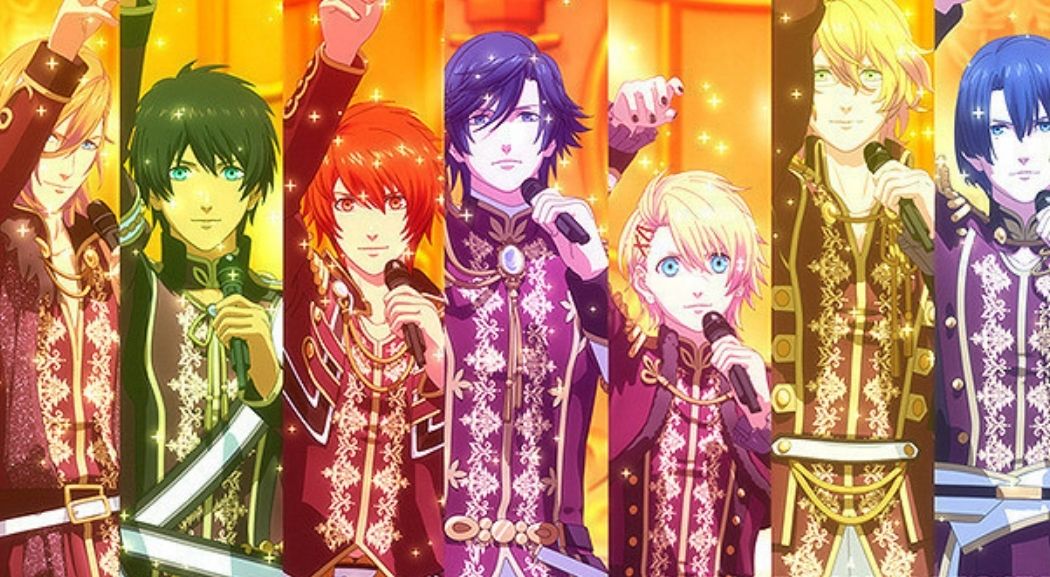 The next part of the bishonen Utano☆Princesama franchise is the movie Gekijō-ban Utano☆Princesama♪ Maji Love ST☆RISH Tours, which will hit Japanese theaters this September. A bright and vibrant teaser trailer has been released, which shows the men in matching uniforms at a concert.

The teaser trailer additionally let us know more about the crew. The film is being directed by Chika Nagaoka, who previously worked on Uta no Prince Sama Maji Love Kingdom, Detective Conan: The Scarlet Bullet, and more. The character designs are being done by Maki Fujioka of Uta no Prince Sama Maji Love Kingdom, and ItaKiss. Gekijō-ban Utano☆Princesama♪ Maji Love ST☆RISH Tours has been described as a segment of a “new theatrical film series.”

The franchise already has a four-season TV anime series, plus a previous film called Uta no Prince Sama Maji Love Kingdom. Sentai Filmworks has licensed all of this for American audiences, and gave this description of the last movie:

“What’s better than a concert by one of your favorite singing groups? A concert by three of your favorite singing groups, of course! That’s what lucky fans get when three of the most popular vocal groups from the UTANO☆PRINCESAMA franchise all come together for a single epic motion picture performance. Have you got your tickets yet? If you have, come join ST*RISH, QUARTET NIGHT, and HE*VENS as they all take to the stage! It’s an epic battle of the bands where there’s no battle and everyone wins in Utano Princesama Maji LOVE Kingdom!” 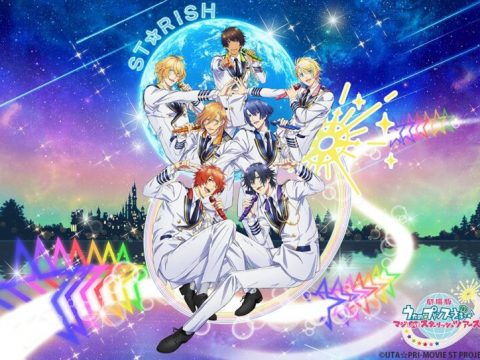