It’s time to get ultra, man. Eiichi Shimizu and Tomohiro Shimoguchi’s Ultraman manga is getting the CG anime treatment courtesy of Production I.G., Sola Digital Arts, and co-directors Kenji Kamiyama (Ghost in the Shell: Stand Alone Complex) and Shinji Aramaki (Appleseed), and we now have a date for its worldwide premiere. A new promo debuted for the adaptation, bringing with it the announcement of an April 1, 2019 arrival on Netflix. 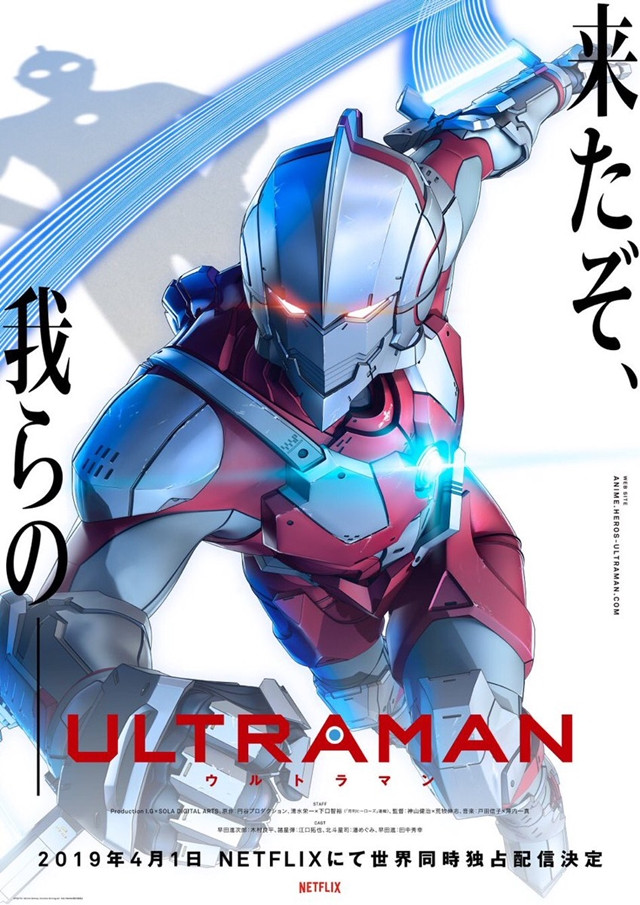