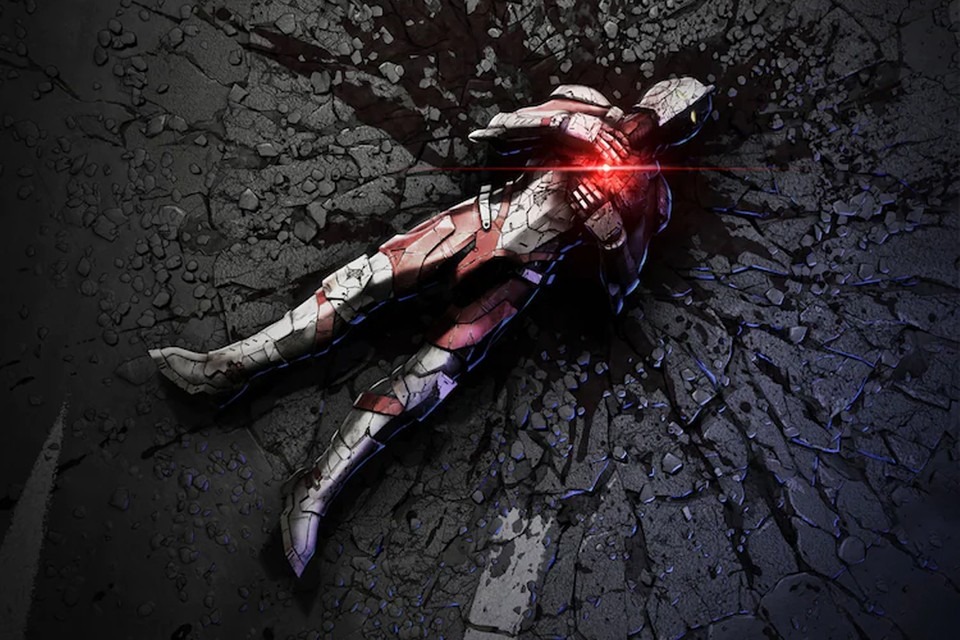 The final season of the CG-animated Ultraman anime is almost upon us, and now we have a release window to look forward to. Based on the manga by Eiichi Shimizu and Tomohiro Shimoguchi, the new season will make its Netflix debut in Spring 2023, and you can see a new poster visual by the creators below. 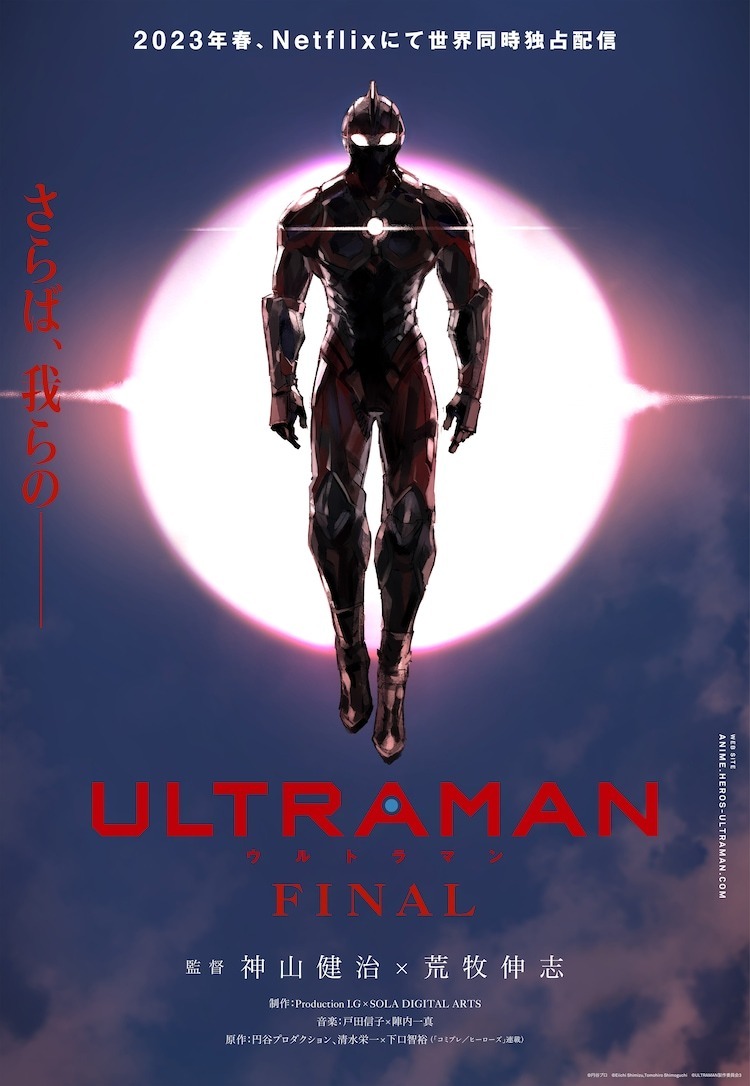 A final season tease from back in April:

Here’s how Netflix describes the series, the first season of which premiered on the service in April 2019, followed by season two on April 14 of this year.

Several years have passed since the events of Ultraman, with the legendary “Giant of Light” (光の巨人 Hikari no Kyojin) now a memory, as it is believed he returned home after fighting the many giant aliens that invaded the Earth. Shin Hayata’s son Shinjiro seems to possess a strange ability, and it is this ability, along with his father’s revelation that he was Ultraman, that leads Shinjiro to battle the new aliens invading the Earth as the new Ultraman.

To Every You / To Me Anime Films Preview Love Story in Clips
The Super Mario Bros. Movie Trailer Is Finally Here