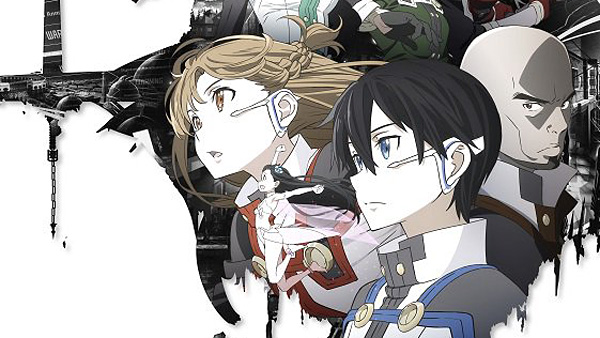 Or, to be more accurate, make one plan and one plan only: to get thyself to a theater and check out the English-dubbed version of Sword Art Online: Ordinal Scale.

The film, which was screened in subtitled form nationwide March 9, will star the cast of the series, including Bryce Papenbrook as Kirito, Cherami Leigh as Asuna, Cassandra Lee Morris as Leafa and Michelle Ruff as Sinon.

The dub of the film will premiere at Anime Boston (March 31-April 2).

Check out the official site for a list of theaters showing the English-dubbed version April 22 (with some screenings on April 23).