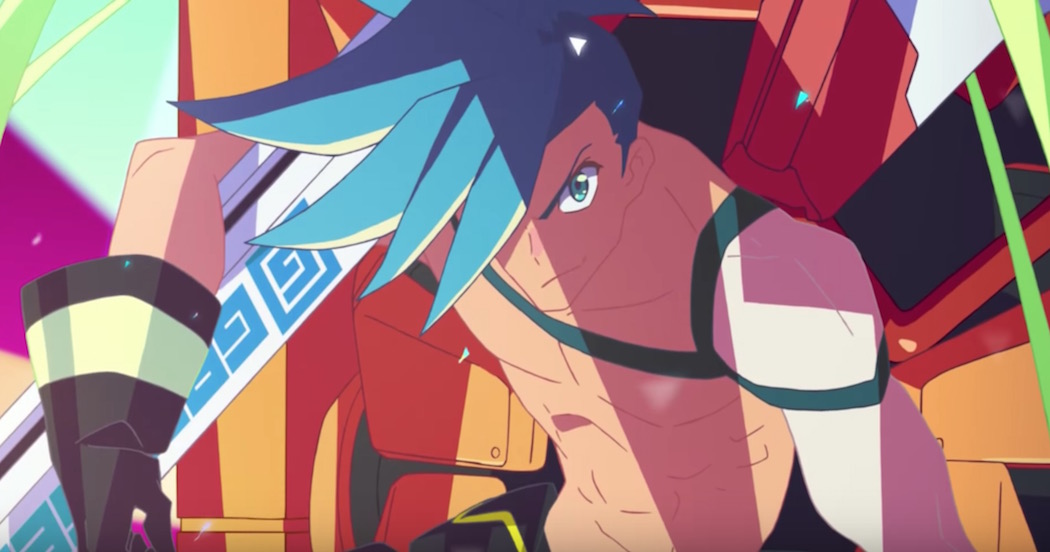 Studio Trigger and XFlag’s new original anime film Promare is now set to open in Japan on May 24, so the official site celebrated with some fresh details. In addition to some new key visuals, the site shared info on two new cast members, so see who else is lined up to voice roles in the production below. 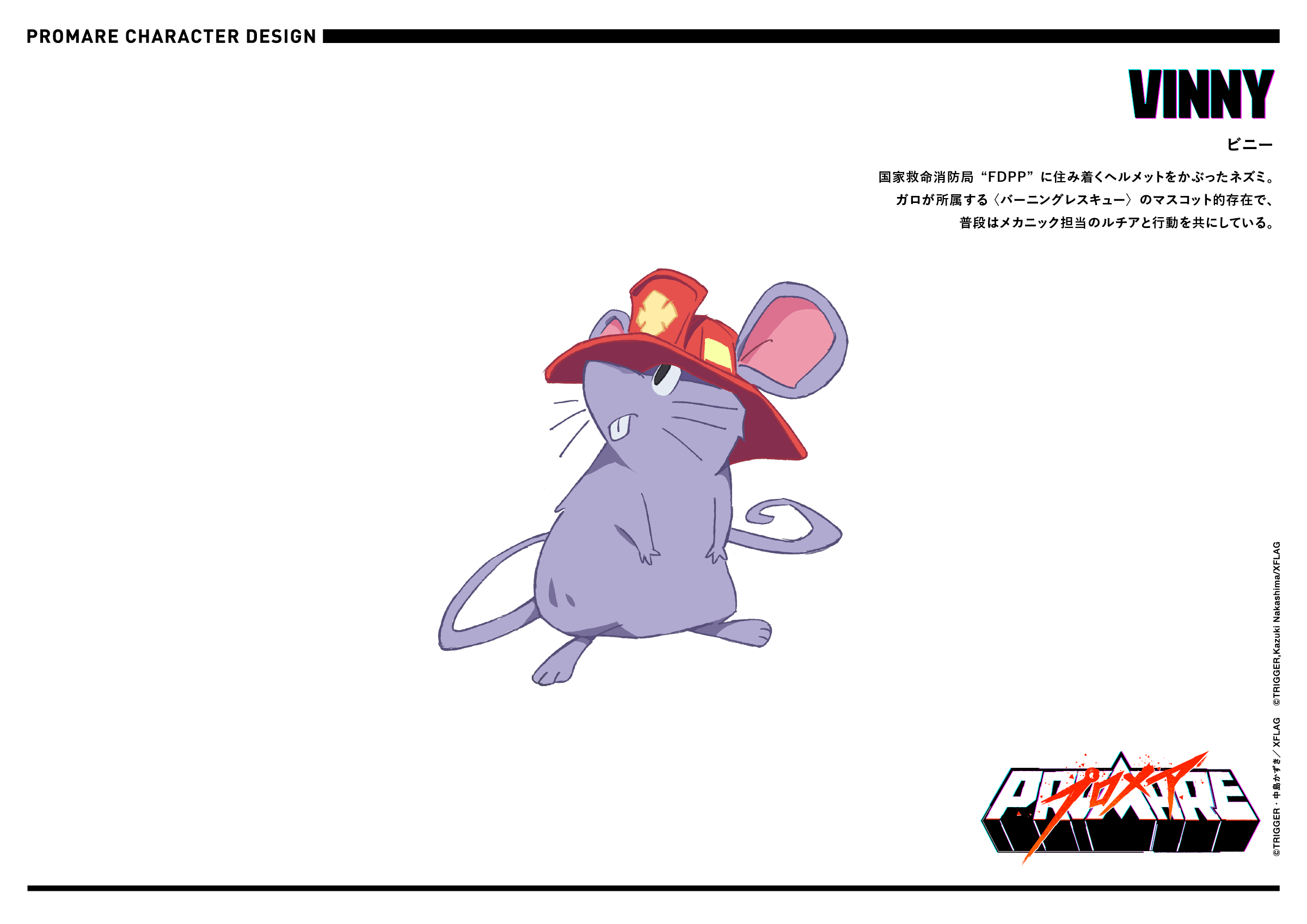 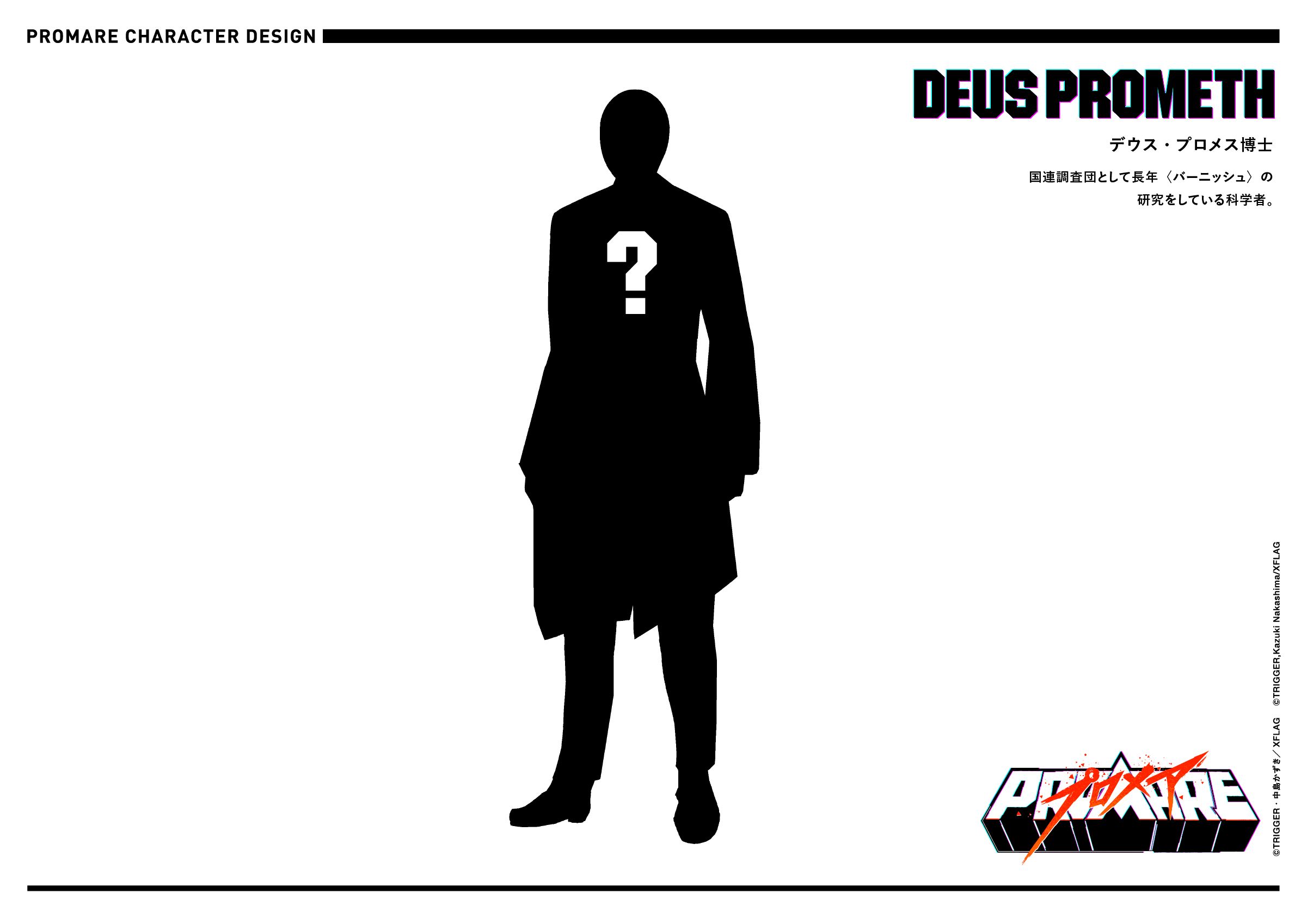 Designs were also revealed for the race of flame-wielding beings known as Mad Burnish. 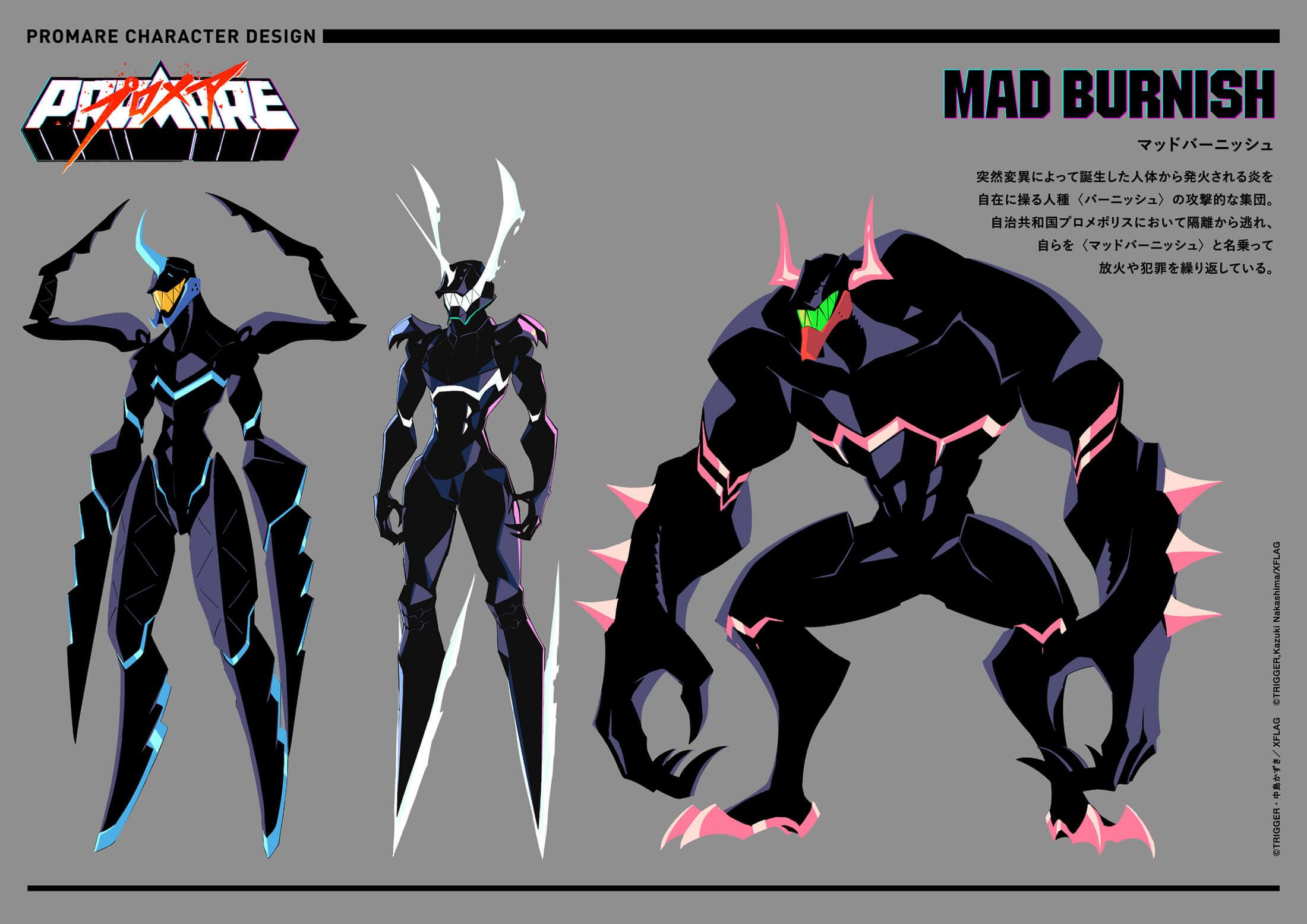 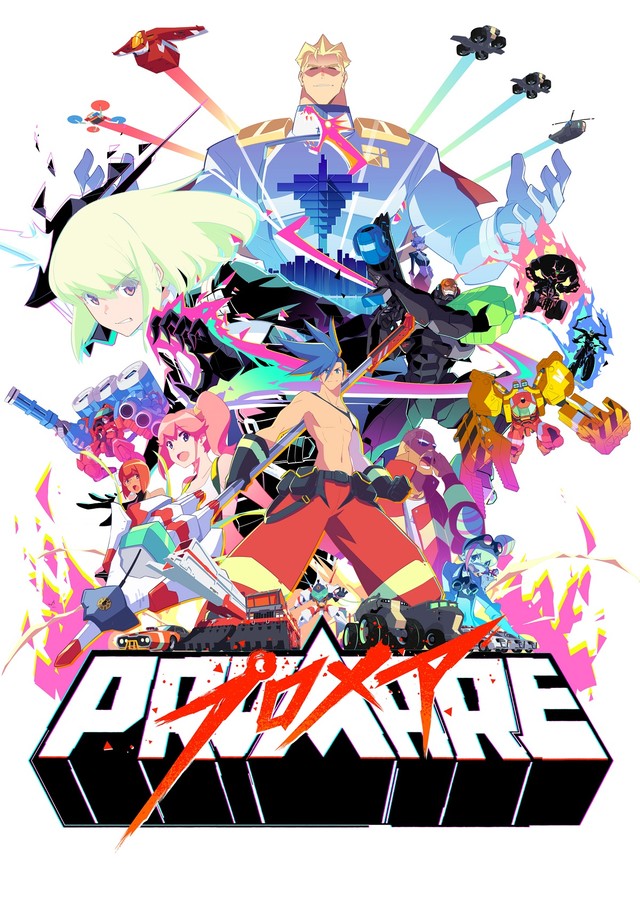 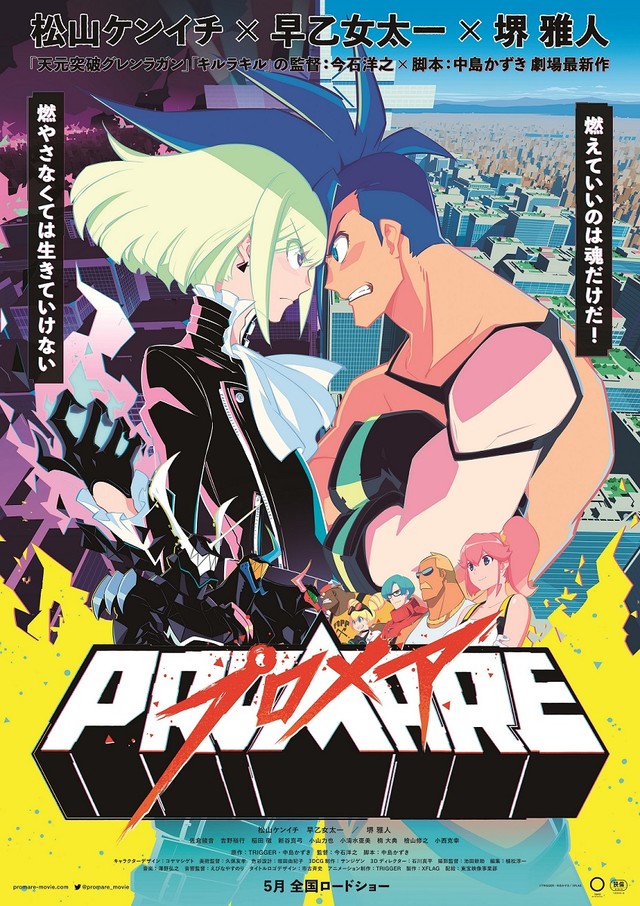 Hiroyuki Imashi directs, with frequent collaborator Kazuki Nakashima in charge of the script at Trigger. Shigeto Koyama is on character designs and mechanical designs, and Kill la Kill‘s Sushio is working as an animator. 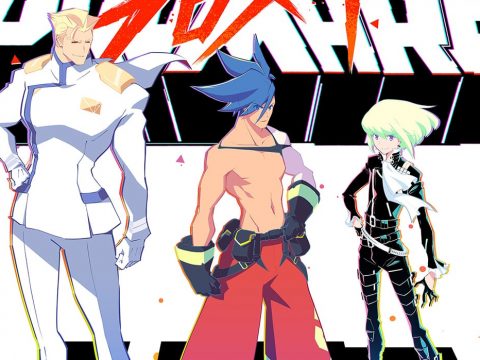