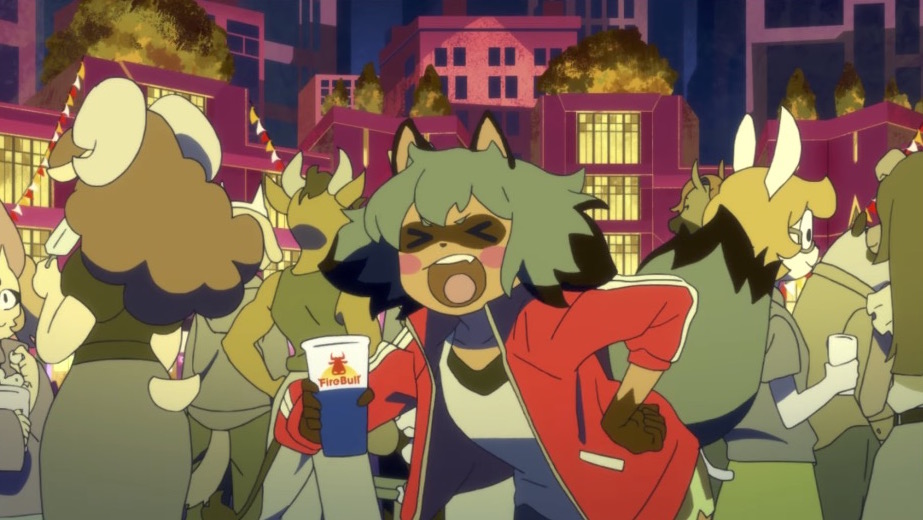 After being announced back in July of last year, the first trailer is here for Trigger’s BNA anime. BNA: Brand New Animal is set to premiere on Fuji TV’s +Ultra block this April, followed by streaming on Netflix Japan. Little Witch Academia‘s Yoh Yoshinari is directing, based on the writing of Kill la Kill‘s Kazuki Nakashima, and you can see both of their inimitable styles on display in the promo below.

The latest cast additions are Gara Takashima as Barba Ray and Michiyo Murase as Mary Itami. 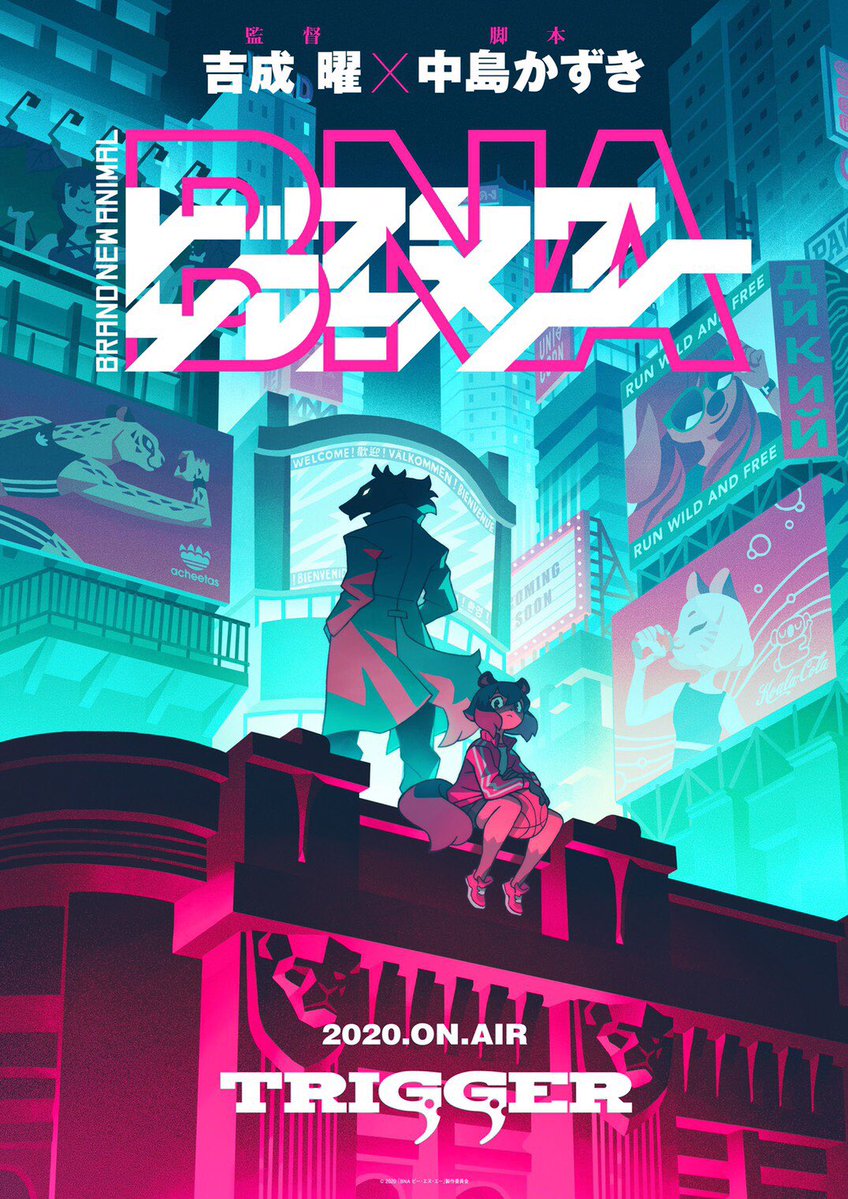