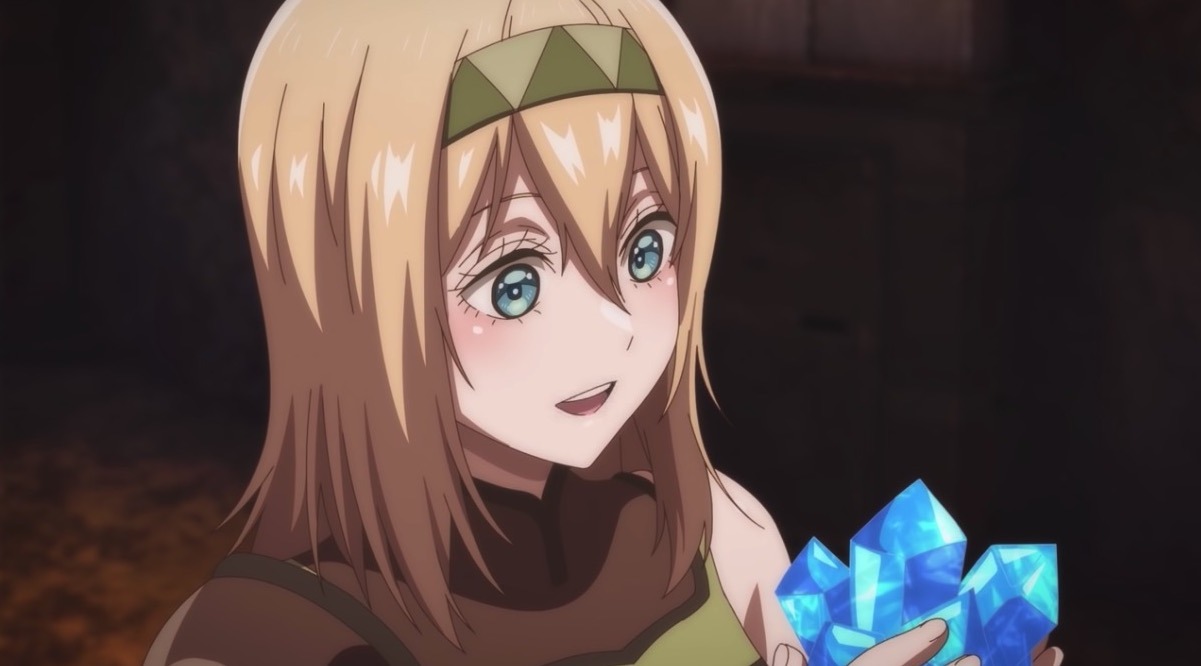 Being trapped in a video game might not be so bad, depending on the game. In the case of office worker Leon, he ends up being reincarnated into a dating sim video game, but thankfully he remembers everything about his past life, including a complete playthrough of the game in question, so he just might have a leg up on the competition. You can enter the game world for yourself in the latest trailer for the Trapped in a Dating Sim: The World of Otome Games is Tough for Mobs TV anime below.

Based on the light novel series by Yomu Mishima, Trapped in a Dating Sim has Kazuya Miura (Uzaki-chan Wants to Hang Out!) co-directing alongside Shinichi Fukumoto (The Detective is Already Dead). Among the new staff members to be revealed are Takamasa Nakakuki and Ryosuke Kawai as art directors, Yoko Nakao on artist setting, Miho Hasegawa on color design, Tomoyuki Ishiyama as director of photography, Yusuke Ueno as editor, Takatoshi Hamano as sound director, Yui Ando on sound effects and Kana Hashiguchi and Show Aratame on music. 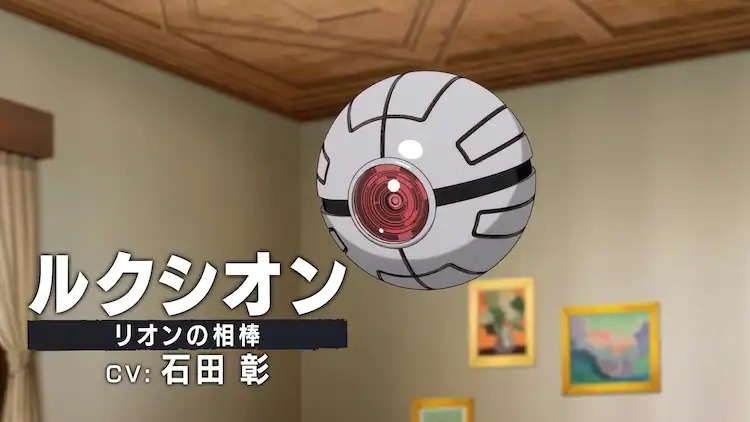 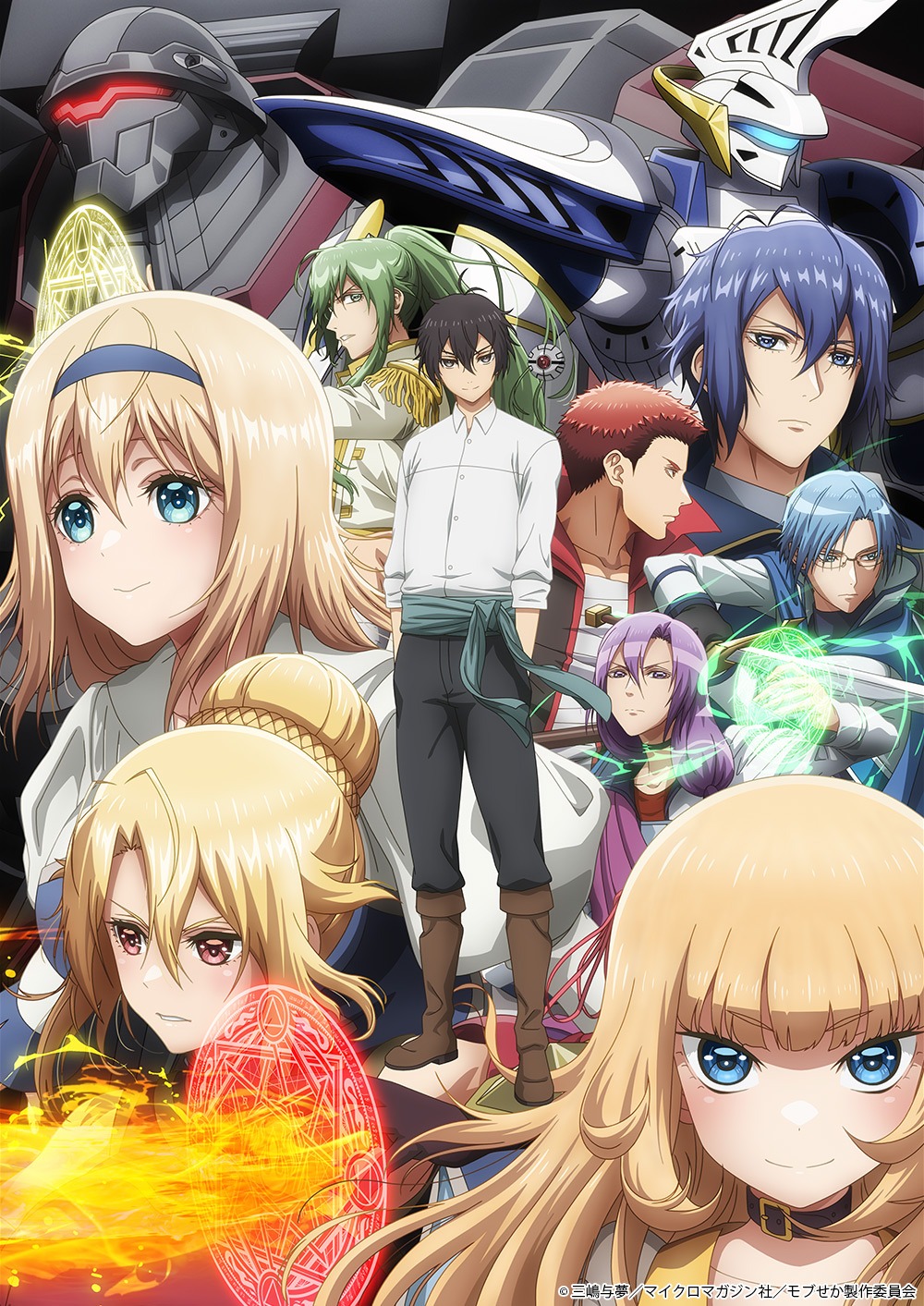 Seven Seas publishes the series in English and describes it:

Office worker Leon is reincarnated into a dating sim video game, where women reign supreme and only beautiful men have a seat at the table. But Leon has a secret weapon: he remembers everything from his past life, which includes a complete playthrough of the very game in which he is now trapped. Can Leon spark a revolution to change this new world order?

Trapped in a Dating Sim kicks off on April 3.

trapped in a dating sim 2

trapped in a dating sim 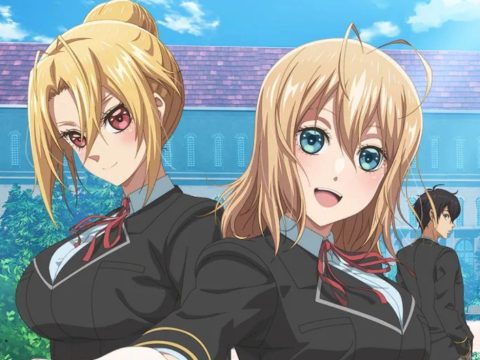 Trapped in a Dating Sim Anime Attacks in New Visual