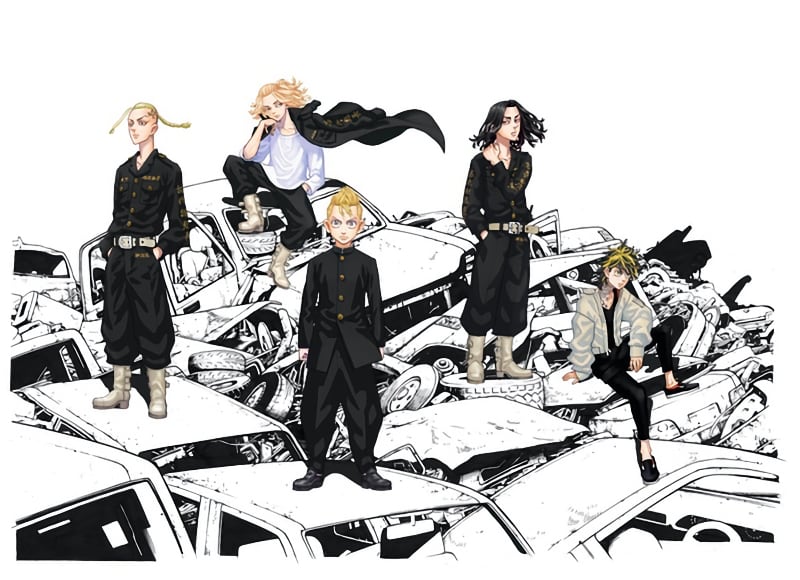 The adaptation of the manga, which launched in Shonen Magazine back in 2017, is set to hit screens in 2021.

The news came alongside a short teaser for the series and a new illustration by Wakui, who may be best known for his manga Shinjuku Swan.

Aside from this anime adaptation, Tokyo Revengers is also being turned into a live-action film. It’s set to hit Japanese theaters October 9.

Here’s how Kodansha Comics, which publishes the manga in English, describes it:

View all posts by Matt Schley
Some Ghibli Greats Are Coming Back to Japanese Theaters This Month
Try Out 30 Days of Dubs, Subs, and Uncensored Anime for Free on HIDIVE