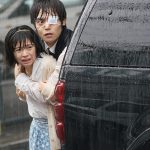 Sui Ishida’s Tokyo Ghoul manga is a certified fan-favorite thriller, with people around the world glued to its pages along with the pair of anime adaptations that followed. Now the series is entering another dimension entirely in the form of the live-action Tokyo Ghoul: The Movie, and it’s coming to select theaters for a limited showing from October 16 to October 22. This isn’t your average, run-of-the-mill live-action adaptation; Tokyo Ghoul is a faithful experience fans of the series will be able to appreciate from beginning to end. 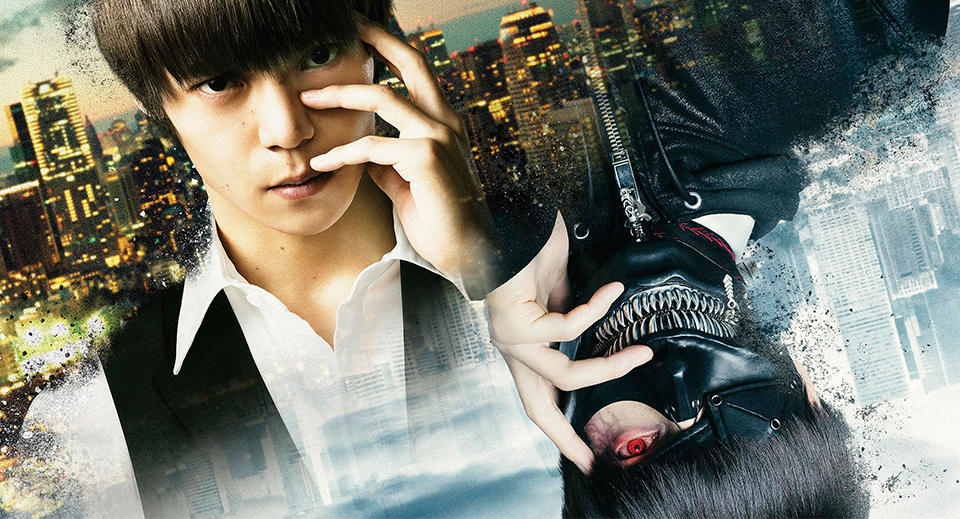 The world may seem kind of wild, especially when flesh-eating ghouls live amongst humans, but Ken Kaneki’s life is anything but. His quiet, bookish existence gets turned upside down when he ends up needing an organ donation to survive, only to discover that said donation turned him into a hybrid of human and ghoul. Kaneki finds a sanctuary to call his own in a ghoul-run café called Anteiku, but it’s not exactly the safe haven it seems. Now that it’s a target for the anti-ghoul forces, Kaneki must defend himself and those like him in a unique, life-changing twist of fate.

As far from a Hollywood reimagining as it could possibly be, the Tokyo Ghoul movie is a distinctly Japanese live-action take on the source material that adheres closely to the manga. It’s as much about Kaneki’s internal struggle as it is about hit battle against the anti-ghoul forces, and the team behind it really nailed the character-driven aspects that made Ishida’s series a hit in the first place.

Directed by Kentarô Hagiwara, the Tokyo Ghoul movie offers up thrills and chills, with intense fight scenes and tasteful bursts of gore complementing the character drama at its core. Fans of the anime and manga alike will find something truly special to bite into here, in what some may consider the best adaptation of the material to date. Tickets are available now, so head over to the official website and secure a screening at a theater near you!

** This article was sponsored by Funimation Films **