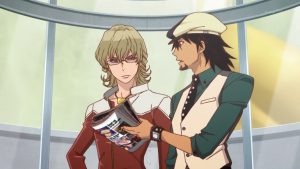 It looks like Hollywood is moving ahead with plans for the big screen Tiger & Bunny reboot. Global Road Entertainment is teaming up with Bandai Namco Pictures, Imagine Entertainment, and Weed Road Pictures on the live-action feature, which has writer Ellen Shanman putting together a script.

Imagine’s Brian Grazer, Ron Howard, and Erica Huggins are on board to produce alongside Bandai Namco’s Masayuki Ozaki and Weed Road’s Akiva Goldsman. Here’s what Global Road’s President of Worldwide Productions, Lynn Harris, had to say about the production:

“We are thrilled to partner with Imagine, Bandai Namco and Weed Road on Tiger & Bunny. Mr. Ozaki and his team’s globally recognized story and beloved characters provide us with the potential to not only produce a feature film that will appeal to the masses, but also generate a fully developed franchise across the theatrical, television and digital entertainment spaces.”

Ozaki followed up, saying, “We are determined to live up to our supporters’ and fans’ expectations and bring this exciting project to life.” 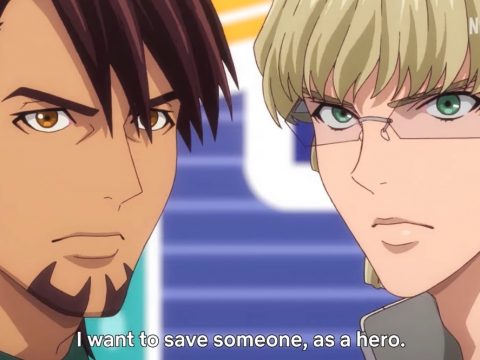