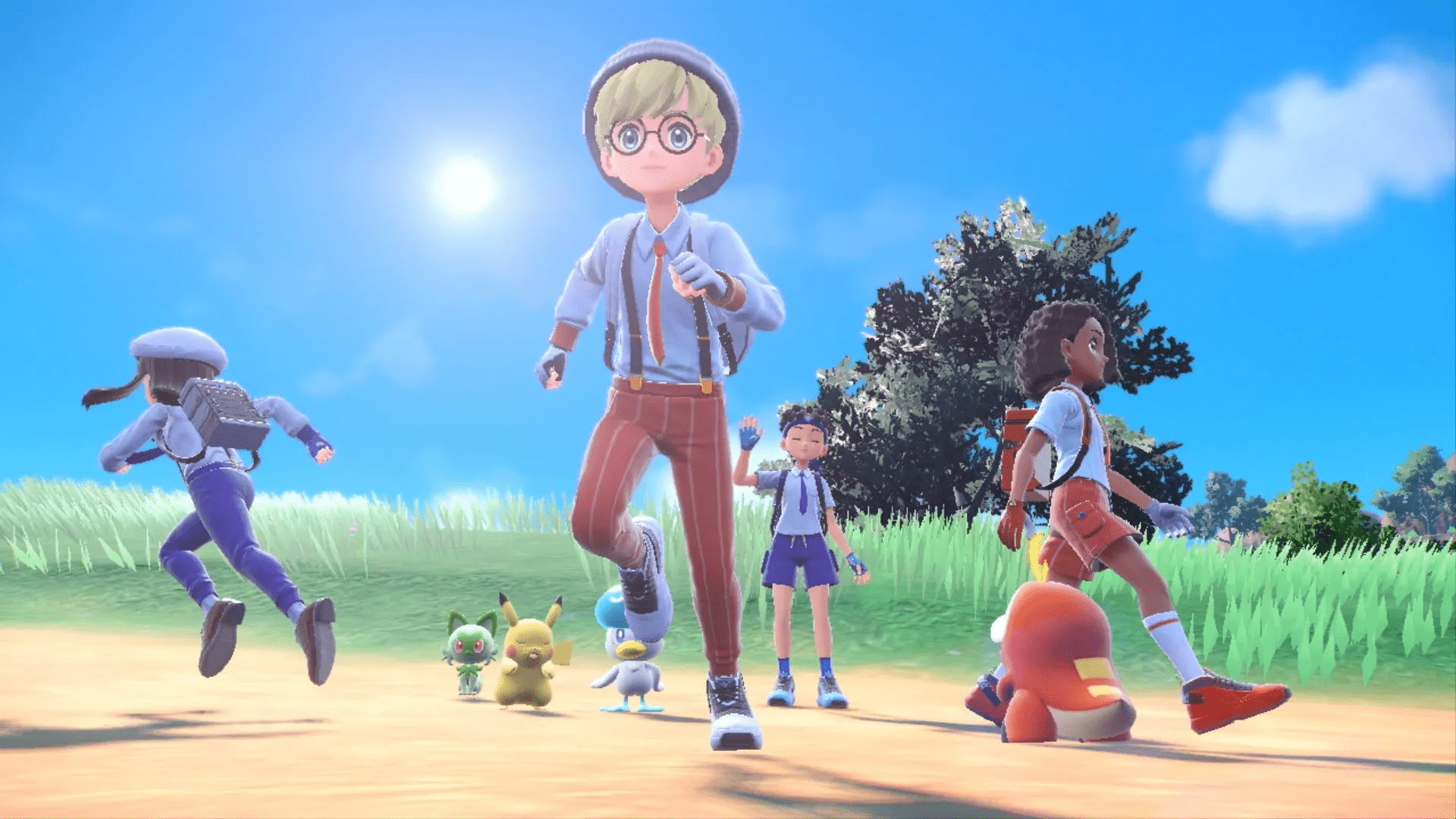 Pokémon Scarlet and Violet will take everyone’s favorite adorable monster-fighting game into a fresh new open-world setting. We can’t wait to see what it has to offer when it lands in November. In the meantime, we’re revisiting some of our favorite moments from the games, anime… and our own nonsense.

Fan creativity has turned this global phenomenon into an influence in surprising parts of our lives. From how we think to how we move, here are a few ways we’ve taken the Nintendo hit unique places.

Reexamine How We Think 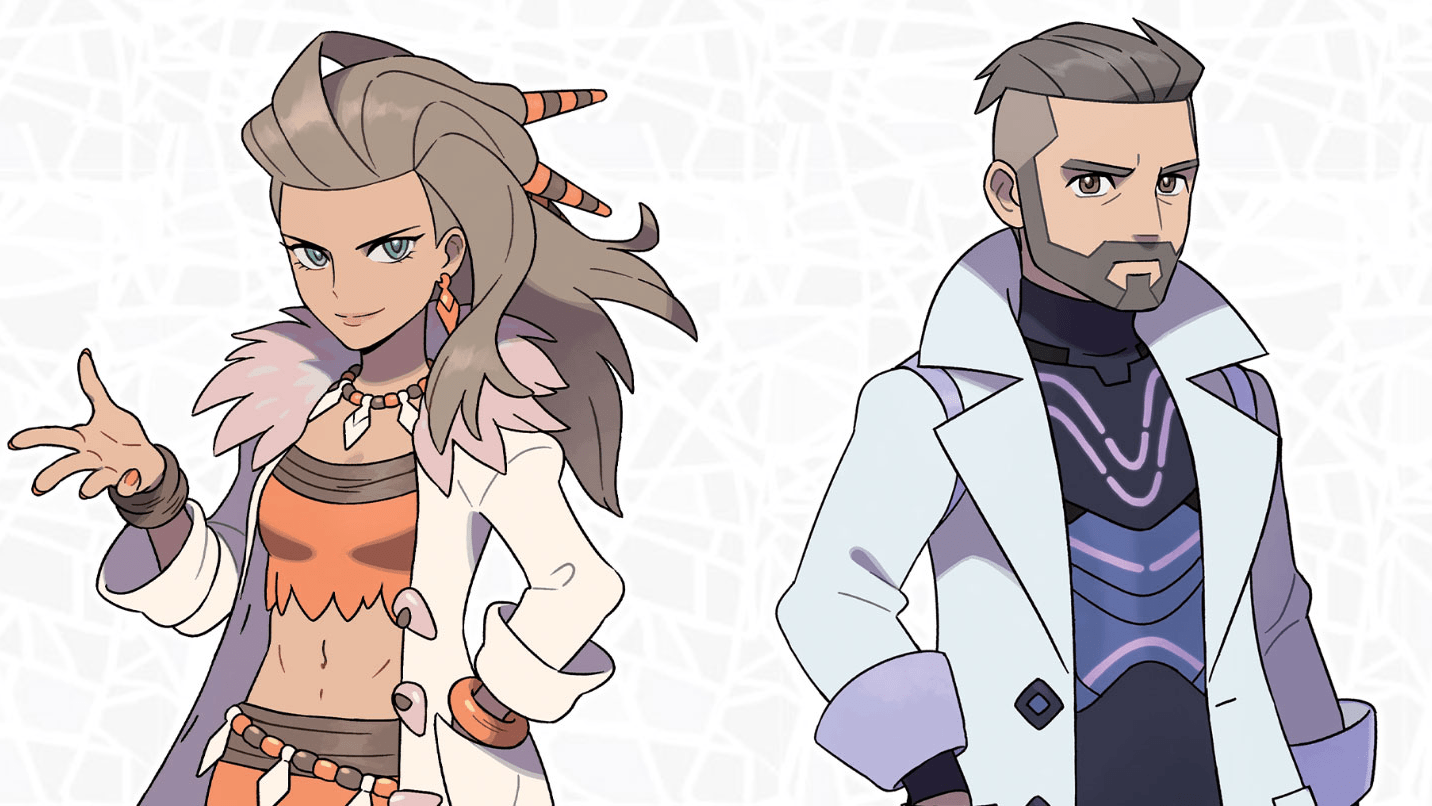 Next time someone says video games are rotting your brain, tell them a Stanford scientific study begs to differ. As it happens, certain games — specifically Pokémon — actually help your brain grow.

Back in 2019, a Stanford grad wanted to expand on research about the formation of our visual cortex. The game series presented the perfect opportunity: fans of a certain age played the same games on the same devices, supplying researchers with a consistent data pool. Scientists found evidence that gamers’ brains adapted to include a repository of ‘mons, demonstrating increased activity in the visual cortex. So there you go: video games show that our brains actually have plenty of bandwidth to adapt to new info! 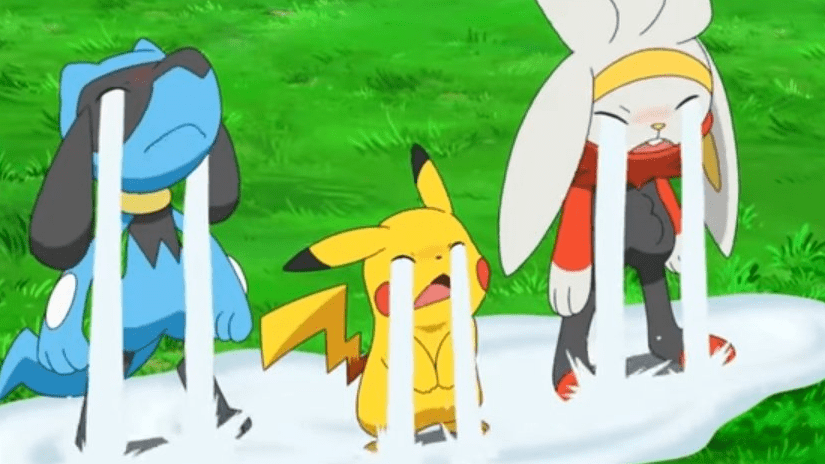 In 2014, one Twitch channel decided to let thousands of players fight over one controller. Twitch Plays Pokémon was a social experiment that resulted in a mix of strange memes and surprising strategy across the community. More recently, the Nuzlocke Challenge dares players to play, and care, harder. You can only use ‘mons you catch yourself, and you can only catch the first wild one in any given region. Oh. And when they faint, that’s it. They’re gone. So don’t get attached… or do. That’s kind of the point. 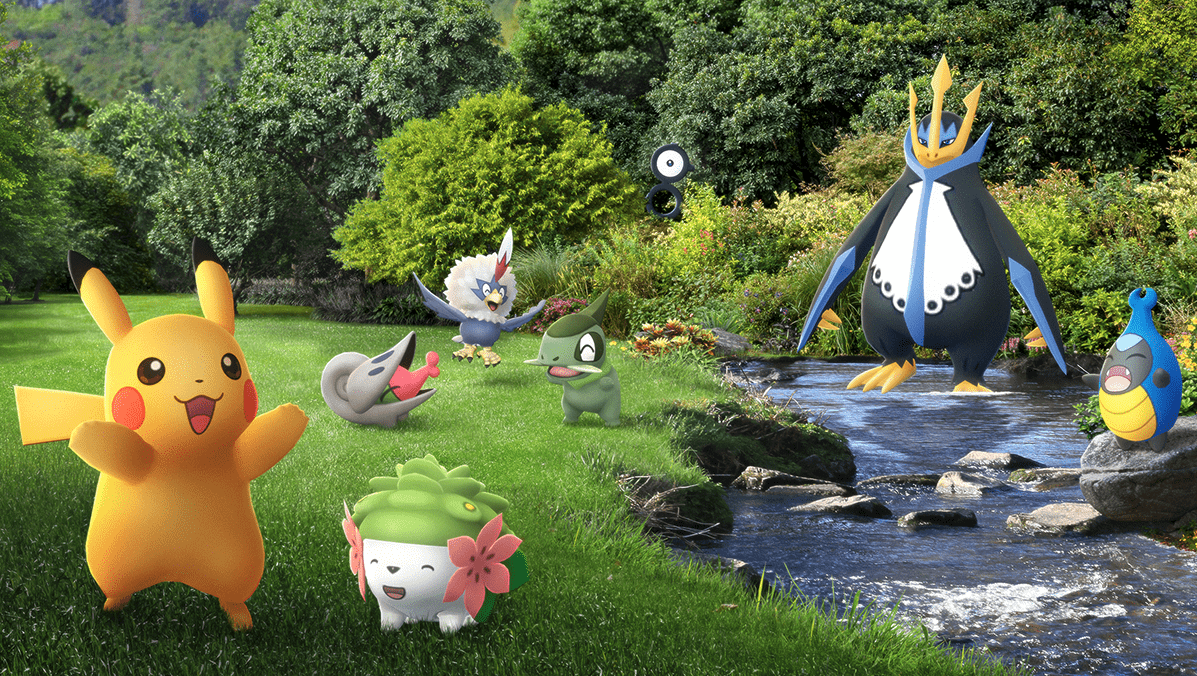 Pokémon GO lives on — but for a while, it was everywhere you looked. Neighborhood Pokéstops would become the sites of evening walks and get-togethers. Friend groups and families would take opportunities to make a night of it: dinner, a movie, and a stroll to hatch some eggs. And there was just something wholesome about crossing paths with total strangers while pursuing the same goals.

The game is still rolling, with new events, creatures, and crossovers. But we’ll always miss the early days of the game, when it was a pervasive community experience.

Hungry after your latest Pokéstop? Check out these anime eateries we wish we could visit in real life.