There’s Going to be an Earwig and the Witch Puppet Show?! 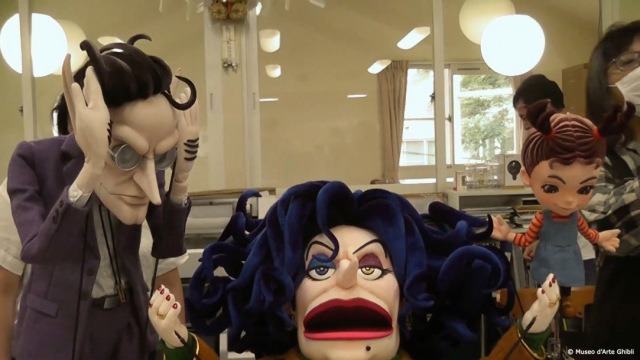 Studio Ghibli shared a teaser video, where Goro Miyazaki is playing around with puppets and talking with other people from the company. And these aren’t exactly sock puppets or any old puppets — you can see from the way the puppets’ eyes move and the realistic movement of the cat puppet that these are pretty high caliber puppets. Fun fact: Goro used to do puppet shows back when he was in school.

Right now the plan is for the actual puppet show to take place next month. It’s not clear yet if it’s going to be an in-person event or entirely online. 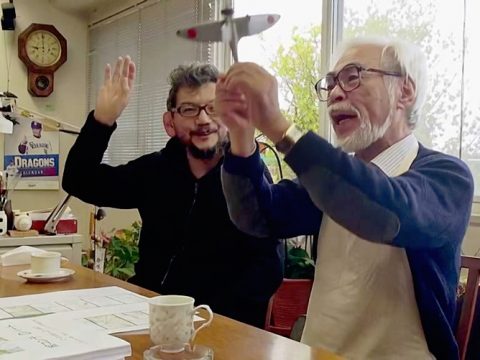 How Studio Ghibli Helped Make Evangelion: 3.0+1.0 Thrice Upon a Time 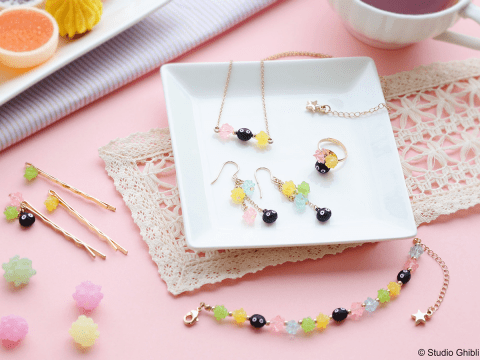