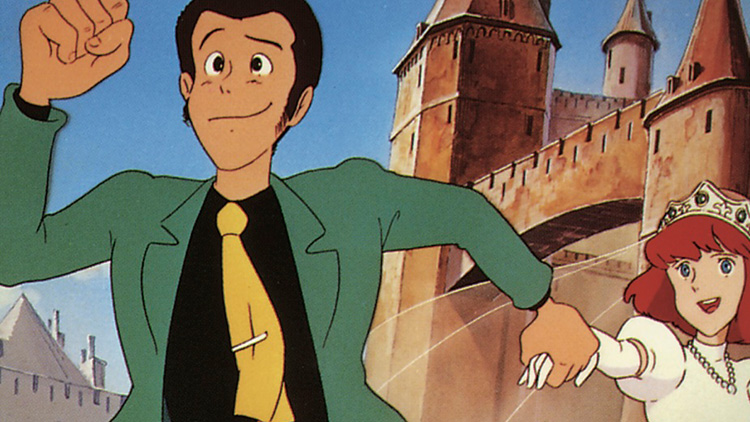 Call it the crime of the century.

A woman has been arrested in Hyogo Prefecture, Japan for stealing eight of her boyfriend’s anime DVDs, reports the Kobe Shimbun.

Yup: the crime of stealing eight DVDs was enough to make the newspaper.

To be fair, these weren’t just any DVDs: they were sealed. The DVDs, which included anime series like Magical Girl Lyrical Nanoha and Fullmetal Alchemist, were worth ¥90,000 (about $800).

The woman admitted to the charges of theft, saying “I stole them because I had no money.”

The man, who lives with said girlfriend, made the report of theft on the previous day, calling them his “most precious” items.

If you’re ever tempted to “borrow” a significant other’s anime DVDs, please remember this cautionary tale from western Japan.