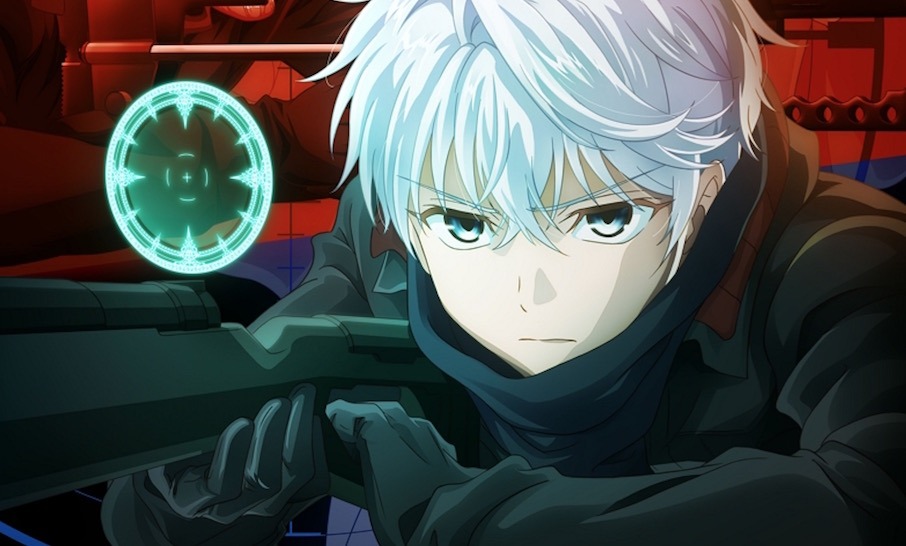 One of the many pieces of news around light novel adaptations from Kadokawa’s Light Novel Expo this weekend had the first key visual being revealed for The World’s Finest Assassin Gets Reincarnated in Another World as an Aristocrat. The anime adaptation of Rui Tsukiyo and illustrator Reia’s light novel series is set to kick off its broadcast in Japan this July, and you can get a taste for what’s to come in the striking visual.

The World’s Finest Assassin anime has Masafumi Tamura (The Misfit of Demon King Academy) directing at SILVER LINK and Studio Palette, with Kenji Akabane in the lead as Lugh alongside Reina Ueda as Dia, Yuki Takada as Tarte, and Shino Shimoji as Maaha. 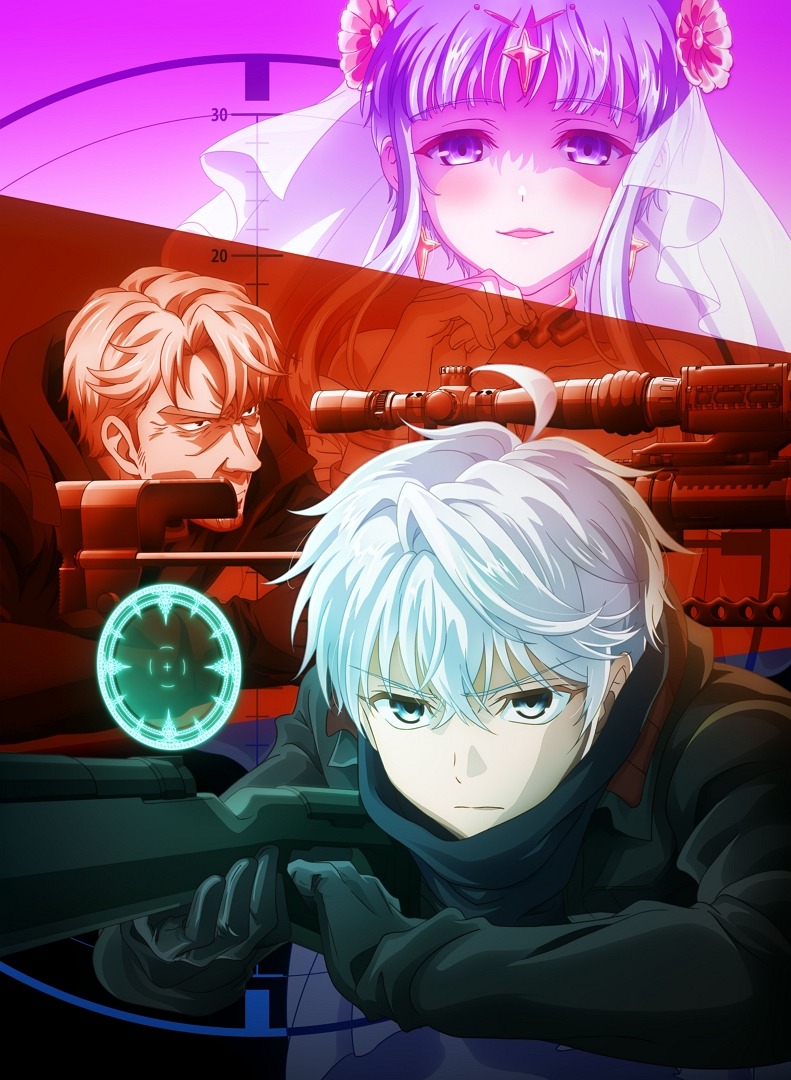 The series comes out in English via Yen Press, and here’s their synopsis: 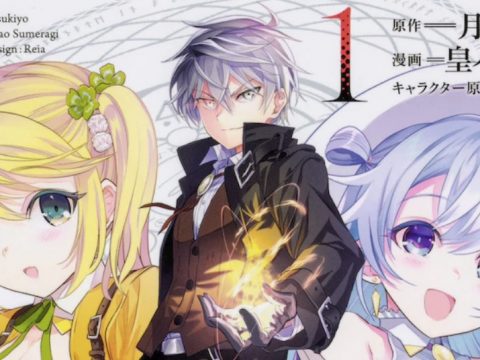