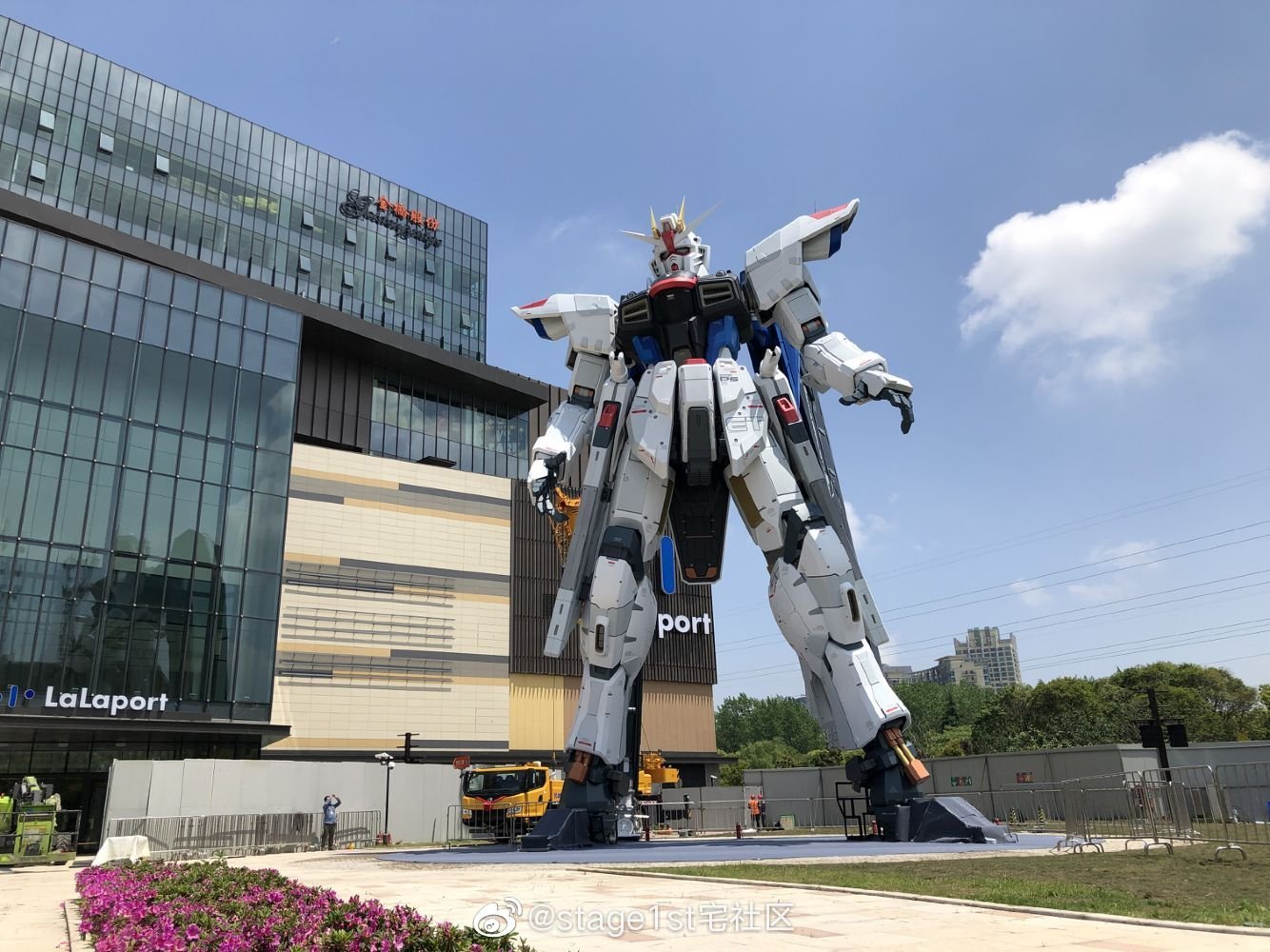 There are three life-size Gundam statues in the world, and Bandai Namco says it’s not enough. The company has put forward plans to make a fourth statue, as confirmed by Bandai’s Chief Gundam Officer Kōji Fujiwara.

We’re told we’ll get more information this coming autumn at the Gundam Conference.

The three currently existing life-size Gundam statues are located in Tokyo, Yokohama and Shanghai. The first one was created in 2017 in Tokyo, the Yokohama one was unveiled last year, and the Shanghai one was most recent, with its unveiling taking place in May.

Would you be interested in seeing more life-size Gundam statues?