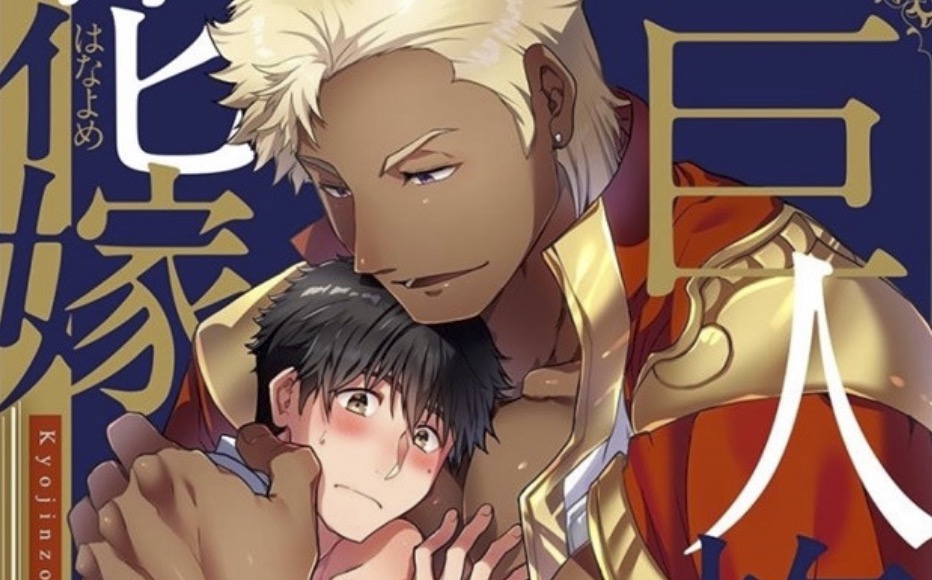 A new boys’ love series is coming to the screen, with the announcement that ITKZ (Itokazu)’s fantasy BL manga The Titan’s Bride is getting an anime adaptation. The series has been serialized digitally in Comic Cmoa’s boys’ love label BL Screamo, and it sports a truly enticing catchphrase: “The largest-scale coupling in BL history.”

Here’s the cover of the manga’s first volume print edition: 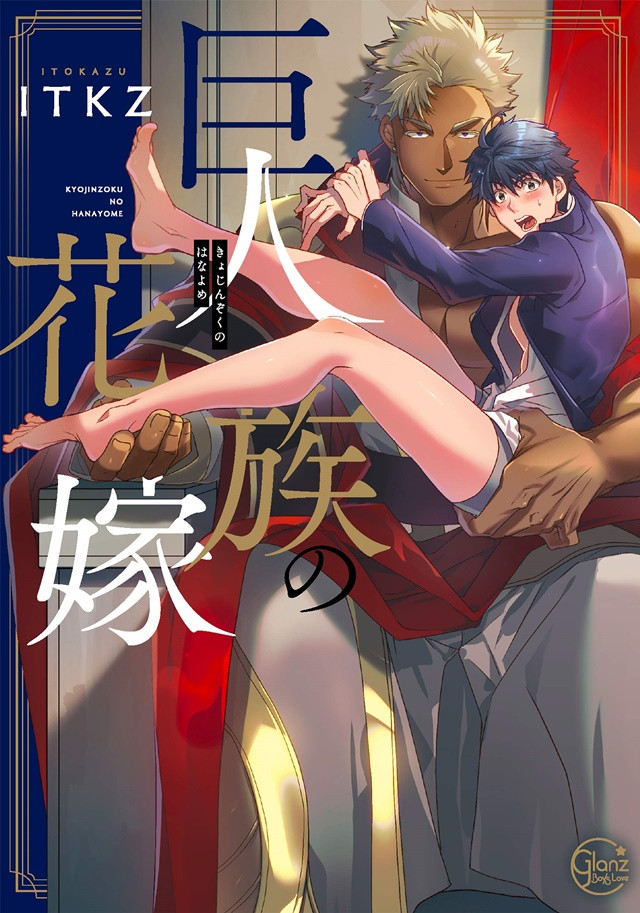 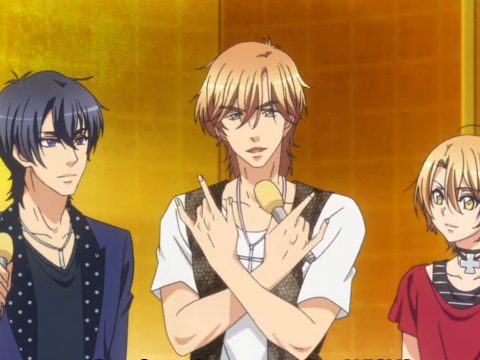 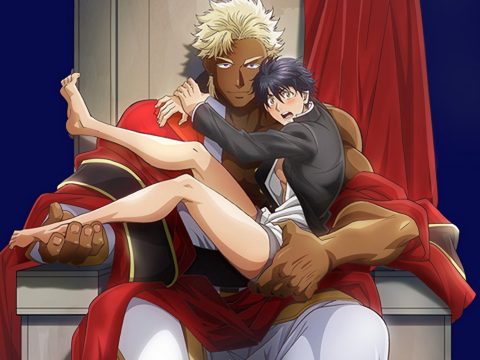 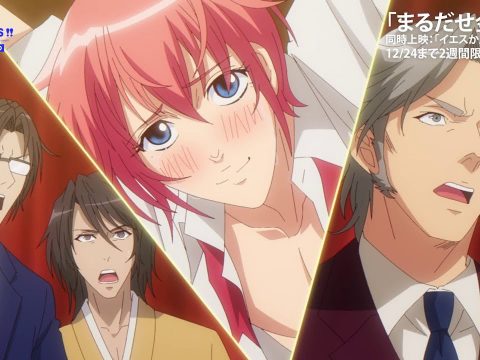 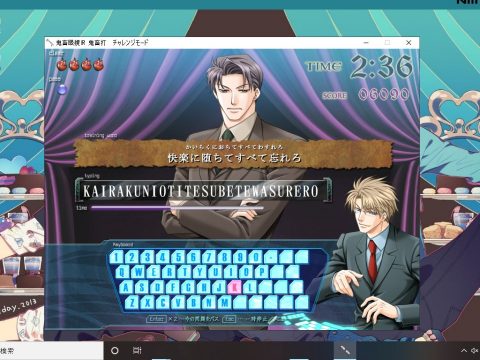 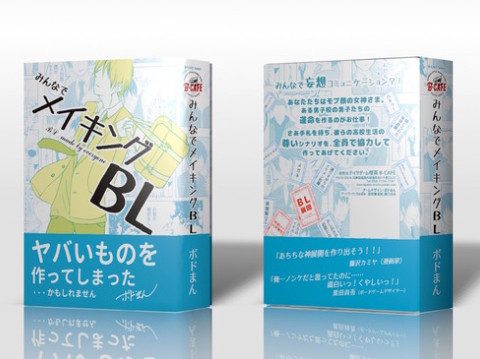