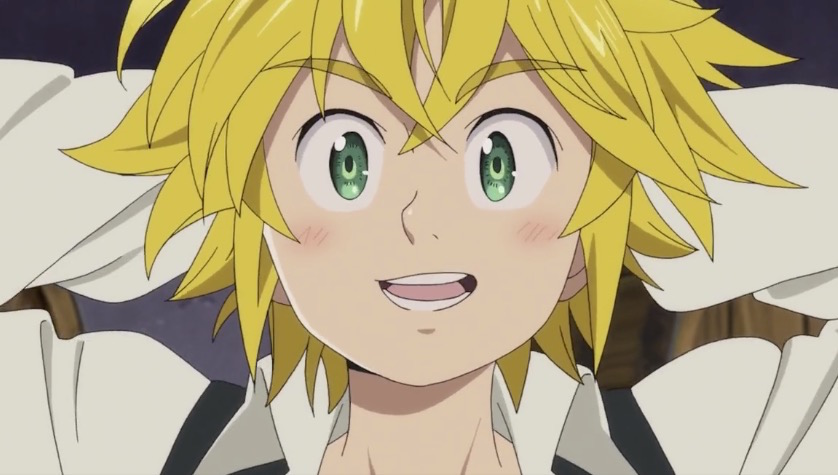 Last week we posted a quick commercial preview for The Seven Deadly Sins -Signs of Holy War-, a four-episode TV special that starts airing on MBS and TBS in Japan on August 28. A second, longer commercial is now here for the special, which has series author Nakaba Suzuki handling the story.