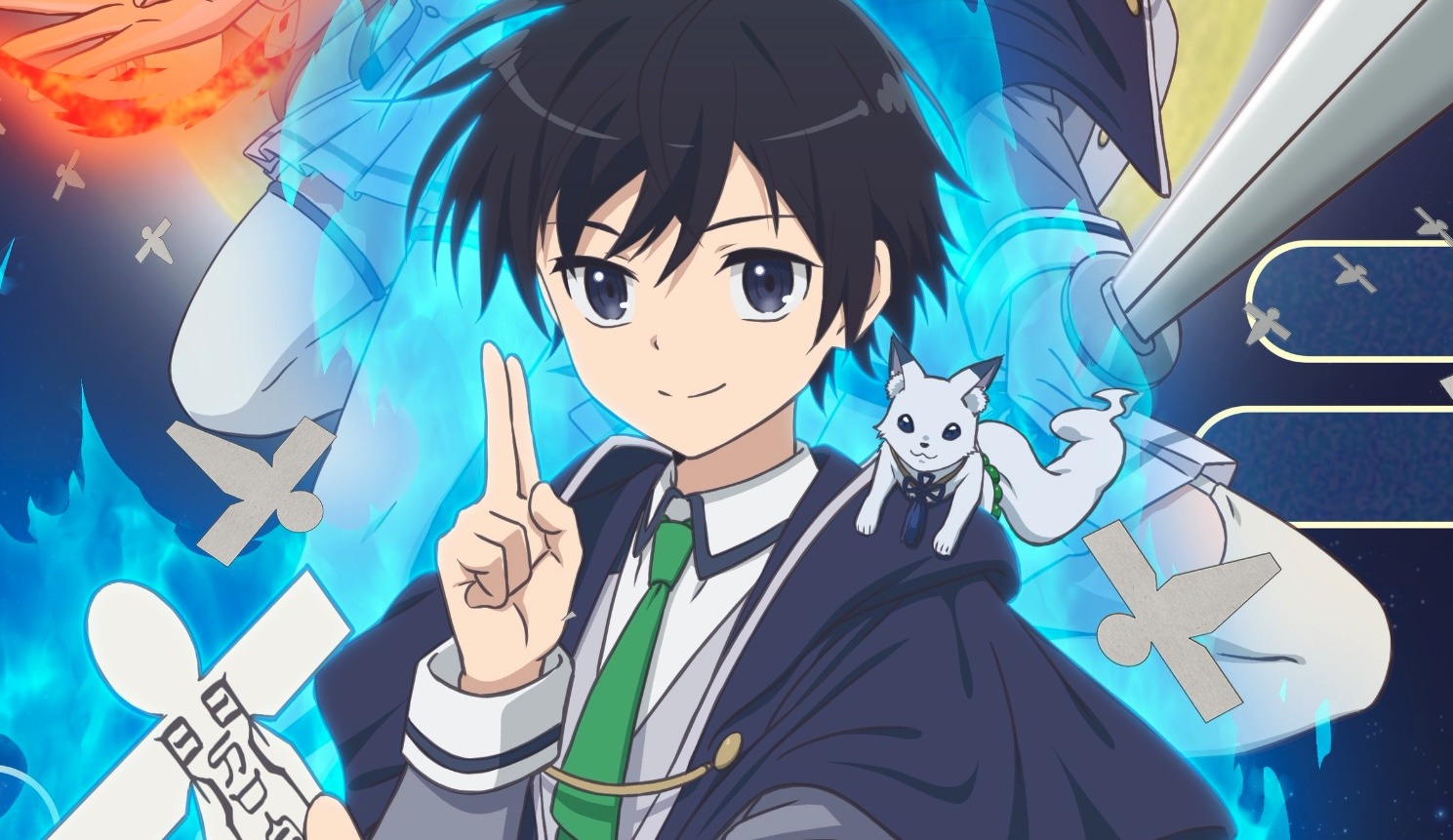 I hope you still like isekai, because there’s plenty more on the way! One of the many to be announced back in January was The Reincarnation of the Strongest Exorcist in Another World, based on the light novel series written by Kiichi Kosuzu and illustrated by Sisho and Kihiro Yuzuki. The series is officially set to kick off its broadcast in January 2023, and a new teaser trailer and visual have arrived to show what’s on the way. 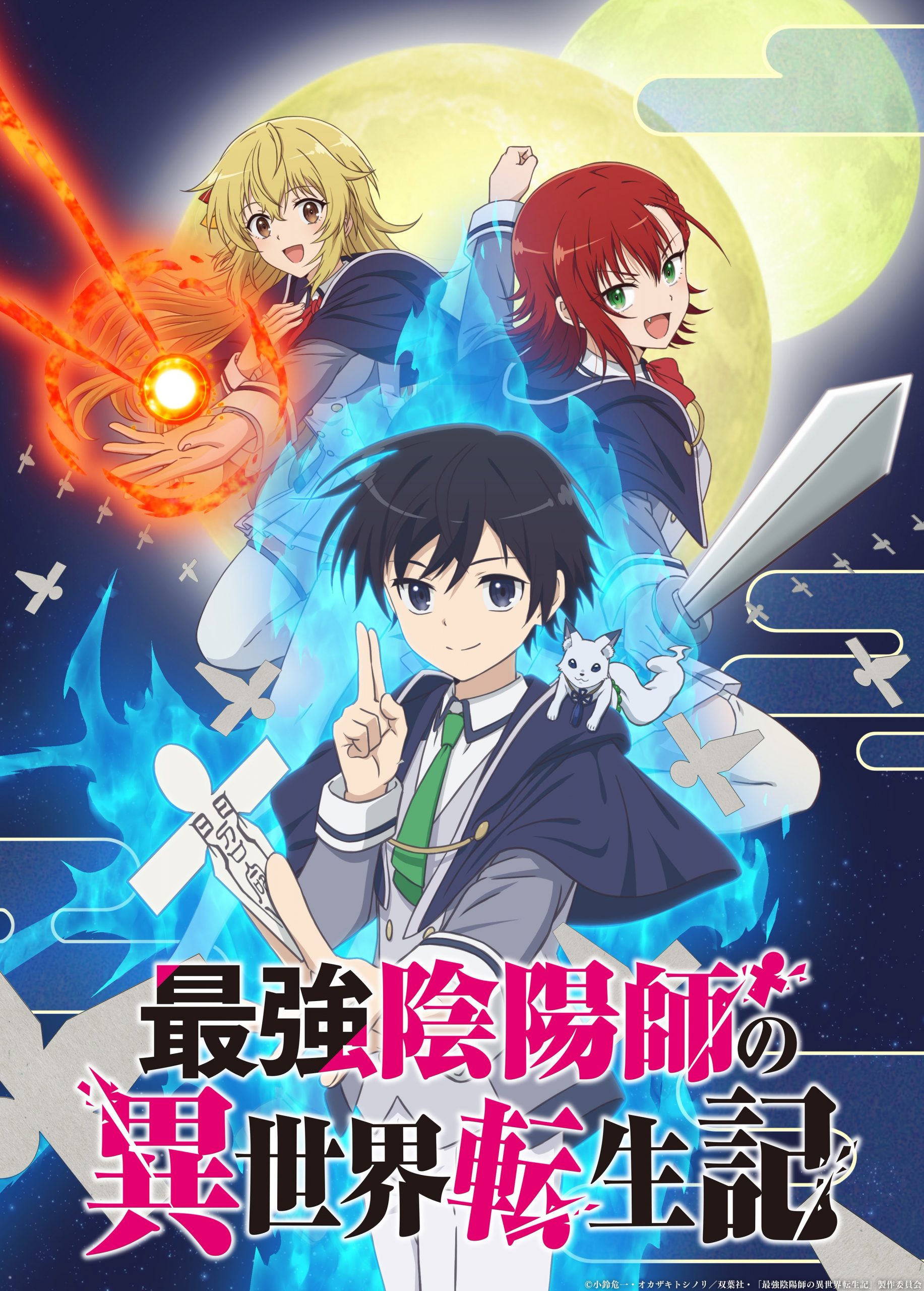 Author Kiichi Kosuzu had the following to say:

No way, it’s getting an anime adaptation! That’s amazing! I can’t tell you how hard it was to resist the urge to tweet about it on Twitter when I first heard about it! Many people were involved in the production of this anime, and as one of them, I am very much looking forward to its airing.

The novel’s illustrator shared a celebratory illustration, as did the artist behind the manga adaptation, Toshinori Okazaki. You can see both below. 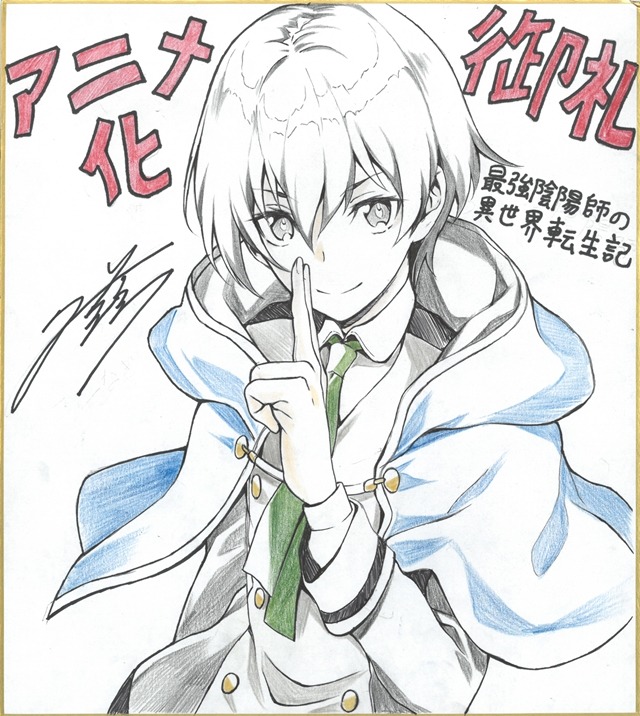 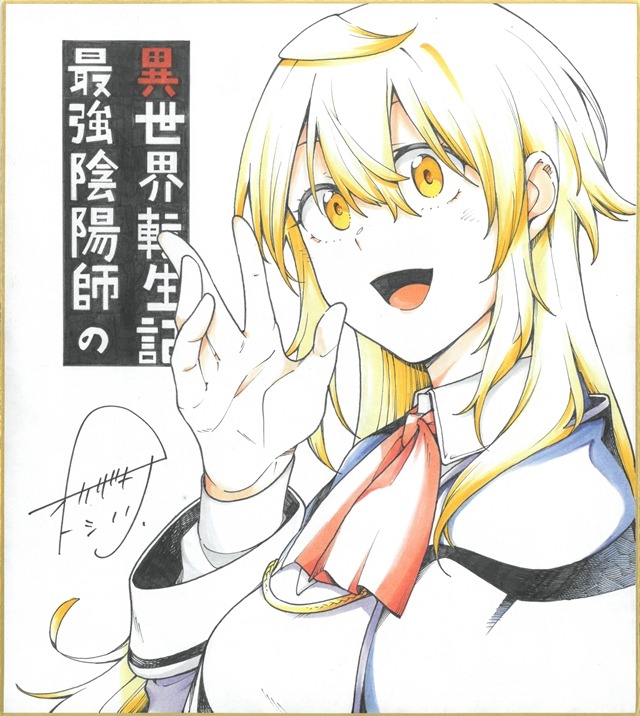 Ryosuke Shibuya (chief director on Life Lessons with Uramichi-Oniisan) is directing the adaptation, with Touko Machida (Chaika – The Coffin Princess) on series composition and scripts. Masayoshi Kikuchi (Sleepy Princess in the Demon Castle) and Sayaka Ueno (Don’t Hurt Me, My Healer!) handle character designs for the Studio Blanc (Life Lessons with Uramichi-Oniisan) production.

the reincarnation of the strongest exorcist in another world 1