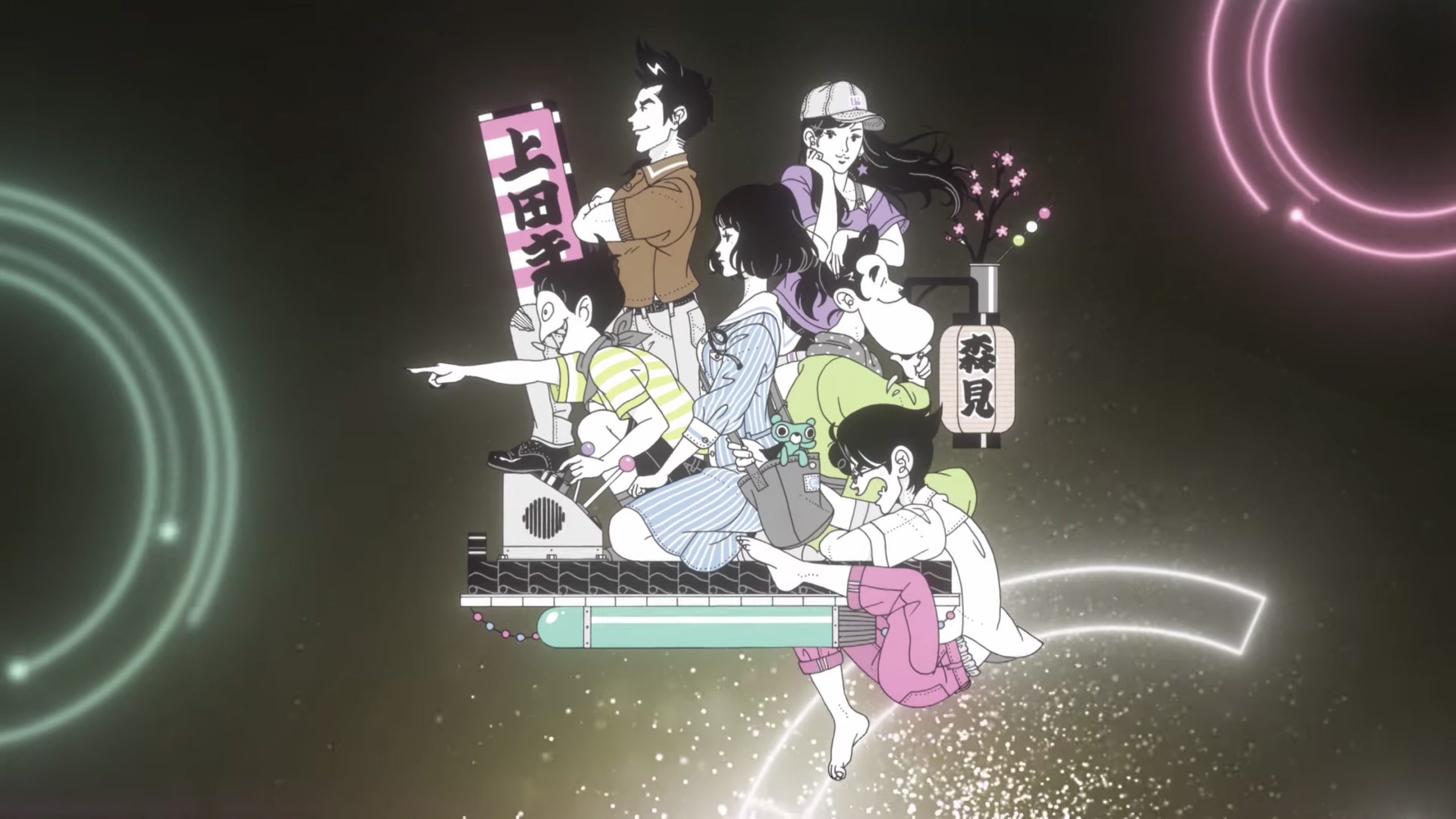 One of the upcoming anime series exclusive to Disney+ is Tatami Time Machine Blues, the sequel to The Tatami Galaxy, which was created by Tomihiko and Makoto Ueda with illustrations by Yusuke Nakamura. According to the latest update from the official Twitter account, the series is set for a September 14 premiere on Disney+ in Japan.

In addition to weekly releases of the series’ six episodes—with the exception of 5 and 6, which will release at the same time on October 12—Tatami Time Machine Blues is being compiled into a film that premieres for a limited run in Japan on September 30. The sixth episode, however, will be a Disney+ exclusive story.

Tatami Time Machine Blues is being directed by Shingo Natsume (Sonny Boy) at Science SARU. Masaaki Yuasa previously helmed both the original The Tatami Galaxy anime and The Night is Short, Walk On Girl, which was a spin-off anime film. As for the international release of Tatami Time Machine Blues, we’ll have to wait for further details. 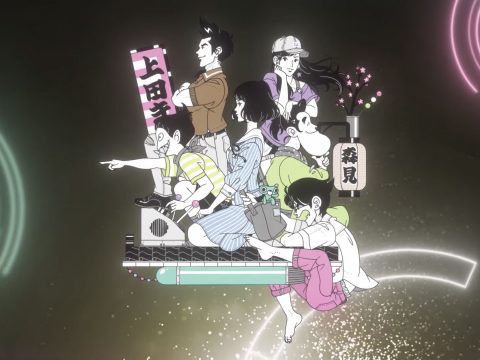 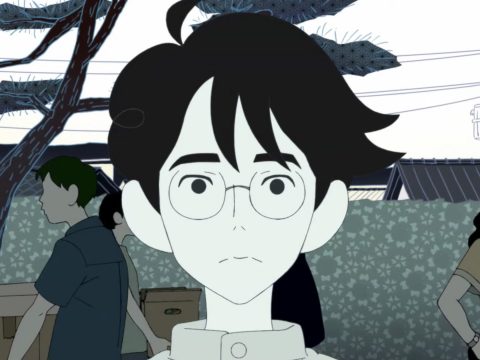 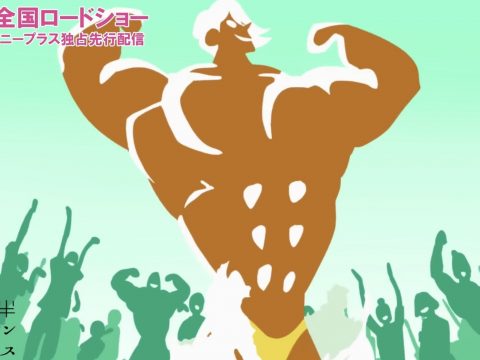