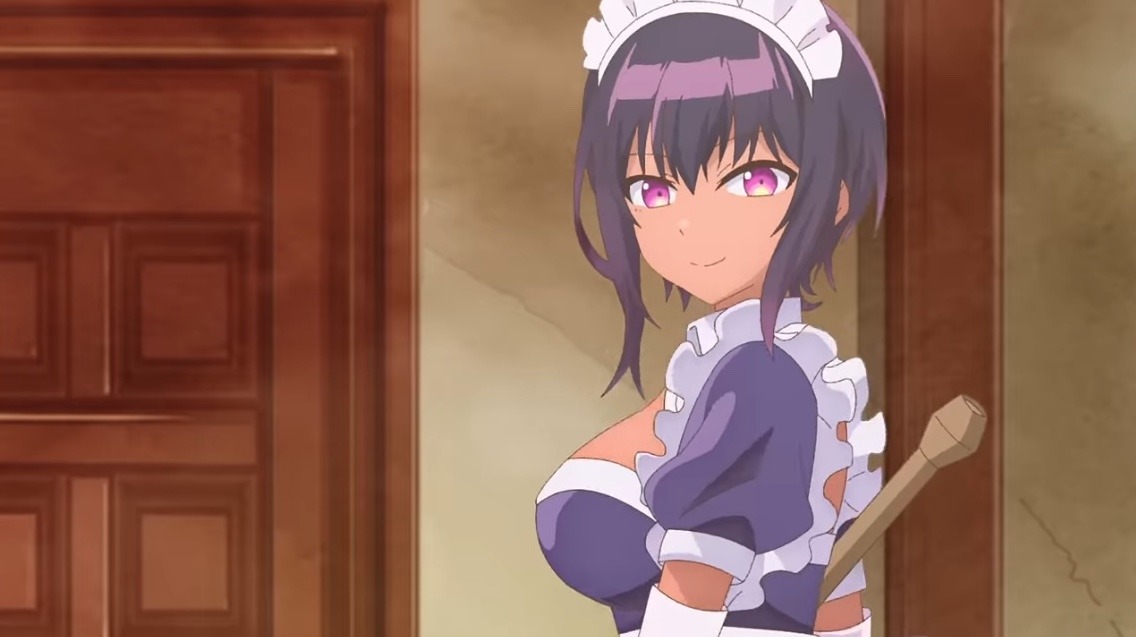 Thanks to the first promo for The Maid I Hired Recently is Mysterious—based on the manga by Wakame Konbu, known in Japan as Saikin Yatotta Maid ga Ayashii—we now know when to expect its premiere. The series is set to kick off its broadcast on 24 stations in Asahi Broadcasting Corporation (ABS) and TV Asahi’s network starting on July 23, and you can see what’s in store while sampling idol group ≠ME’s opening theme song, “Su, Suki Janai!”, in the video below.

Wakame Konbu also created The Great Jahy Will Not Be Defeated!, and that anime adaptation’s director, Mirai Minato, is on board as chief director for The Maid I Hired Recently is Mysterious. Other staff members include director Misuzu Hoshino (episode director on The Great Jahy Will Not Be Defeated!), Yushi Ibe (also an episode director on Jahy) as assistant director, Machi Yoshino as character designer and Koji Fujimoto and Osamu Sasaki as composers, both returning from Jahy. SILVER LINK and BLADE are producing the anime.

Yen Press is releasing the manga in English and describes it like so:

the maid i hired recently is mysterious 2

the maid i hired recently is mysterious 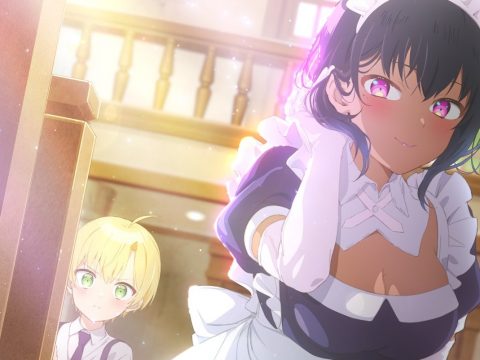 The Maid I Hired Recently Is Mysterious Manga Gets TV Anime