The Legendary Hero is Dead! TV Anime Listed for Spring 2023 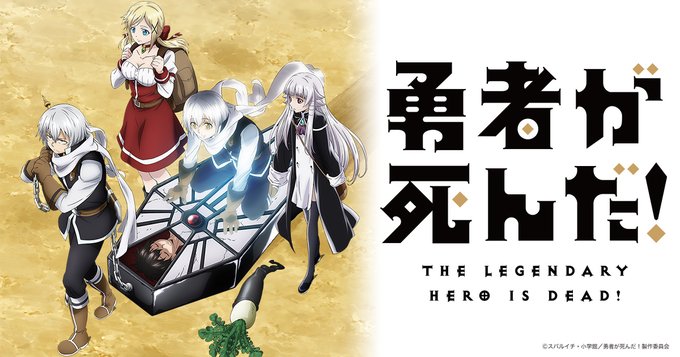 According to an update on Shogakukan’s Manga ONE app, we now have a release window for the TV Anime adaptation of Subaruichi’s The Legendary Hero is Dead! manga. The anime was announced in April, and according to the listing, it’s set to make its way to the screen in spring 2023. 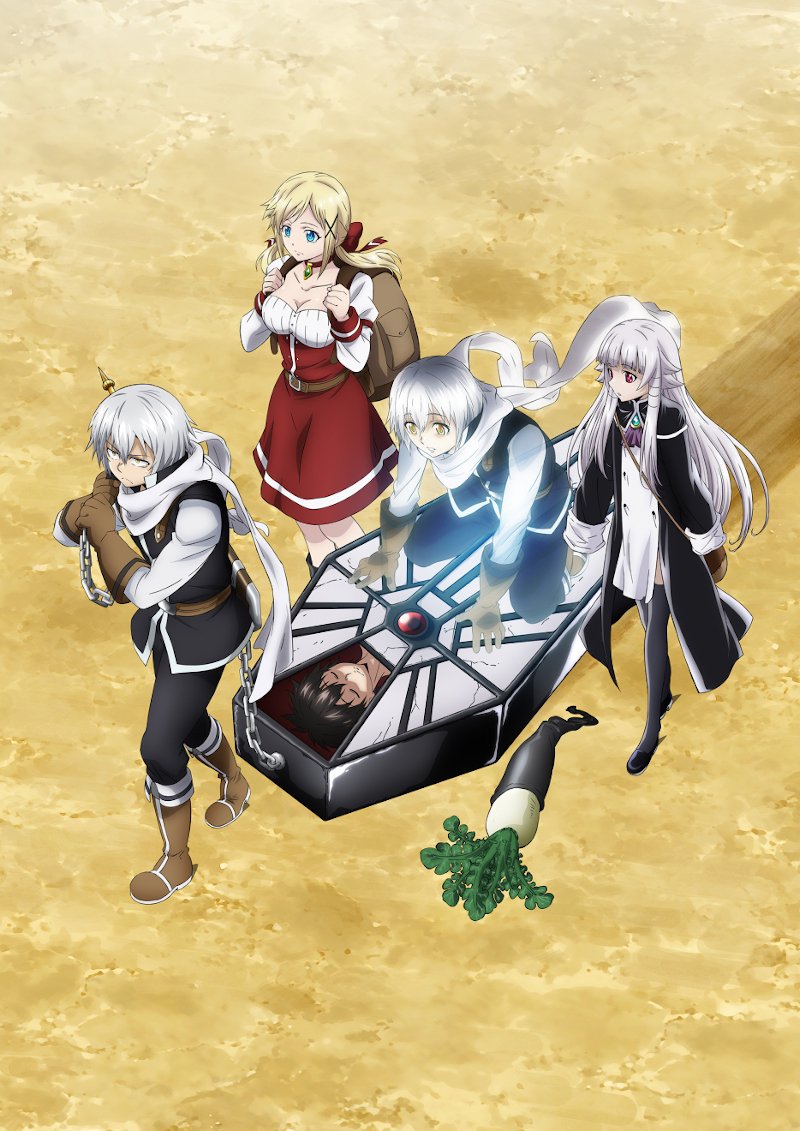 Subaruichi’s The Legendary Hero is Dead! manga originally launched in the Ura Sunday web magazine back in December 2014 and ran until December 2020, ultimately being collected in 20 volumes. Shogakukan Asia describes the story like so:

Touka is just your average (slightly perverted) farmer in the village of Cheza. While he daydreams about being a hero and getting the girl, the real hero, Sion, is out battling demons that threaten to invade the world! But one day, Touka accidentally kills the hero…?! With the Legendary Hero dead, who’s going to save the world now?! Touka quickly buries Sion’s body to hide the evidence, but wakes up the next day to discover he is no longer in his own body…!!

the legendary hero is dead! 2

the legendary hero is dead! 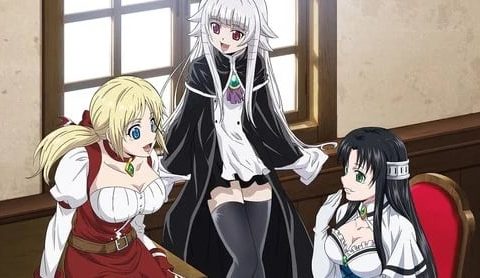