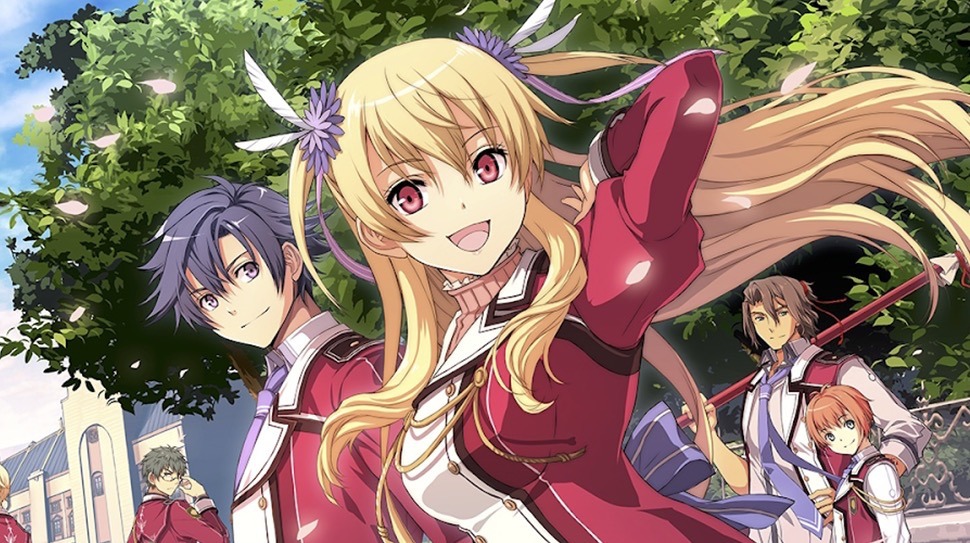 Nihon Falcom’s The Legend of Heroes: Trails of Cold Steel series of RPGs has been running since 2013, and now it’s officially getting an anime adaptation. Falcom held a 40th anniversary live stream this week, taking the opportunity to announce plans for a 2022 debut for the TV anime.

The anime version of Trails of Cold Steel will take the world established in the first game and spin a story that takes place in the western part of the Zemurian continent. There aren’t any details on the cast or staff yet, but companies teaming up on the production include UserJoy, Funimation, SYOU, and NADA Holdings.

Here’s Falcom’s stream with the announcement:

The Legend of Heroes: Sen no Kiseki Northern Warthe legend of heroes: trails of cold steel 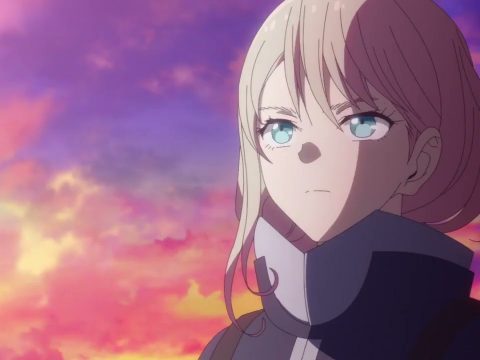 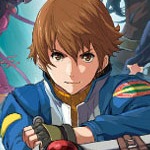 See How an RPG’s Anime Opening is Made