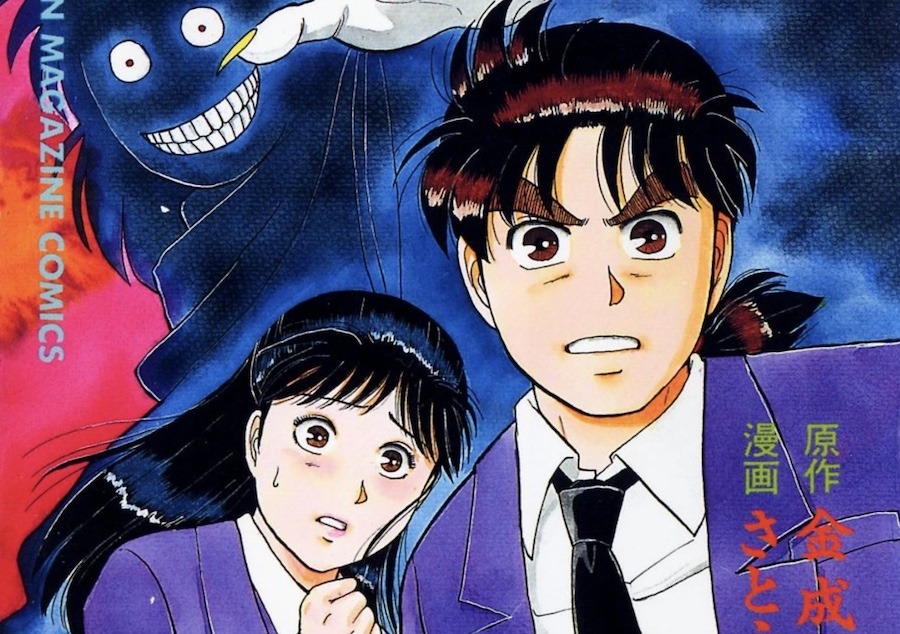 Fumiya Sato, Yozaburo Kanari and Seimaru Amagi’s The Kindaichi Case Files manga recently had a return to serialization in 30th anniversary form, and the run is about to come to an end. According to this year’s third issue of Kodansha’s Evening magazine—in which the new serialization is being published—the Kindaichi Case Files 30th manga is set to end in four chapters.

The final chapter will be published in the final issue of Evening magazine, which goes on sale on February 28.

The original The Kindaichi Case Files manga kicked off in 1992, ultimately going on to inspire everything from spinoff series to a TV anime adaptation, anime films and OVA projects. There was also a sequel manga titled The File of Young Kindaichi Returns (Kindaichi Shonen no Jikenbo R), which ran from 2012-2017. 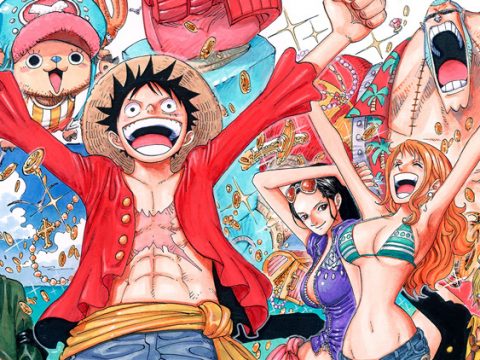 Japanese Fans Rank the Manga They Want to Continue Forever