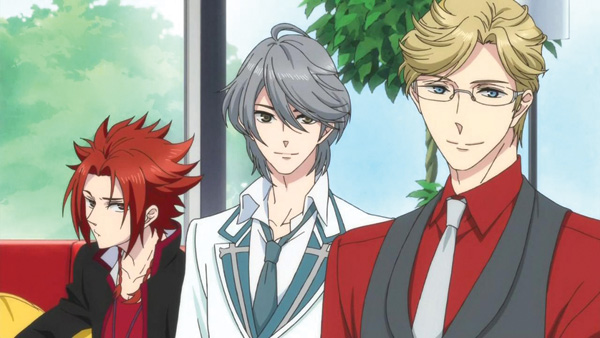 When you’re faced with 13 brand new stepbrothers who all seem to be vying for your attention, what
do you do? If you’re Ema Hinata, daughter of famous explorer Rintaro Hinata, you go with the flow and become
part of the “family” Dad has suddenly brought you with his marriage to clothing designer Miwa Asahina.
It’s a whole new ballgame, getting used to living with a swath of men giving you bedroom eyes, but that’s exactly what Brothers Conflict is all about. Follow Ema as she spirals down a rabbit hole filled with a cavalcade of different bishonen, confusing feelings, and, well … a Brother’s Conflict.

Getting to Know You

It’s not easy being thrust into a new family where you’ve got 13 stepbrothers, as Ema eventually finds out. From the moment she sets foot in the Sunrise Residence Complex owned by stepmother Miwa Asahina, Ema finds herself in the middle of a heated battle for courtship amid 13 different types of lovers. And though they’re not related by blood, it’s certainly a little unsettling that your brand new family is starting to turn a romantic
eye to you. 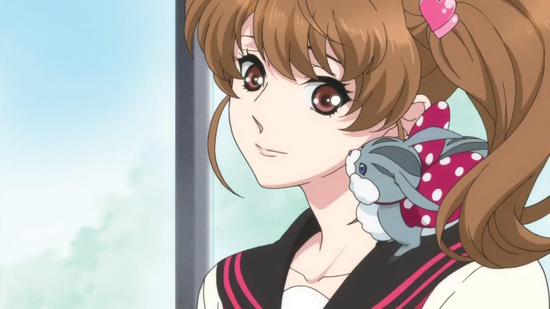 What’s so great about Ema, anyway? She’s in her second year of high school and a great cook. She’s always felt a bit alone with her father’s job taking him around the world, but now that he’s remarried and brought her an enormous family, she’s looking forward to being happy and well adjusted … at least, as well-adjusted as she can be in this situation. But you can’t talk about Ema without also being acquainted with her adorable pet squirrel Juli, who can also talk—unfortunately, to everyone but Ema the “talking” is a lot of squirrel noises and gurgling. Can anyone else understand Juli? You’ll have to stick around and find out.

Thankfully Juli’s always around to keep Ema abreast of her surroundings with a family like a hungry pack of wolves. First up is Masaomi Asahina, the first and oldest son of the Asahina family. At 31, he’s a doctor who actually faints at the sight of blood. Some doctor, eh? Despite his shortcomings as a physician, he gets along well with kids, especially the youngest brother of the clan, Wataru. 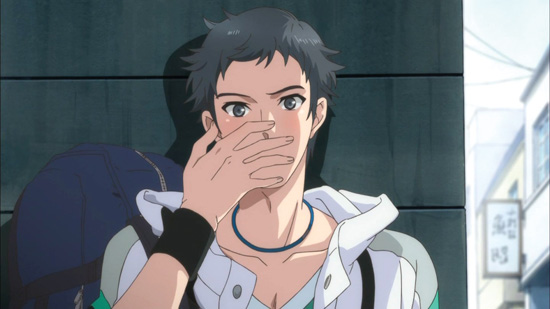 Ukyo is the next youngest at 28, and he’s a lawyer. There’s a bishie for everyone in this clan! While he’s great at his job, he’s also a bit of a caretaker for the brothers, cooking and cleaning and making sure everyone studies as much as they possibly can for school. He runs at the mouth with plenty of things to say, especially when it comes to Ema. Kaname Asahina is a bit of a curiosity, as he seems like a womanizer at first glance, but he’s actually a monk if you can believe that. Then there’s Tsubaki, Azusa, and Natsume, the triplets. Two are voice actors, and one is actually the CEO of a video game company. Must be nice to be that young and so successful!

The rest of the brothers are hairdressers, students, and idols. There’s even the athletic Subaru and sweet little Wataru. Like most otome games (which Brothers Conflict is based on, of course) there’s a different “flavor” of bishonen for everyone, and that’s why the series ends up working so well. However, since the series must obviously go on without any “player” input (normally players in the visual novel and otome game genre would make decisions as far as a suitor) each of the brothers must be given equal opportunities to romance Ema. So it seems every episode finds a brother getting involved, and that’s where most of the hijinks in Brothers Conflict stem from. 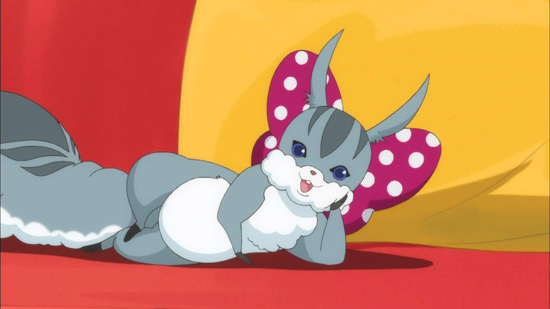 Much of the thrill in the anime format, especially if you’ve ever played the game, is seeing Brothers Conflict come to life with fluid animation, and gorgeous character design is a highlight of the series, especially since each brother has a different look and personality to convey. They’re drawn up with just the right amount of length to their limbs, broad shoulders, and interesting outfits that keep them ahead of the pack as far as other otome series goes. It’s all about the men, and that’s the way players like it!

While the brothers’ personalities are varied in several different ways, Ema Hinata is more of a “blank slate” for viewers to imprint themselves on. Aside from the fact that she’s been lonely most of her life, she’s shy and submissive, a devoted daughter and loving family member who’s also very honest and kind hearted. 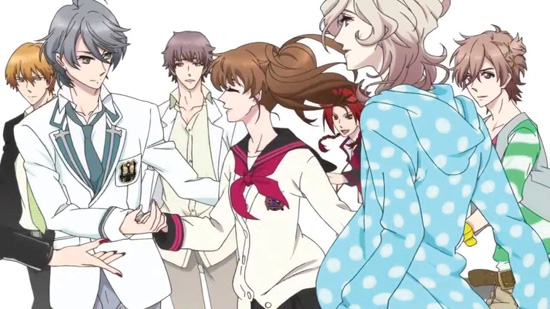 She’s also extremely submissive, and that can lead to some strange situations with the clashing personalities in the house. She’s very sure of herself when she tells her brothers that she only wants to be their sister and nothing more, but this ends up backfiring for Ema because her nature is that of a shy little student that mouses around through life. While some might see this as a character flaw, it’s clear the creators wanted her to act as the avatar for the player, as is usually the case with these types of series.

Ema’s personality does cause conflicts between and with the brothers, however, and she ends up very frustrated and upset when it feels as though her brothers would be better off without her despite the fact that all she’s ever done has been to make good with her new family members. It’s easy to step into her shoes and see the series through Ema’s eyes, especially when much of the story is told from her pet squirrel’s perspective. 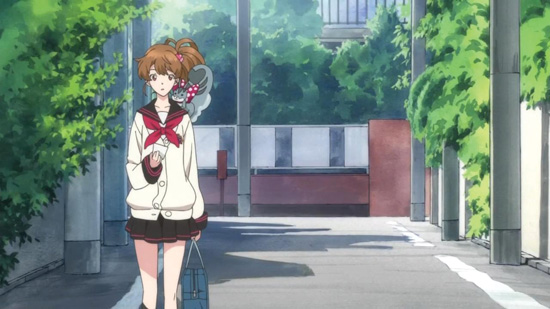 The Story Doesn’t Have to End Here!

Ema’s only one character, but she’s got an interesting saga for you to explore. When you get to the end and you’re still hungry for more Brothers Conflict? The anime may only span 13 episodes, but that’s no cause for alarm. Like most other anime series based on otome games, there’s a whole new world out there that you’ve still got to check out, long after the curtain closes on the anime. There’s an entire season of light novels written by Takeshi Mizuno that span seven different volumes, with an additional second season to further explore the universe, as Brothers Conflict is an extremely popular franchise.

If you’re curious about Ema’s life as she enters college as an undergraduate student in Meiji University, the novels are a great place to start exploring the franchise further. Obviously, if words aren’t so much your thing you can also check out the manga, which even features adorable chibi versions of the main cast and comedic situations you won’t want to miss. 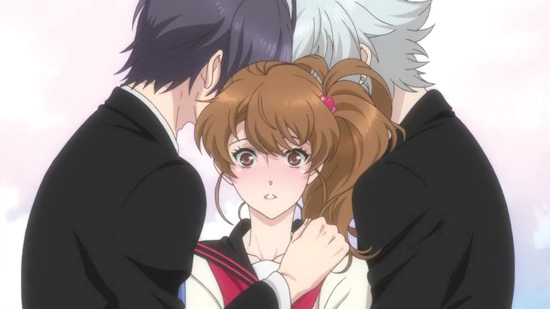 You’ll also want to pick up Brothers Conflict: Passion Pink and Brothers Conflict: Brilliant Blue, the dating simulation titles that started it all. Both titles were released on the PlayStation Portable, though there’s no official English translation just yet. Depending on which game you choose, you’ll find yourself romancing different candidates, so if you’ve got a favorite brother you might have to be choosy … or just get both games!

If you can’t decide which avenue to take, at least check out the games that spawned the show. You won’t be disappointed, especially since you’re in control of the situation instead of Ema. So many gorgeous bishonen to choose from, and so many different ways to go about nabbing them! 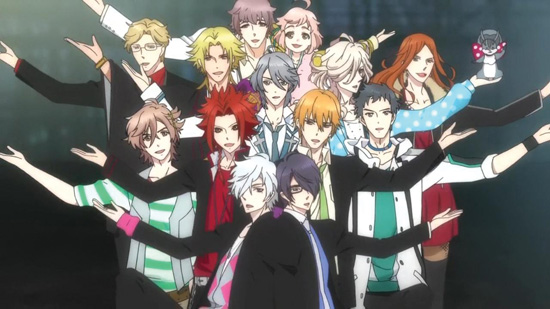 Just don’t be frightened if your love for the series grows ever deeper. You might find that you’ve joined the otome game collective, and the obsession that can become Brothers Conflict. And you know what? We’ll welcome you with open arms. 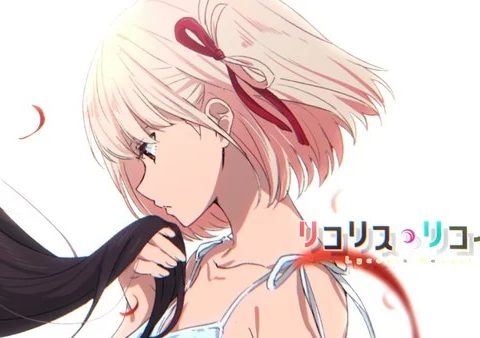 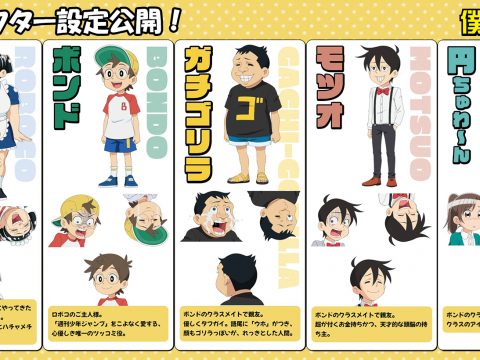 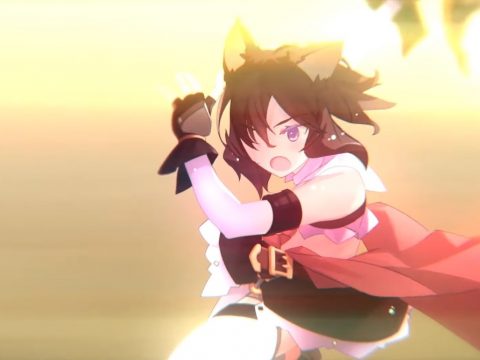 Study Shows Wide Disparity Between Anime Popular in U.S., Japan
Six Tips On How To Prepare For Con Season