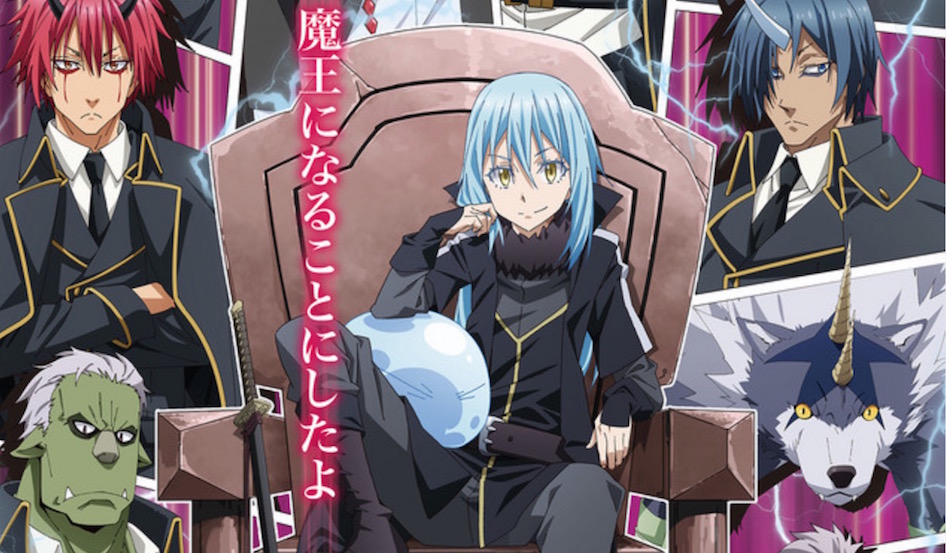 More plans were revealed for That Time I Got Reincarnated as a Slime season 2, which will be split into two cours. The first half airs this October, with the second to follow in April of 2021.

The cast and staff are returning for the second season, which will stream on Crunchyroll as it airs. Don’t worry about downtime between the two parts, though, because an anime adaptation was also revealed for Shiba and original creator Fuse’s spinoff manga The Slime Diaries.

First up, a trailer for season 2:

The cast from the main series is on board for The Slime Diaries, which airs in January 2021 and will be produced by a new staff at production house Eight Bit.

Crunchyroll will also simulcast The Slime Diaries. Here’s how Kodansha, who licensed the manga in English, describes it:

“Dear diary… I got reincarnated as a slime.”

Even in another world, lives aren’t always on the line. There’s plenty of work to be done, from feeding the community and forging the items the community needs; as well as plenty of play …and hijinks throughout! Join Rimuru and friends as they kick back and enjoy their daily lives. 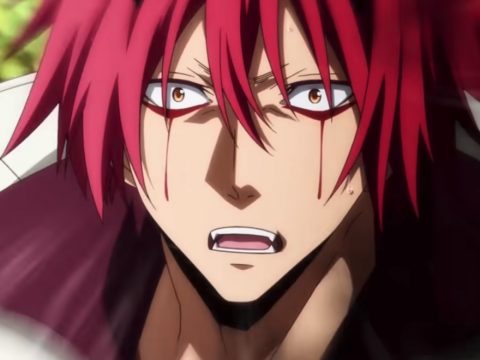 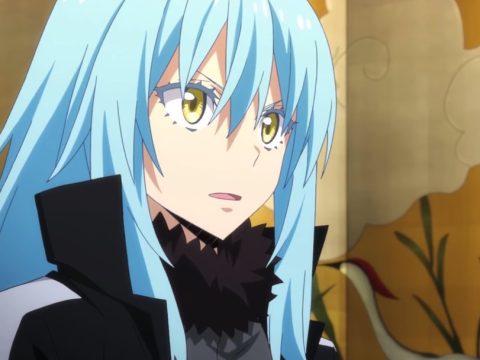 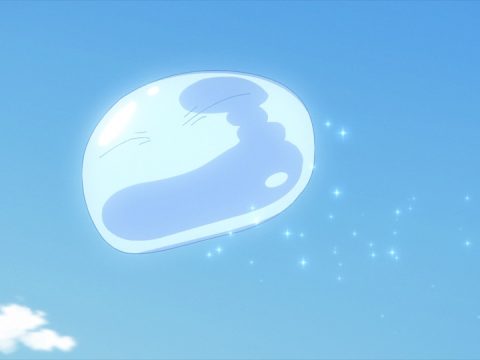