Well, well. Looks like The Last: Naruto the Movie could’ve been more accurately named The Last Naruto Movie For About Six Months. It’s now been announced next year will see the release of a Naruto film starring (stop here if you haven’t finished reading the manga yet) the son of Naruto and Hinata, Boruto.

A preview site for the film, which is tentatively titled Boruto: Naruto the Movie, is up now.

The film will make its Japanese debut in August of next year, which will also see a Naruto stage play, a manga mini-series, and an art exhibition. 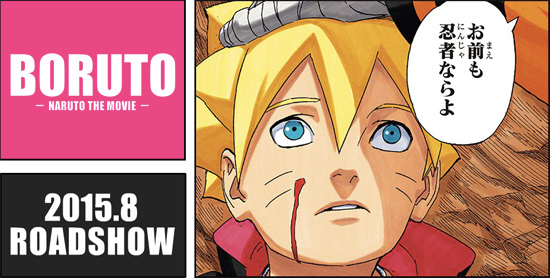