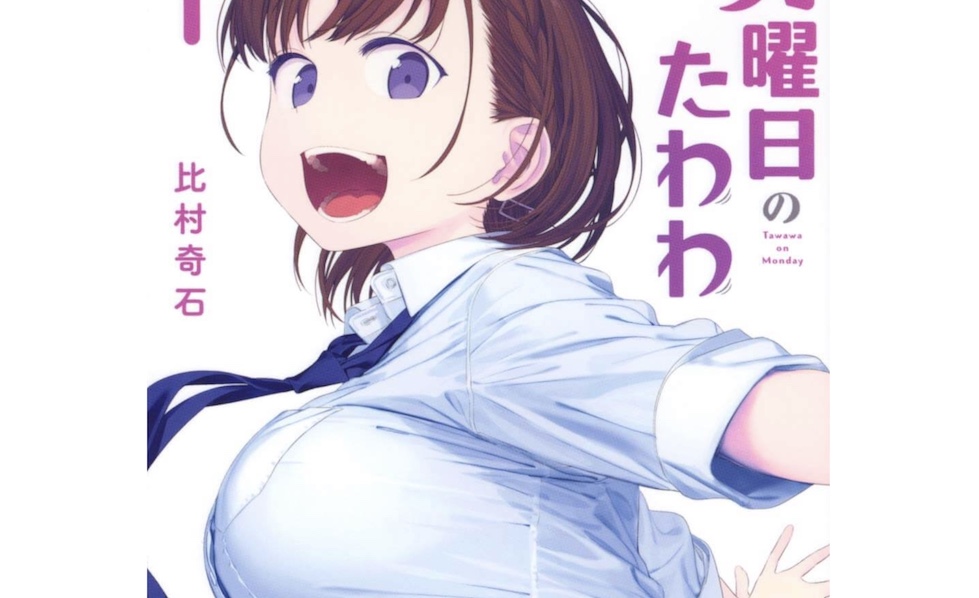 Kiseki Himura’s Tawawa on Monday has proven both popular and the center of some controversy lately. In the case of the latter, the series caught some heat when the United Nations Entity for Gender Equality and the Empowerment of Women (UN Women) called a full-page newspaper ad “unacceptable” and questioned The Nikkei newspaper’s decision to print it. While people remain divided on the issue, the latest news concerns the serialization of the manga, which will be put on hold for a little over a month.

According to this year’s combined 22nd and 23rd issue of Kodansha’s Weekly Young Magazine, Tawawa on Monday will be on hiatus until June 20, which is when the magazine’s 29th issue hits stands.

After starting as a series of weekly pin-ups on Kiseki Himura’s Twitter account, the Tawawa on Monday manga made its debut with Kodansha in 2020. It has since gotten an anime adaptation, which is available to watch on Crunchyroll.

While suffering through Monday morning blues, enjoy a moving and speaking “Tawawa!”