Are you a fan of Zestiria (and, specifically, Tales of it)? Have you been itching for more of those Tales since September, when the first season of the anime wrapped up? Have no fear, for Zestiria is here.

Or will be, at least, come this January.

It was just announced that the second season of Tales of Zestiria the X, which started life as the 15th entry in the Tales role-playing game franchise before becoming an anime series, will premiere January 8.

The Ufotable-based cast and crew will remain the same, but the new opening and ending themes will be performed by singer-songwriter Minami Kuribayashi and rock band Flow, respectively.

Flow, who performed season one’s opening theme, “Kaze no Uta,” have also done songs for anime like Samurai Flamenco, Naruto Shippuden and Durarara!!x2. Kuribayashi, who as of 2016 performs under the moniker Minami, wrote and performed the opening themes for series like Infinite Stratos and The Devil Is a Part-Timer.

The first season of Tales of Zestiria the X ran from July to September of this year. 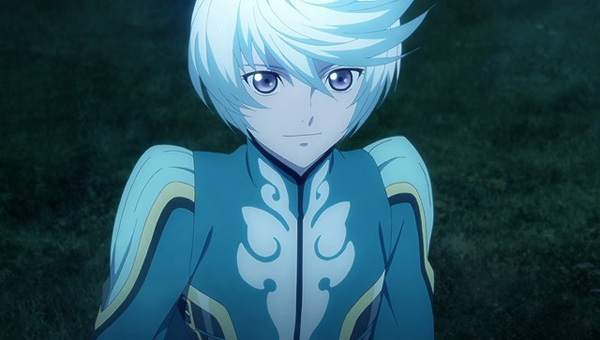 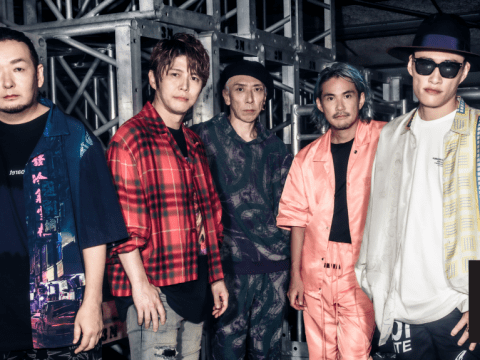 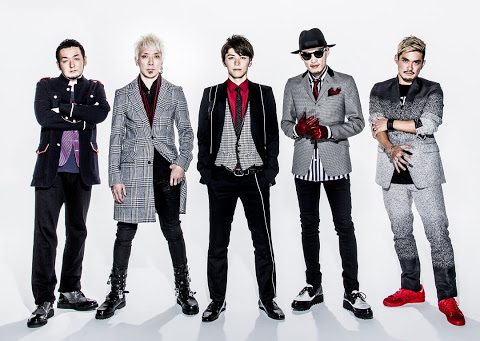