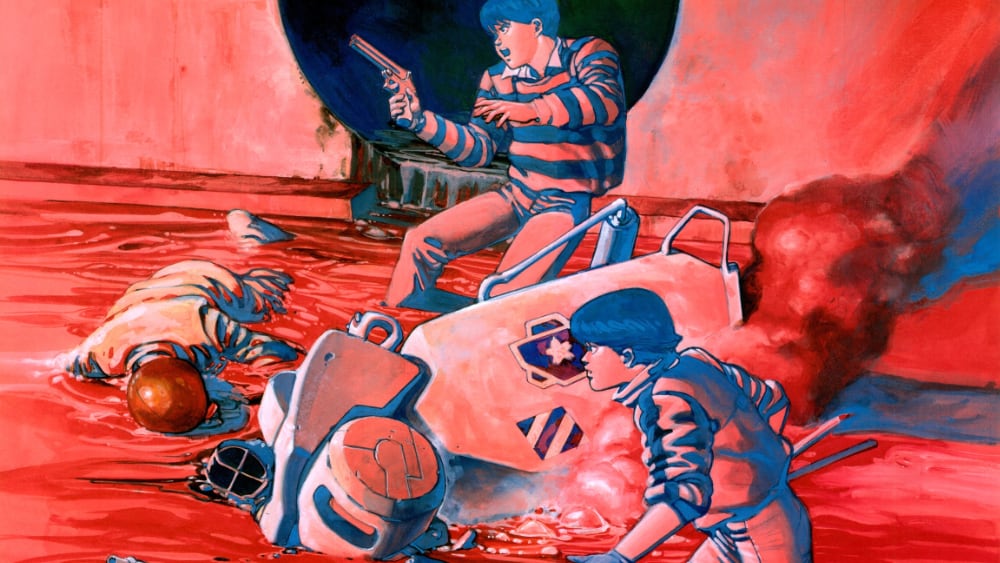 Taika Waititi, the director of Thor: Ragnarok and Jojo Rabbit, is set to direct a live-action adaptation of the classic manga Akira.

But with a new Thor movie in the works, Akira was pushed down the road — to the point where some speculated the project might be over and done for, at least with Waititi at the helm.

IGN asked the director about the state of the film during a press junket for Jojo Rabbit, and Waititi confirmed that Akira is alive, though it won’t be hitting screens anywhere in the immediate future.

The director says that work on the script pushed the film back to the point where it overlapped too much with Thor: Love and Thunder. That means they’ve had to “take Akira and shift it around to the tail end of Thor and sort of move it down a couple of years.”

“But, yeah, so we’ll make it,” added the director.

View all posts by Matt Schley
My Next Life as a Villainess Anime Previewed in First Trailer
Demon Slayer: Kimetsu no Yaiba Film Drops New Trailer