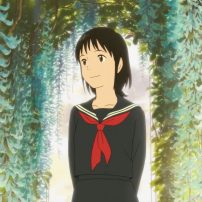 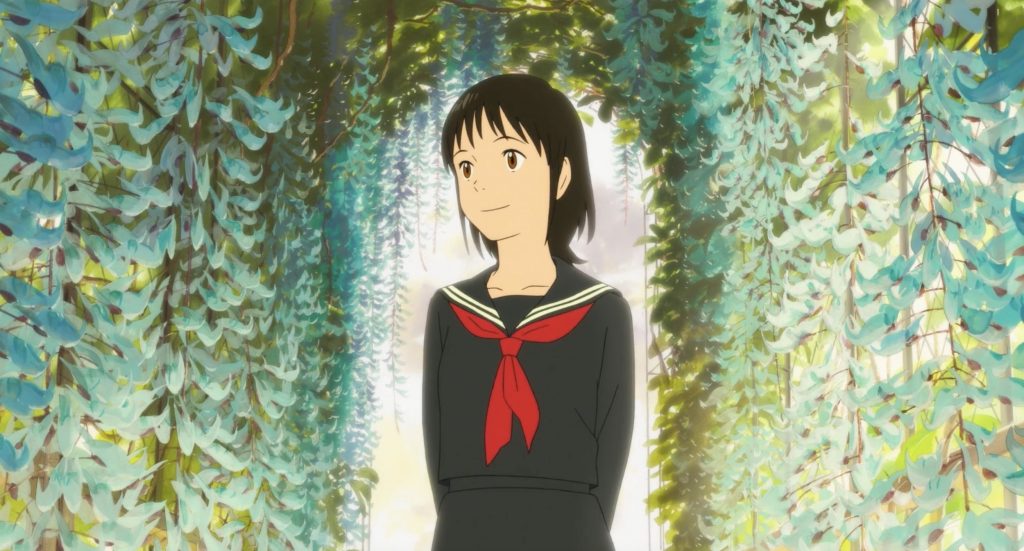 It’s anyone’s guess as to whether Mamoru Hosoda’s Mirai will win at the Academy Awards, but this weekend, the film pulled in another impressive distinction. The 2018 film won for Best Animated Independent Feature at the Annie Awards, the long-running animation awards from the International …Read more  »