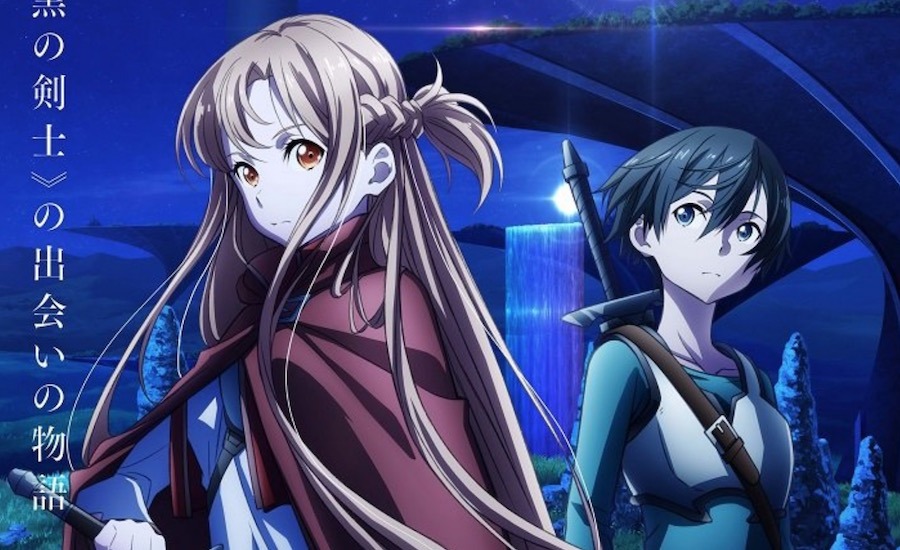 Thankfully, we have even more to soak in along with the announcement. Check out the debut trailer for the Sword Art Online Progressive movie and a new key visual below. 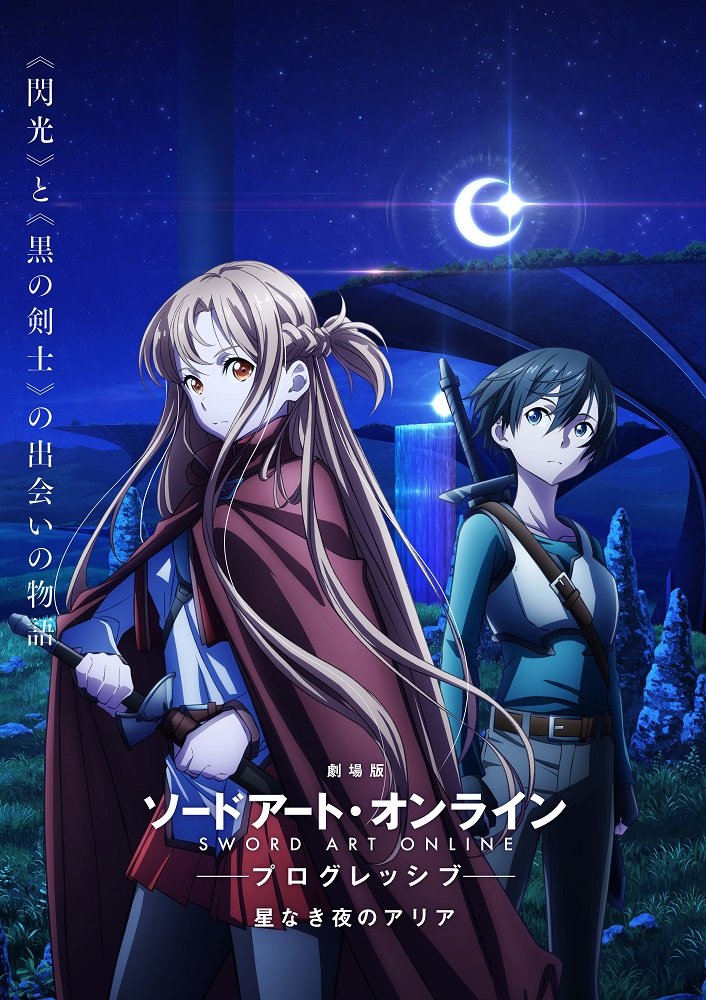 Sword Art Online: Progressive retells the tale of SAO‘s Aincrad arc. Yen Press publishes the series in English and sums it up below:

‘There’s no way to beat this game. The only difference is when and where you die…’One month has passed since Akihiko Kayaba’s deadly game began, and the body count continues to rise. Two thousand players are already dead. Kirito and Asuna are two very different people, but they both desire to fight alone. Nonetheless, they find themselves drawn together to face challenges from both within and without. Given that the entire virtual world they now live in has been created as a deathtrap, the surviving players of Sword Art Online are starting to get desperate, and desperation makes them dangerous to loners like Kirito and Asuna. As it becomes clear that solitude equals suicide, will the two be able to overcome their differences to find the strength to believe in each other, and in so doing survive? Sword Art Online: Progressive is a new version of the Sword Art Online tale that starts at the beginning of Kirito and Asuna’s epic adventure–on the very first level of the deadly world of Aincrad!

Hiroko Utsumi’s SK8 the Infinity Gets New Trailer, Premiere Date
Don’t Toy With Me, Miss Nagatoro Anime Gets Its Tease on Next Spring